About a month after deciding to play football at Westminster College in Fulton, Missouri, Malden seniors Shay Amoss and Garrett Rackley finally got the opportunity to participate in a traditional signing ceremony at their high school.

“It’s great we finally got these guys together for this today,” Malden head football coach Justin Peden said. “They worked so hard to get recruited. Signing with a college is a big deal in a young man’s life and it’s great to get together and celebrate that today.”

Amoss and Rackley both announced their decision to play football at the Division III during phone interviews with the Delta Dunklin Democrat in late April. An official signing ceremony was unable to take place at that time, however, because schools were closed due to the COVID-19 pandemic.

“Today is a big deal, especially after not being able to go to school the final two months of our senior year,” Rackley said. “To be around the coaches and everybody at the school one last time is a big deal.”

Amoss added: “Everybody in town has been asking me if I am still going to play college football. Today kind of solidifies everything. It’s definitely going to happen now. I’m ready to get after it and get up there.”

Amoss, who was a three-sport athlete in high school, received playing time as a linebacker, slot receiver, and quarterback at the high school level. He was selected first-team all-conference, first-team all-district, and first-team all-region his senior season after completing 102 of 183 passes for 1,524 yards and carrying the ball 53 times for 588 yards. He hopes to play linebacker in college.

Rackley played nose guard, center, and right guard at the high school level. He was selected all-district, all-conference, and second-team all-region as a defensive lineman his senior season. He hopes to play on the defensive line at the collegiate level.

Peden, who took over the Malden last season, said both players bought into his system fast.

“I cannot say enough about them,” Peden said. “When you take a program over as a new head coach you want guys to buy in to what you are trying to do and both of them did that in a amazing way. I love both of them and wish them both the best.”

Amoss plans on spending the remainder of the summer conditioning for football.

“I’ve been focussing more on my nutrition to try to get my body ready for the fall,” he said. “I want to make sure I’m in the best shape I can be in to be able to compete with everyone up there.”

Rackley continues to rehab his knee after undergoing ACL surgery in February.

“I’ve got to get my knee ready,” Rackley said. “I’ve been recovering very well. I’ve been cleared to start running. I’m still going to therapy. They are projecting I should be able to play some this season but they still aren’t sure how much yet.”

Both players hope to report to Westminster College in mid-August. Westminster, which competes in the Upper Midwest Athletic Conference in football, is scheduled to open its season Sept. 5 when it hosts Nebraska Wesleyan University.

“Everything is questionable,” Amoss said. “They’ve pushed the date for us to report to August 11 because of the COVID-19 pandemic. Hopefully, we will also be able to report as a team then and get after it.” 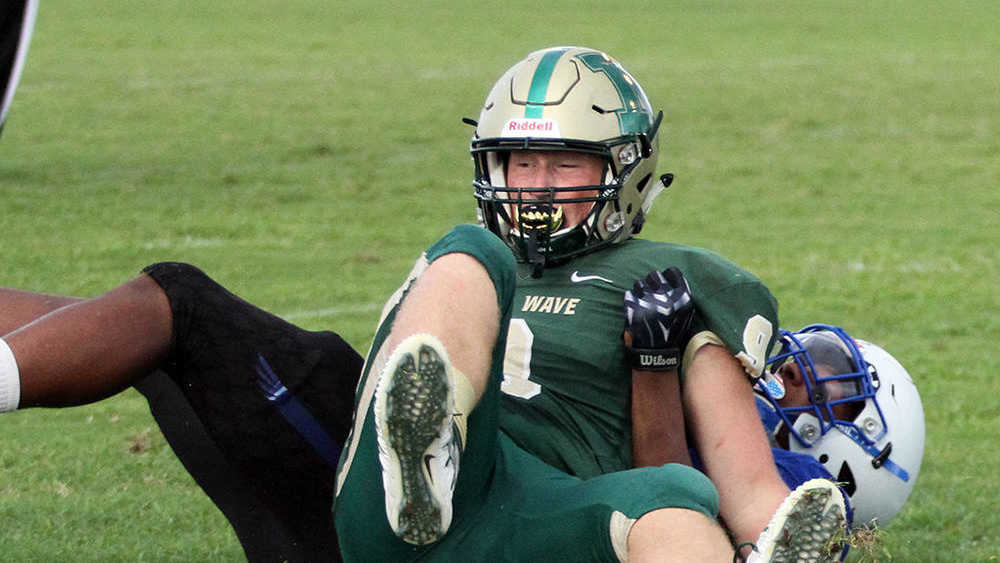 Malden senior Shay Amoss signs to play football at Westminster College
Dustin Ward - Delta Dunklin Democrat
Westminster College football coach John Welty made a good first impression on Malden senior Shay Amoss when he visited him at his high school earlier this school year. "When he came and talked to me at the school he related to us like you were in his shoes," Amoss said. "He told me how things would work from his perspective. It made me feel like I... 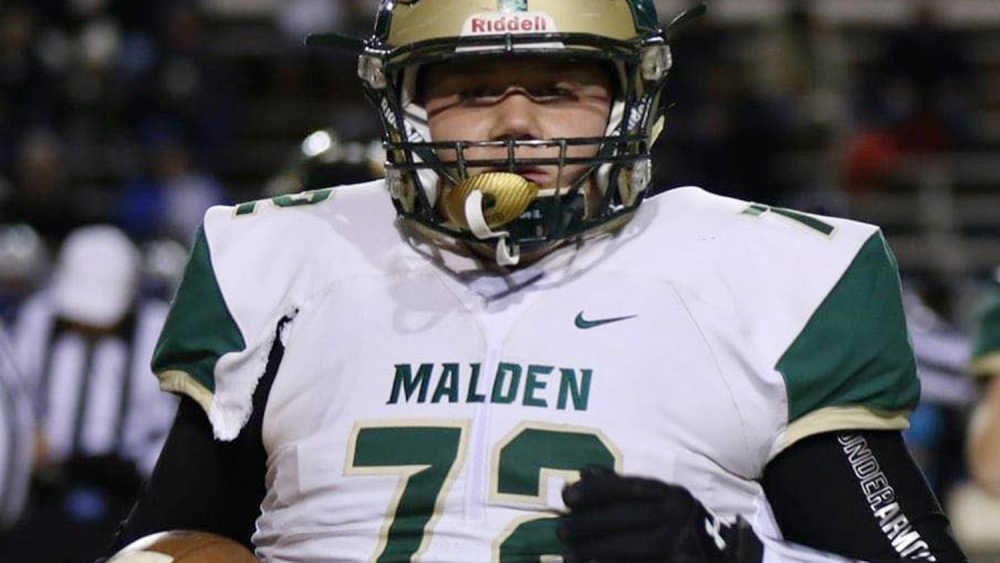 Malden senior Garrett Rackley signs to play football at Westminster College
Dustin Ward - Delta Dunklin Democrat
Malden senior Garrett Rackley liked what he saw when he went for a visit at Westminster College in Fulton, Missouri. "They had nice facilities," he said. "The campus felt nice. I liked the campus and loved their football field. I also liked the message I received from their coaches. It just felt like the right fit for me."...
Respond to this story