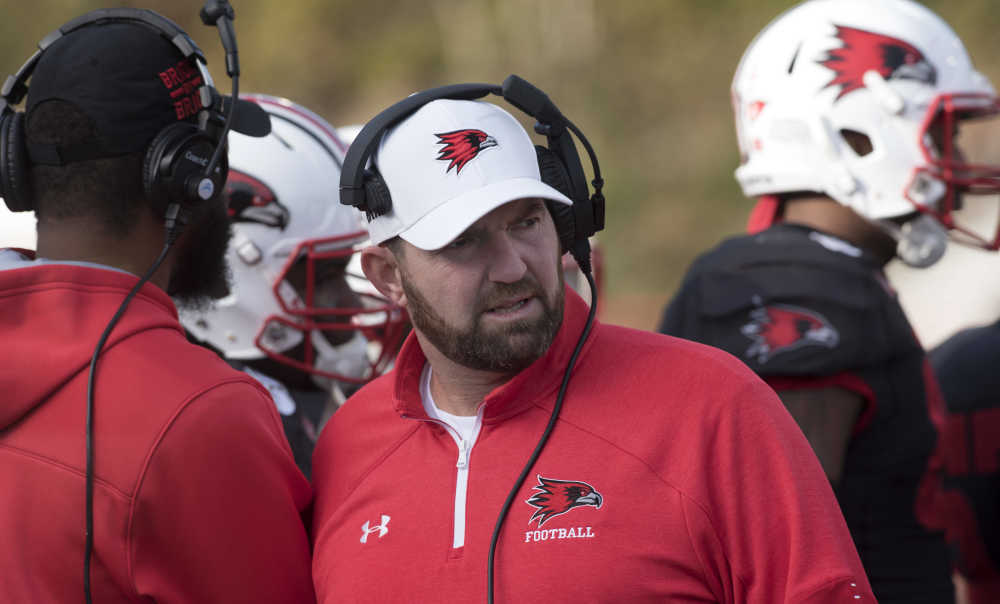 Seventh-year Southeast Missouri State football coach Tom Matukewicz was concerned about the play of his 2020 quarterback group in February after two-year standout Daniel Santacaterina graduated. But when the Covid-19 pandemic completely wiped out the Redhawks’ spring football practices, Matukewicz altered his entire mindset as it related to the position.

Southeast has brought in Nebraska transfer Andrew Bunch to compete with four other athletes for the opportunity to replace Santacaterina. He will have one season of eligibility in 2020.

“This wasn’t my official model,” Matukewicz said. “We had a lot of really young talent at quarterback. But because of not being able to work with our team all spring AND all summer, I felt like we missed out on all of our player development.”

Matukewicz added redshirt freshman Christian Perez, who transferred from Louisville, in February. He felt that Perez would battle redshirt freshman Jalyn Williams, redshirt sophomore Jacob Buie, and fifth-year senior Joe Pyle throughout the spring and see who rose to the top of the crowded depth chart. However, the pandemic resulted in the Redhawks entering the 2020 season with a lot of bodies, but not a lot of experience.

Bunch is a graduate transfer, who played one year at Scottsdale (Ariz.) Community College before spending three years with the Huskers.

“I needed to get a guy who has played football,” Matukewicz said, “and is older. Andrew hit all of the other stuff that I was looking for.” 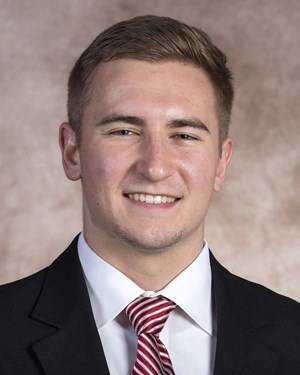 As an athlete, the 6-foot-1, 215-pound Bunch played in seven games in his final two seasons in Lincoln after redshirting in 2017.

In that start against Troy, Bunch completed 19 passes for 177 yards and a pair of scores.

He also played well in a close defeat against Colorado and led Nebraska to a fourth-quarter score at nationally-ranked Michigan.

The native of Thompson’s Station, Tenn. is mobile and ran the ball 16 times in his Husker career.

At Independence High School, he led his team to the Tennessee Division I Class 5 state championship his senior season and accumulated nearly 9,000 yards of offense and scored 100 times (79 passes, 21 rushes).

The “other stuff” that Matukewicz was referencing was the fact that Bunch earned Academic All-Big Ten honors twice, while also being named to the Brook Berringer Citizenship Team and Tom Osborne Citizenship Teams twice.

Bunch graduated with a degree in communication and volunteered with the Husker Heroes, made local hospital visits, and participated in the Pass the Bucket event and the Nebraska Football Road Race.

“I’m pretty excited about getting him,” Matukewicz said. 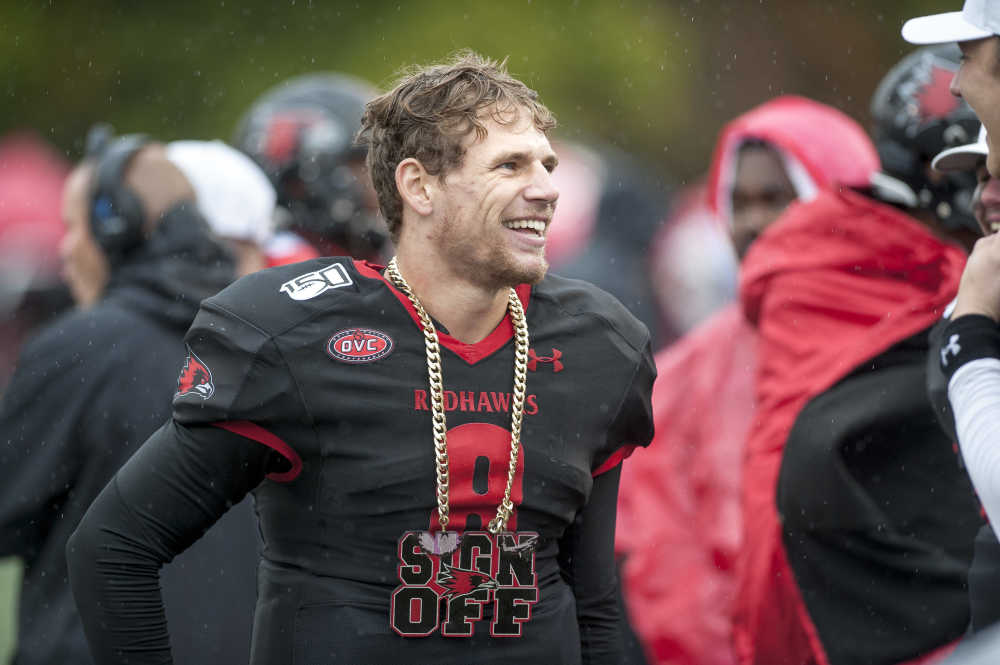 Battle for SEMO QB job is already underway
Tom Davis
The Southeast Missouri State quarterback room this spring appears as crowded as a Democratic Presidential debate stage and figuring out who will take the Redhawks first snap of the 2020 season isn't any easier to analyze than that political battle.

A number of colleges across the country have lamented the difficulty placed upon their students this spring, as they had to navigate the less-than-ideal academic world of online learning. However, Matukewicz beamed Wednesday when discussing how his program did overall, despite not having face-to-face opportunities for much of the spring semester.

“We had one of the highest (grade point averages) in football history at SEMO,” Matukewicz said. “It was impressive because they had to adapt and adjust. Not all of us are online learners.

“It tells you a lot about this year’s team.” 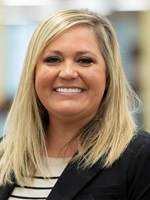 The 2019 senior class exuded leadership as soon as those student-athletes stepped out of bed in the morning.

The 2020 veterans are in the process of proving themselves and they have met this early challenge.

“Their ability to handle this and focus,” Matukewicz said, “they stayed on top of their stuff. That tells you that they are going to be able to handle this time away from each other and away from the coaches.”

The Southeast academic services are managed by the coordinator of student-athlete development, Betsy Wilcox, and her staff. 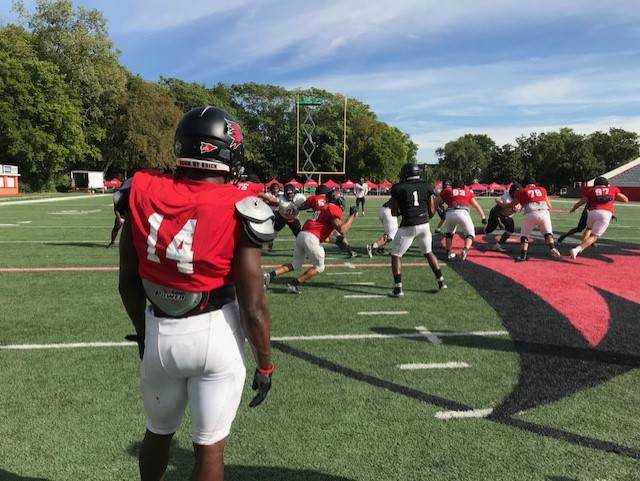 Former Hayti star Ivory Winters among SEMO football departures
Tom Davis
There weren't many glaring concerns with the Southeast Missouri State football program in 2019, as it won a share of the Ohio Valley Conference championship. And that certainly applied to the running back corps.
Comments
View 1 comment
Note: The nature of the Internet makes it impractical for our staff to review every comment. Please note that those who post comments on this website may do so using a screen name, which may or may not reflect a website user's actual name. Readers should be careful not to assign comments to real people who may have names similar to screen names. Refrain from obscenity in your comments, and to keep discussions civil, don't say anything in a way your grandmother would be ashamed to read.
Respond to this story