LOOKING BACK: Holcomb grad Ronnie Lewallen reflects on path to coaching in Bootheel 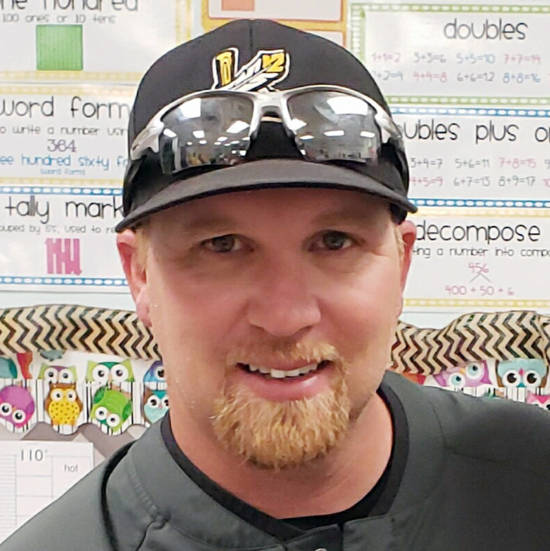 Holcomb graduate Ronnie Lewallen got his first taste of sports when he was still in elementary.

“I was the bat boy for the final four team at Holcomb in the sixth grade,” Lewallen said. “Coach McCullough gave me a uniform and everything to be a bat boy. I liked being around the guys and got to practice with them and everything. I felt like I fit in and really liked that surrounding.”

A few years later Lewallen developed into a star baseball player and also played basketball at the high school level.

“It was always enjoyable,” he said. “Coach Buchanan was my baseball coach and Coach Burnside was my basketball coach. I couldn’t wait until 3 p.m. every day to get to baseball or basketball practice.”

“Baseball was definitely my favorite sport,” he said. “I had more success in it and it just came easier to me.”

Pitching was Lewallen’s forte on the diamond.

“I was an above average infielder but I liked pitching better,” he said.

LeWallen enjoyed immediate success coaching after he graduated high school. North Pemiscot High School claimed a district title before falling to Oran in the state playoffs in LeWallen’s first season as the head baseball coach in 2004.

“We won the district my first year there and took Oran, which advanced to the final four, extra innings in the sectional,” he said.

“I like working with Coach New,” Lewallen said. “I’ve been around him since I was a freshman and he was a senior in high school. We’ve always had a a lot of things in common. He taught me how to work and get better in high school. We’ve both always really liked baseball and wanted to compete in it at a high level. I tried to model myself after him because he was a really good player.”

Lewallen, who teaches elementary physical education at Kennett, has coached several other sports in recent years. He was the assistant varsity boys basketball coach at North Pemiscot under head coach Bart Chance, the head boys soccer coach at Kennett when the school offered soccer, and served as the assistant varsity wrestling coach under head coach Mike Henley last season.

“I want our middle school players to learn how to run a offense and the fundamentals of defense so they will be ready when they get to high school,” he said.

Lewallen credits past coaches for helping him get to where he is at today.

“I’d like to thank all the coaches I’ve had along the way,” he said. “More than any other group of people coaches have probably helped shape me into who I am.”