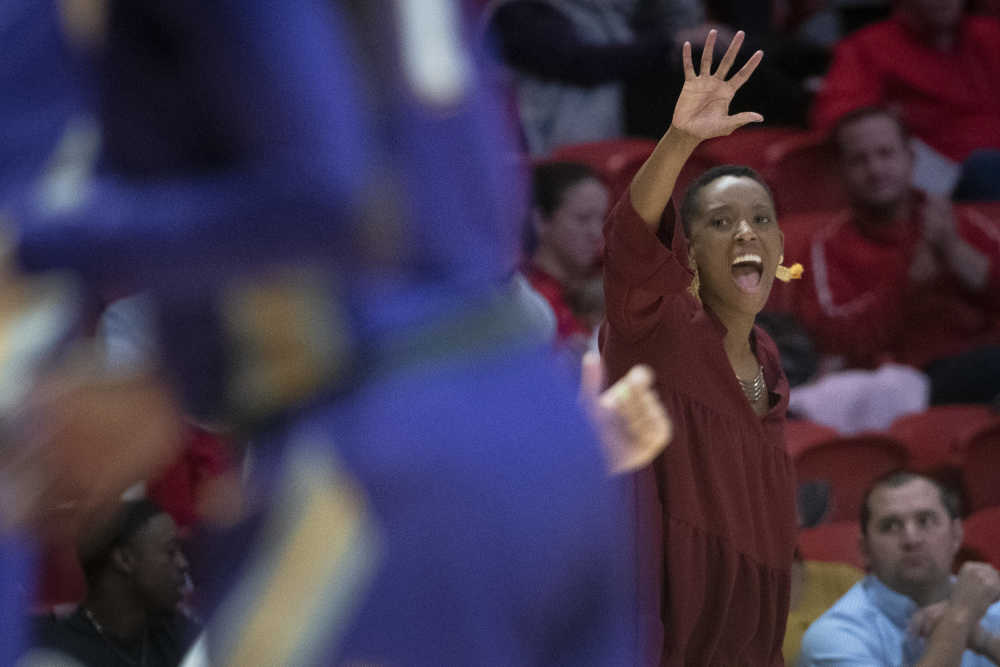 Southeast Missouri State women's basketball coach Rekha Patterson shouts instructions to her team as it competes against Tennessee Tech this past season at the Show Me Center.
Southeast Missourian file
Order this photo

The Holt High School girl’s basketball program increased its victory total this past season to 18 wins from 10 wins in the 2018-19 season and an obvious reason as to why was the improved play of junior forward Jaliyah Green.

The 5-foot-10 athlete grew dramatically in a number of statistical areas from her sophomore season and that individual growth resulted in a great deal of team success.

“I can guard any position, so that helps (the team) a lot,” Green told Semoball.com Tuesday. “I love playing defense.”

That affinity for stopping the opposition will help the Indians again next winter during Green’s senior season, but it especially will come in handy 16 months from now when she takes her game to another level.

Green has verbally committed to play at Southeast Missouri State following her graduation from Holt next year and she credits sixth-year Redhawk coach Rekha Patterson for making her feel so comfortable with the biggest decision of her young life.

“’Coach P’ believed in me as a freshman,” Green said. “That is all you can ever ask for from a coach.”

That foresight by Patterson was something because it’s easy to look at Green’s statistics today and liker her game, but she has come a long way from her freshman season.

That year, Green averaged 11 points and 6.5 rebounds per game but connected on just 40.6 percent of her shots, including 34.3 percent of her 3-pointers.

Yet, Patterson stuck by her.

That belief was rewarded this past season when Green’s game just exploded.

She averaged 17.5 points and seven boards, but her improvement in accuracy was startling.

Green made nearly 45 percent of her shots, including 42 percent from 3-point range.

“I’m poised under pressure,” Green said of her self-evaluation. “I’m a team-first kind of player.” 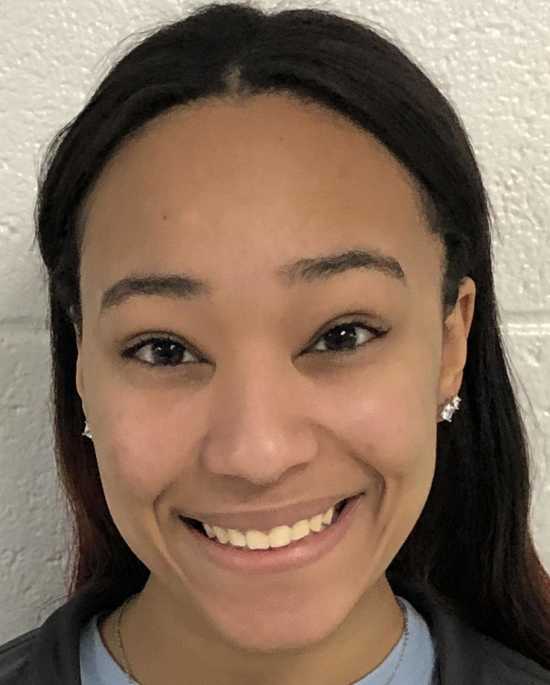 That “poise” showed late this past season, as the Indians closed their regular season with a pair of overtime wins against Marquette and Fort Zumwalt West.

In those two games, Green totaled 47 points and grabbed 18 rebounds.

Earlier in the season, she was named as the Washington Tournament Most Valuable Player after leading Holt to the championship with a 22-point, eight-rebound, four-assist game over Lutheran South.

Green missed several games mid-season with an ankle injury but bounced back with a strong senior season.

Green’s mother, Darrea Green, and a cousin each graduated from Southeast, which certainly helped with her decision, and Green herself has attended Redhawk camps and likes the facilities a great deal. However, it was Patterson who made an impression on Green.

“(Southeast) seems to work well together,” Green said of the 2020 Ohio Valley Conference Tournament champions, “and you can tell they are building towards a goal.

“(Patterson) is really determined. I’ve never seen her upset. She is always in a good mood around other people, and she pushes for what she wants.”

Green is debating over an academic major in either criminal justice or physical therapy and embraces the emphasis that Southeast places on the classroom.

“In basketball,” Green said, “you could get hurt at any moment. I most definitely would need something to fall back on.”

The Redhawks have three verbal commitments from the class of 2021 at this time, with one open scholarship remaining. 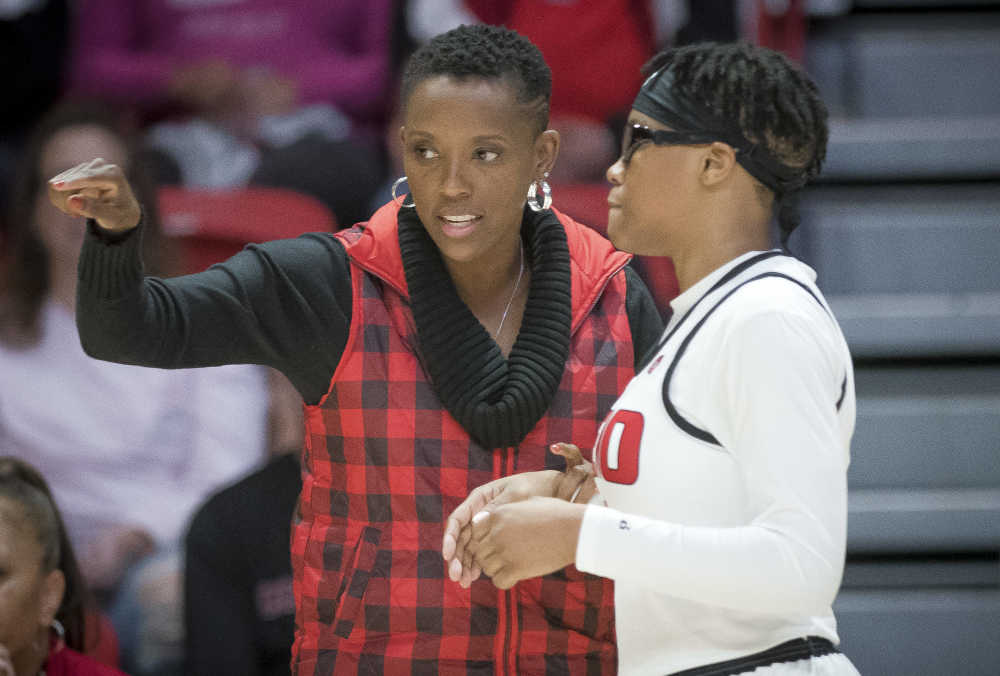 SEMO coach Rekha Patterson delivers powerful message on injustice
Tom Davis
Athletic leaders throughout our country are taking this time to post their thoughts on the racial strife that has simmered for centuries throughout this country, and ignited on occasion, in wake of the tragic death of Minnesota resident George Floyd.
Respond to this story