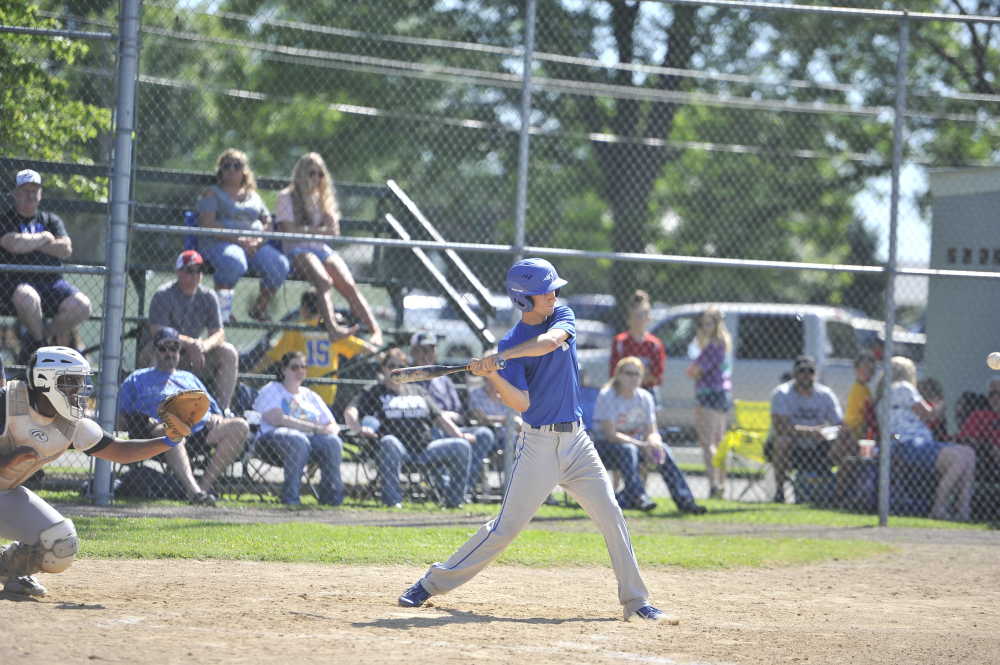 CHAFFEE — Communication in baseball is founded on non-verbal queues amongst its participants, so for Oak Ridge senior athlete Dylan Muench, his not being able to hear to a normal level was an inconvenience, but not something that prohibited him from playing.

“There wasn’t from a hearing loss standpoint,” Bluejays’ coach Robert Friese said of the obstacles that Muench has encountered, “he has the hearing aids. Mainly, it was communication when he was in the outfield or a lot of times on the base paths, he has the helmet on when he is running or there is wind blowing, I guess it is like a tunnel-effect for him.”

It’s difficult enough to find success in a sport in which hall of fame-level players fail 70 percent of the time, and those are players without physical challenges. But Muench has never allowed his hearing impairment to get in the way of what he says is his “favorite sport.”

Becky and Chris Muench knew something was wrong with their oldest child when Dylan was two years old and still not speaking.

They were able to have his loss of hearing diagnosed at that point, but they didn’t know the cause.

“We believe he was born with it,” Becky said. “We knew something was going on. I believe it was around age 12 when he was diagnosed with Usher Syndrome. 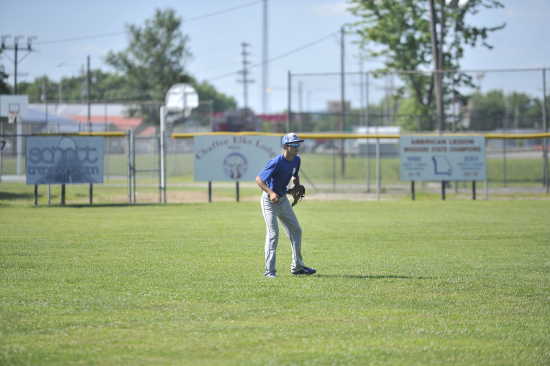 Usher Syndrome is a genetic disorder diagnosed in about one out of every 10,000 people and can result in hearing and/or vision loss, with the loss of sight occurring at various stages of life.

The Muench’s younger child, 14-year-old daughter, Taylor, has been tested and does not carry the gene for the disorder. But for Dylan, his hearing loss set him back initially from a developmental perspective, however, it didn’t become something that he couldn’t overcome with work.

That lack of communication set Muench behind most children, and he spent his elementary years “playing catch up,” according to Becky.

“He was on a two-and-a-half-year delay with everyone else,” Becky said. “It took him until about the fifth and sixth grade to finally get caught up to the same level with his peers.”

Muench took “speech therapy for about eight years,” according to Dylan, and throughout his high school years, he battled through any challenges.

He made it a point to sit toward the front of the class, he still attended school dances (he can hear the music with his hearing aids), and he actually grew to like school.

“He seems to have overcome it,” Becky said, “and he’s accepted his challenges. He faces them head-on and does a good job of keeping up with everybody.” 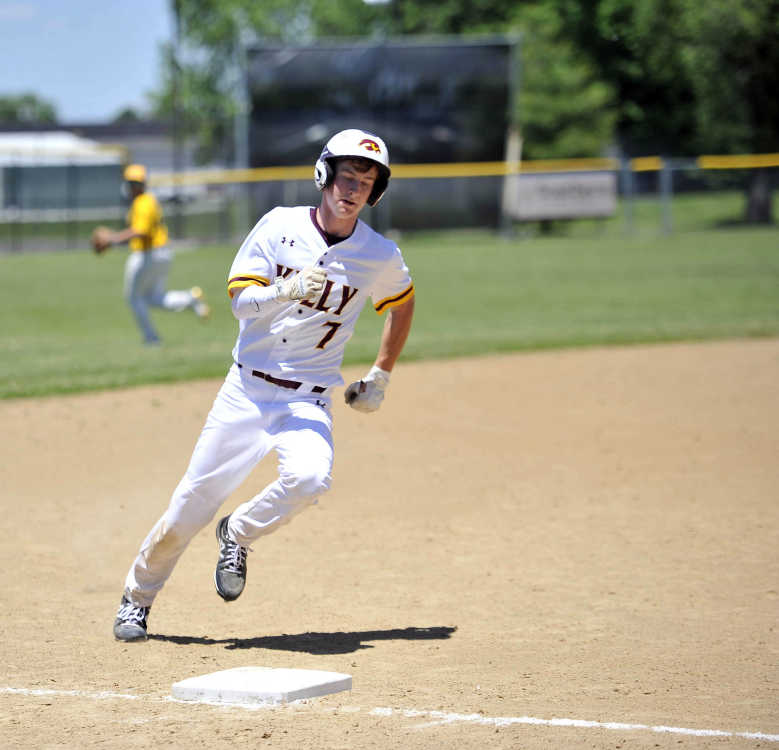 Friese got to coach Dylan one final time in the Senior Showcase baseball event at Harmon Field in Chaffee Sunday and he said it won’t be easy moving on because of kids like Dylan.

Friese started coaching Oak Ridge when the nine-member senior class were freshmen and he has grown fond of the group.

“I’m going to miss them as young men,” Muench said. “They were extremely dedicated to what they did, in and out of the classroom. Several of these kids this year were Academic All-State, they were just a joy to coach.”

Becky grew up on a dairy farm in Gordonville and that love of being in the country was somehow genetically passed onto Dylan.

He spent hours working with his uncle, Justin Koerber, tinkering on machinery and fulfilling his curiosity about how things work.

“He grew up in the shop with Justin,” Becky said. “Any chance he could get to be on the farm, that is where he was.”

Koerber taught Muench the skill of welding and he earned a certificate in that over the past two years at Oak Ridge.

Muench will enroll at State Technical College of Missouri in the fall, where he will study Automotive Technology.

“We are very proud of him and his accomplishments,” Becky said. “He has worked to get to where is.”