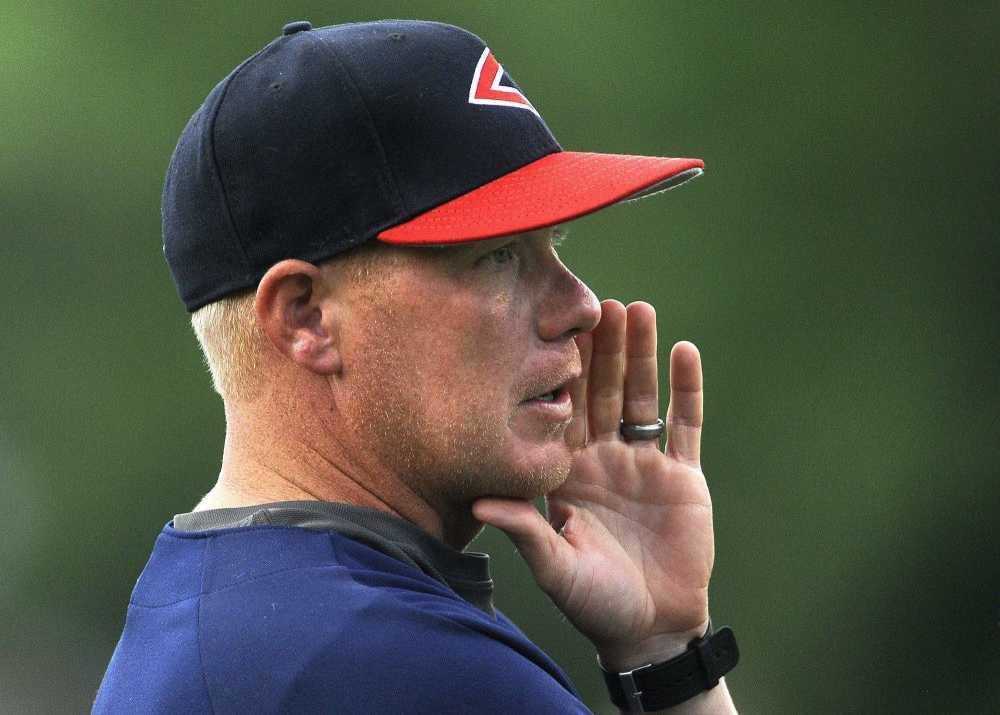 The Capahas will play aluminum-bat baseball this summer, despite the anxiety over COVID-19.

“We normally play 26 league games before the playoffs but this year we’ll only get in 14,” said Bolen, who said the entire Mon-Clair schedule should be finalized in the next 7-10 days.

Bolen said he was disheartened to learn of the decision to cancel Prospect League play, which ended the wooden-bat Cape Catfish season before it began.

“You want to see kids get on the field,” Bolen added, “but you have to show respect to the pandemic.” 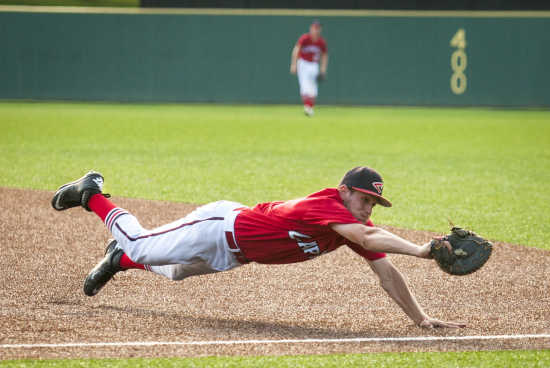 Bolen said social distancing rules will be enforced for the truncated Capahas season.

If all goes well, Bolen said it’s possible Cape Girardeau could hear “play ball” even before the holiday.

Bolen said the Capahas, founded in 1894 and believed to be the oldest independent baseball team of its type in the nation, is being “courted.”

“We’re getting a lot of attention from a Texas semi-pro league who want us to join them,” said Bolen, “and they’re prestigious.”

Bolen said he remains as pumped as he’s been in years about his new team.

“My level of excitement is because of the talent level within a 50-to-60 mile radius of Cape,” Bolen said.

“We’re going to have a lot more young men to pick from than usual,” he added.

The Capahas hope to host the season-ending Mon-Clair League playoffs on August 15 and 16.

“It should be here,” said Bolen. “We have the best facility in the league.”