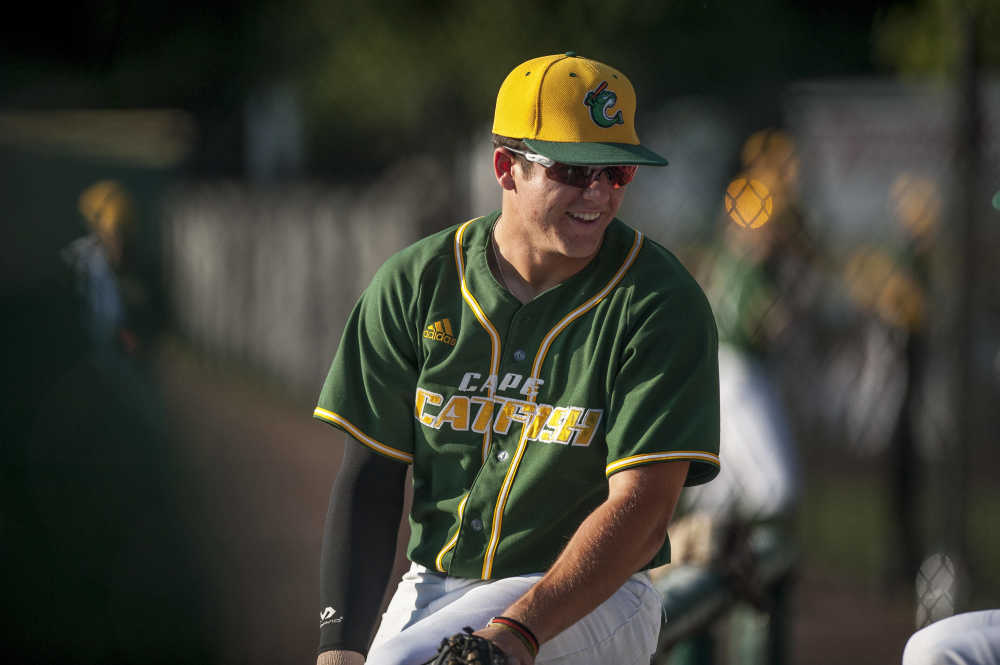 Cape Catfish Andrew Stone smiles in the dugout before a game against the Quincy Gems last season at Capaha Field. Stone was returning to the team in 2020 after being named as the Prospect League Player of the Year in 2019.
Southeast Missourian file
Order this photo

In the first game in franchise history, the Cape Catfish fell behind 9-2 by the sixth inning and eventually lost to the Quincy Gems 11-3 in front of a packed Capaha Field throng that enjoyed the atmosphere, if not the result.

And Catfish general manager Mark Hogan felt good about the squad that he had assembled?

“That first night,” Hogan recalled on Friday, we lost that game, but I saw some sparkling athletes and I was like ‘we’re going to have a really good one.’”

The next night the Catfish pounded Quincy pitching for 13 hits and 11 runs and the rest is history, as Hogan’s confidence came to fruition.

Cape ultimately won the West Division and tied a Prospect League record for victories, and Hogan felt even better about the roster he was able to assemble for the 2020 season.

The Prospect League announced Friday that the 2020 season was being canceled due to the coronavirus pandemic and Hogan somberly spoke about what could have been this summer.

“I thought the product on the field was going to be super strong,” Hogan said. “I was really looking forward to watching this ball club play.”

The Catfish had 11 players signed to return from that elite 2019 team, including the 2019 Prospect League Player of the Year, outfielder Andrew Stone. Hogan learned in his research of the Prospect League that wasn’t exactly typical.

“I am a big retention guy,” Hogan said. “That means a lot because you’ve got players with experience. The Prospect League, historically as I have looked at it, one of the first things that I did was study how many players come back and it wasn’t very many.

“My question, fundamentally, was ‘Why not?’” 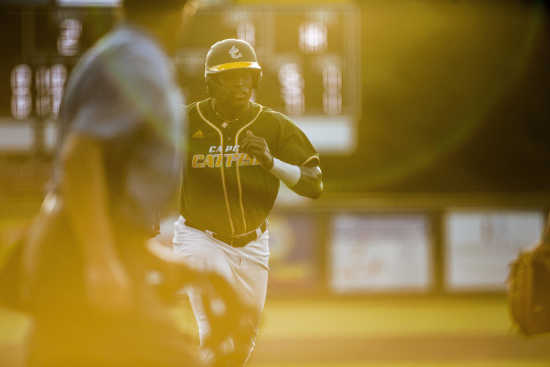 The Catfish organization placed an emphasis on quality from a fan standpoint, but most importantly with their players and Hogan said that paid dividends as he was assembling his 2020 team, which included nine players from SEC or Big Ten programs.

Cape played in front of large crowds, in a beautifully renovated Capaha Field, and the Catfish administration made sure that the host families and players each had an enjoyable experience.

“We were going to take care of our guys,” Hogan said. “I was very fascinated with what might happen with some of the players and what their interest would be after last season.”

Hogan had players calling in throughout the fall wanting to return and those that had experienced Cape were telling other players how much the 2019 season had meant to them.

“As soon as the last game ended last year,” Catfish pitcher Braden Cox said, “I was looking forward to the first game this year.” 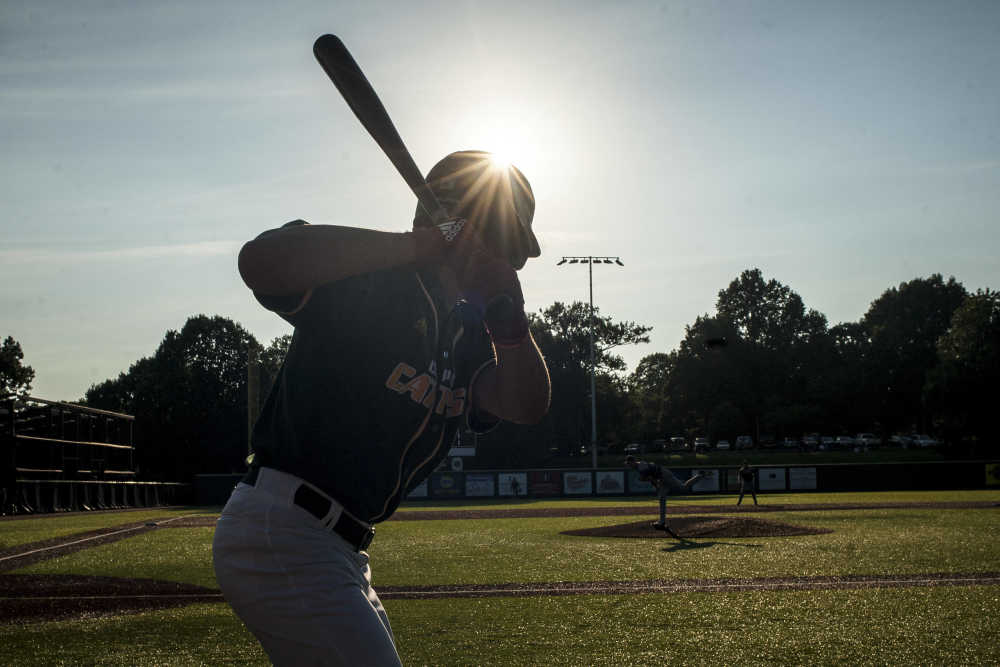 2020 season a no-go for Cape Catfish
Tom Davis
A year ago, the Cape Catfish orchestrated a "dream season" through its inaugural year as a franchise. However, due to the coronavirus pandemic, 2020 has been more of a nightmare than any dream.

Cox then cited that game was scheduled “May 28 at Quincy at 6 p.m.”

The Scott City and Three Rivers College alum, and current Southeast Missouri State pitcher, already is looking forward to the 2021 season with the Catfish and Hogan said Cox and the other 10 returning athletes are more than welcome to chase a championship again a year from now.

“That gave me a lot of optimism.”

Here is a glance at the 2020 Cape Catfish roster: