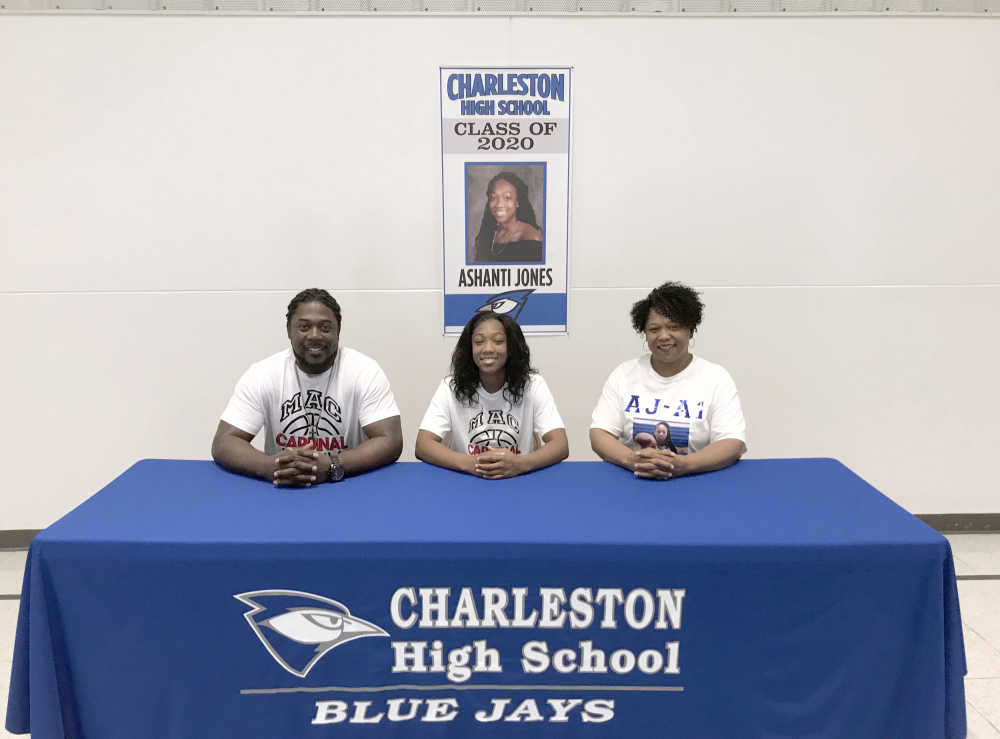 CHARLESTON, Mo. — Charleston guard Ashanti Jones found her future college program after a senior season that didn’t end quite as she wanted.

What attracted Jones the most to the school, was the love from her future teammates and coaching staff, along with where she fits in the system.

“Coach Palmer stresses defense first and foremost, and they have a structured pack line,” Jones said. “So, with the offense, there is more of a motion presence that allows her players to go and do what they are good at and create.”

Mineral Area finished 19-10 last season and was 6-4 in Region 16. They have six freshmen on the roster from last season as well.

While only watching a pair of Charleston games last season, Mineral Area assistant coach Briley Palmer liked what Jones brings to the table.

“Luckily, we have some people in the area down there that look out for us, and they thought Ashanti would be great for us because of her high energy, basketball IQ, and just an all-around good kid,” Palmer said. “The thing I like recruiting most about the SEMO kids is that they are usually coached well. We don’t have to spend as much time on the fundamentals. We can get right to the guts of our plan, and with that, they are competitive as any.”