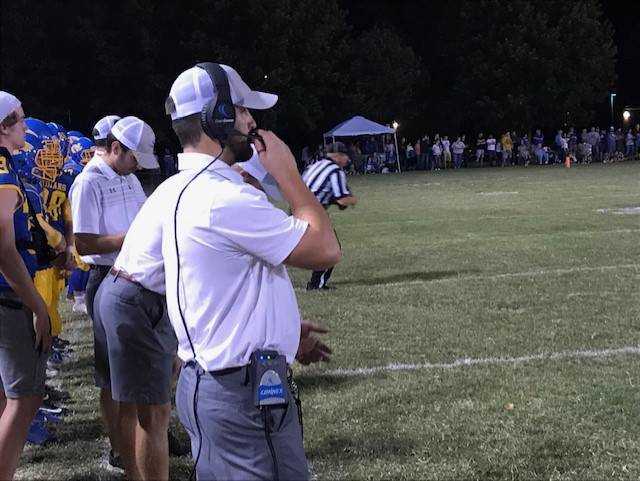 The term “new normal” has enveloped the entire world through the past months as the world adjusts to the coronavirus pandemic.

That same feeling will apply to St. Vincent High School athletics as of August 1.

After serving as the Indians’ athletic director for 33 years, St. Vincent alumnus Bruce Valleroy is stepping down from that role.

He will continue to serve as a physical education teacher and varsity boy’s basketball coach.

Valleroy began his tenure at the school teaching at the elementary school but has been at the high school level for the past 27 years.

This fall, he will return to the elementary.

"I just woke up one morning and I thought it was time to give (the A.D. job) up,” Valleroy said. “I'm not ready to retire yet."

St. Vincent felt comfortable enough three decades ago to entrust an alumnus to oversee its athletic program and that won’t change moving forward.

Current Indian football coach – and alumnus – Tim Schumer will step into the role, one that he calls “surreal.”

“I’m pretty excited,” Schumer said. “Coach Valleroy will still be around and will definitely help me with the learning curve.”

Valleroy has been watching Schumer cheer for, participate in, and coach St. Vincent athletics for the young man’s entire life.

"I've known Tim (Schumer) since he was a little kid,” Valleroy said of the fellow Perryville native, “and as August 1 approaches, we'll get together and go over everything." 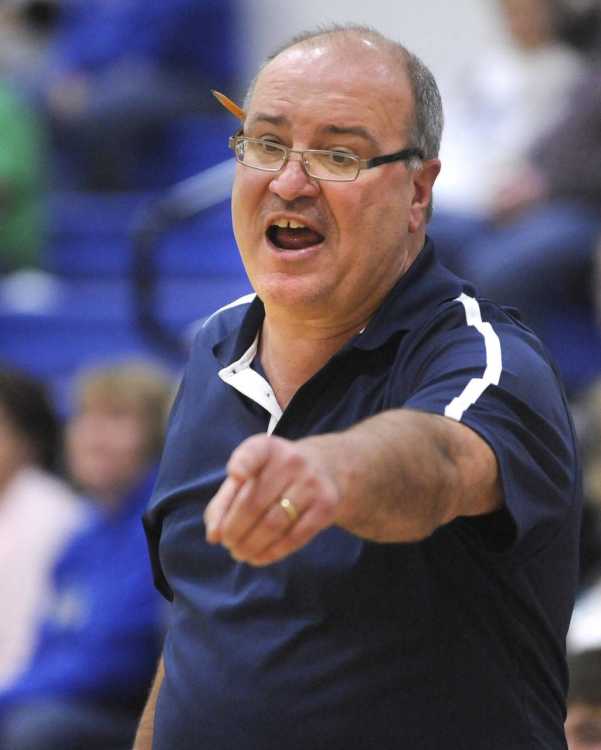 Schumer has served as the Indians’ football coach for two seasons and will continue to do so.

Valleroy has handled the roles of educator, coach, and administrator for decades, so Schumer doesn’t see an issue with him trying to do so.

“It’s definitely going to be different,” Schumer said, “having to worry about all of the sports, not just the one I have been coaching. But I’ll have Coach Valleroy there to help out.”

The 57-year-old Valleroy feels good about his decision and like Schumer, feels an air of excitement as he looks toward the future.

"Now I have an opportunity to go back to the elementary school as a P.E. teacher in K-4, of course at St. Vincent,” Valleroy said. "My dream, my desire, my passion is the same for boys basketball now as it was 33 years ago. I can focus 100% on coaching now."

Schumer will leave his current position with his family’s business (Schumer Bros. Heating, Cooling, and Plumbing in Perryville), which is ironic given the circumstances.

As he will see less of his family daily, Valleroy is looking forward to just the opposite.

"My family got used to me not being around,” Valleroy said, “but now I will be."