Success for SEMO baseball next spring may start next month 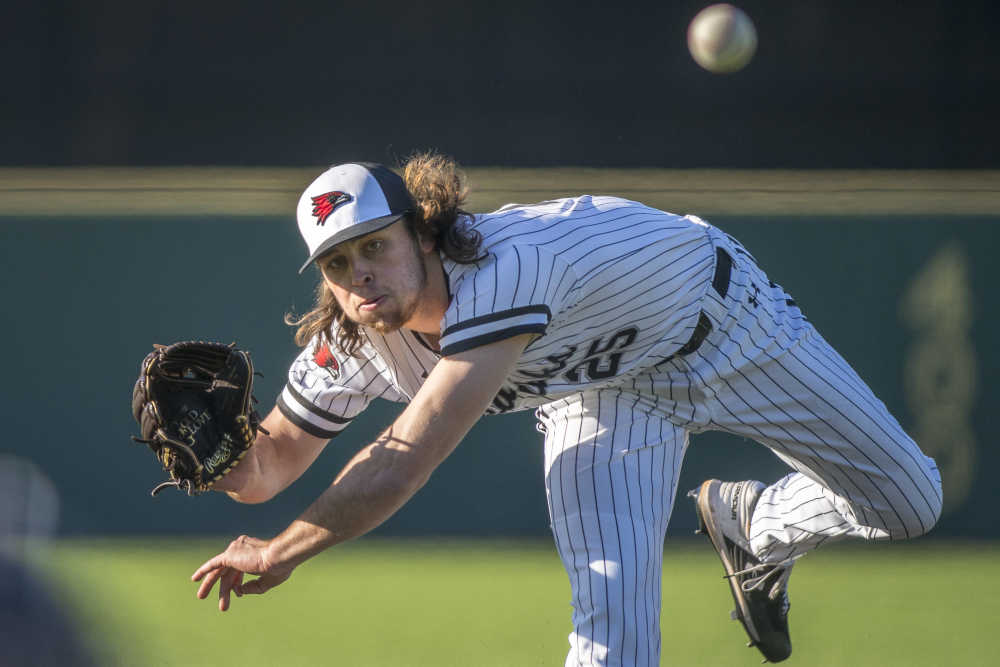 You have to feel for Southeast Missouri State baseball coach Andy Sawyers a tad.

He’s been guiding the Redhawks for four years as of this summer and half of his tenure has been a mess due to just poor luck.

In 2019, his team was decimated by injuries, which prohibited it from playing to its potential, while the 2020 season was cut short by a worldwide pandemic.

Well, who knows in wake of the decisions recently made by Major League Baseball as it relates to the 2020 MLB Draft?

MLB recently trimmed its draft (it will be held June 10) to only five rounds and Sawyers believes his best player, fifth-year senior Justin Dirden, will probably be chosen in it. However, not just for Dirden, but also for a guy like senior Redhawk pitcher Dylan Dodd, there is a twist involved even if they are drafted.

“Dylan is a guy who in a normal year with normal picks,” Sawyers explained, “he goes in the 12th to 15th round and goes and plays pro ball.” 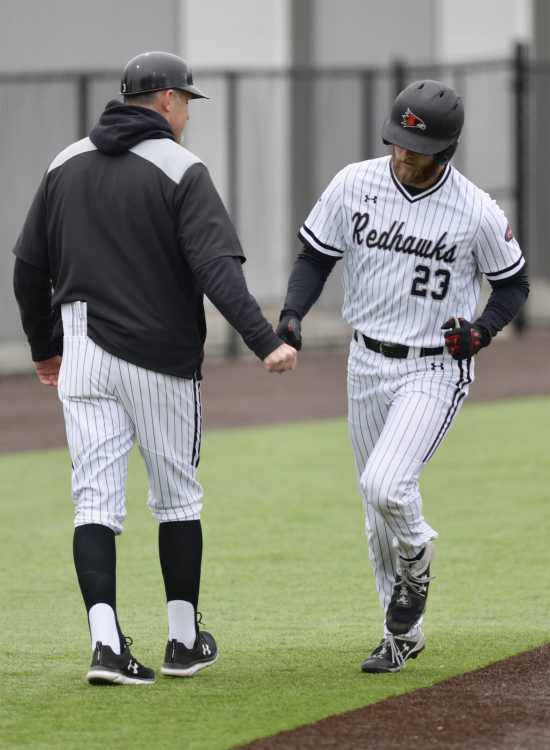 NCAA vote could result in SEMO baseball star Justin Dirden returning, but not likely
Tom Davis
Even though there has been a moratorium placed on recruiting for all college coaches at this current time due to the COVID-19 situation, Southeast Missouri State baseball coach Andy Sawyers received some positive news Monday when the NCAA voted to allow spring athletes -- in all sports - to extend their career by one season.

In 2020, new rules have been put into place that limits player compensation. Drafted players will not be able to receive a signing bonus of more than $100,000 and if they aren’t drafted, they can sign as a free agent after June 13, but not for more than $20,000.

MLB teams are desperately trying to save money in wake of not having any ticket sales or television revenue thus far this season, so a late-round pick (Dirden) or non- draftee (Dodd) won’t exactly be facing a “no-brainer” decision financially this summer.

“In a five-round draft,” Sawyers continued on the subject of Dodd, “I don’t know. Thirty-two teams and five picks? We’re talking under 200 draft picks because I don’t know how the compensation rounds will work. Is Dylan one of the best 200 players in the country? I think he is kind of around that mark.”

But would either Dirden or Dodd benefit from returning in 2021 and having magnificent college seasons as opposed to accepting a relatively small amount of money?

Maybe. But maybe not.

With the new financial rules, a lot of talented college players will delay their decision on turning pro until 2021, which makes getting drafted a year from now more difficult than this year.

There also could be a solid number of the best high school players who choose to spend a year playing at the junior college level and delay their professional entry point.

And thirdly, MLB scouts could also place a higher emphasis on drafting college-age players in 2020 because of their having seen them play more than high school prospects.

“We’re not going to know until the Draft how many (seniors) will come back,” Sawyers said of his 2021 roster. “I would be a little surprised (if Dirden returns) to put it mildly. He was the best player in our conference. He’s done what he needed to do in college baseball.” 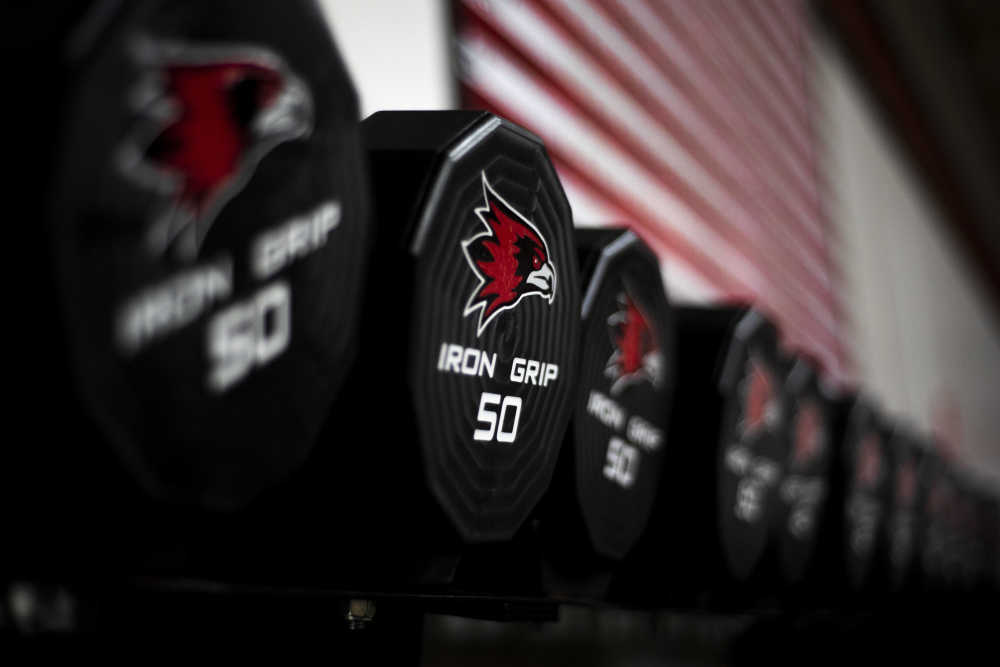 SEMO athletes still training, just not online
Tom Davis
For the time being, the NCAA rule book as it pertains to off-season diligence by Division I programs is a very, very fluid situation.
What was allowed a few weeks ago (for example, virtual workouts), is no longer acceptable.

However, weighing on those players’ minds has to be what could happen in 2021 at Southeast.

Dirden and Dodd would each play significant roles on a team that has immense potential.

The Redhawks won 8 of their final 11 games this spring, including seven straight at one point. Is $20,000 (at the most) worth dismissing an opportunity to lead a college program to a possible championship and boosting their professional stock?

We’ll have to see, but Sawyers does feel a sense of certainty in the case of Dodd.

“I do know,” Sawyers said, “if not drafted, Dylan plans on coming back. So I feel like we are in a pretty good spot.”