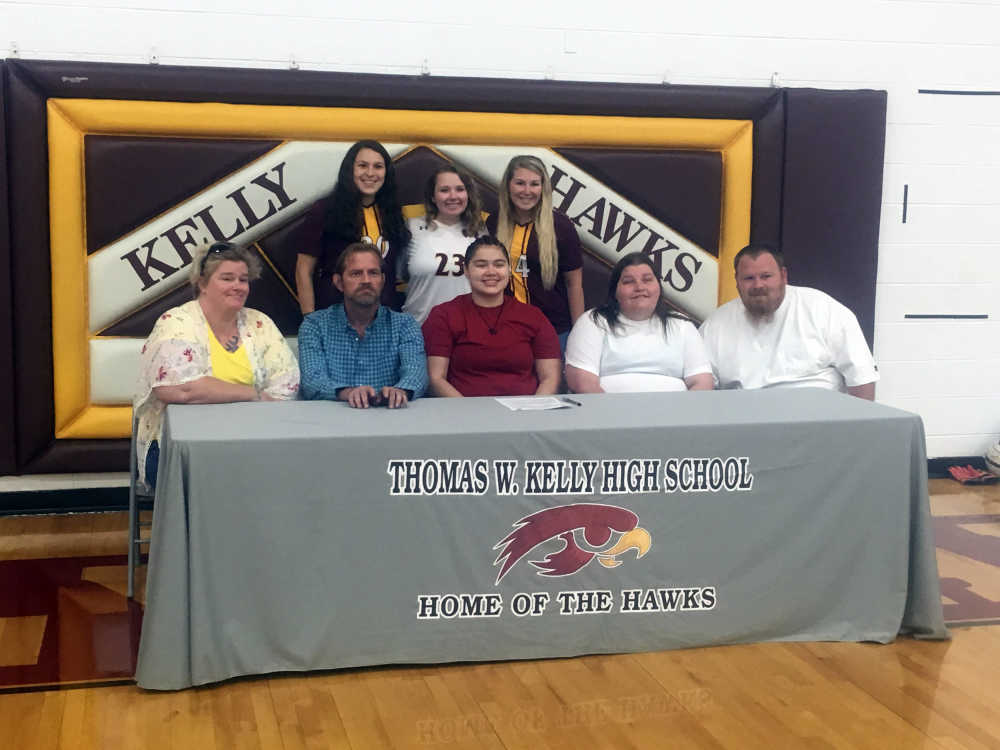 BENTON, Mo. — Mineral Area head girls’ soccer coach Dan Martin has been a busy man since the announcement of the school adding soccer this fall.

Last Friday (May 8), Martin added one more player to his inaugural team, as Kelly goalkeeper Annastasia Harlow signed on the dotted line and committed to the program.

Overall, Harlow was happy with her decision and, when talking with Martin over-the-phone, liked what he had to say.

“I will be one of the first players in the program, and I’m excited to experience something new,” Harlow said. “He was really easy to talk to; easy to get to the point with things. He has a great personality.”

For Martin, another goalkeeper was a plus for his program.

Right now, Martin said that he has two goalkeepers signed, and both will have a chance to compete for the starting role.

“I have a really good rapport with her high school coach,” Martin said. “He was able to tell me a lot about her, and unfortunately, with MSHSAA suspending the spring season, I haven’t been able to watch her play. I think she’s brave; she’s very motivated. Coach Groshong said she’s very dedicated and wants to be a leader, and those are qualities that I’m looking for with a goalkeeper.”