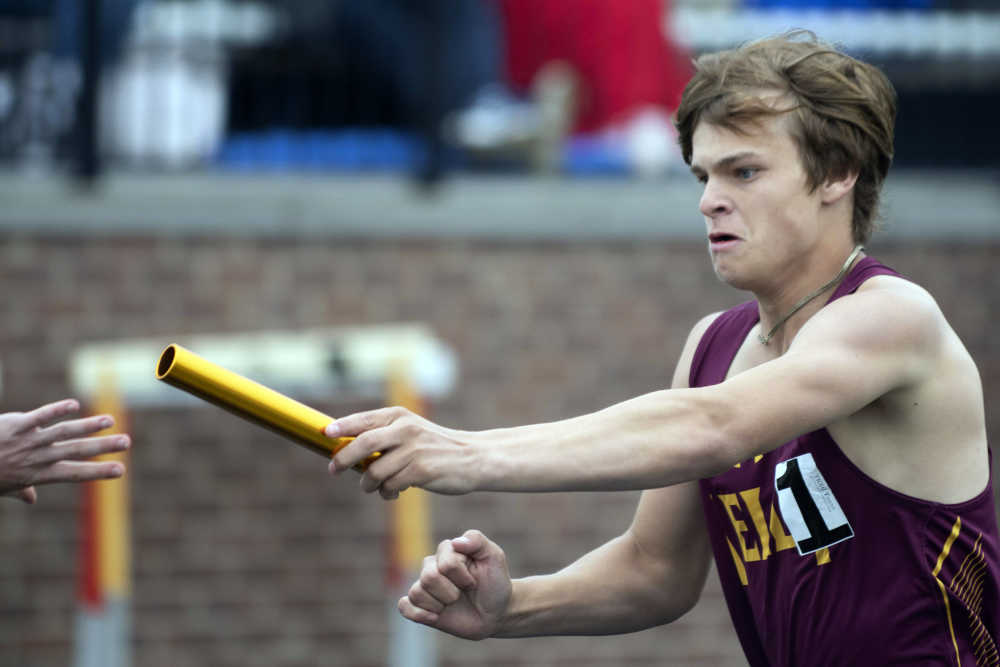 With the cancellation of spring athletics for the 2020 season, seniors in the Standard-Democrat coverage area are not able to have final moments with their teammates.

Below is the ninth part of a series of stories on recognizing senior athletes, where they are going next, what they loved most about playing their respective sport at their school, and more.

The series continues with the Kelly track and field team. The Hawks had six seniors on the roster with four available to comment.

“Getting here when I first started, the biggest thing was to change the culture,” Kelly head track and field coach Josh Freeman said. “That was the group that I had that kind of started changing the culture. I think that they’ve laid the foundation for people to follow in their footsteps. Winning conference the past two years has increased our numbers by 30-plus kids since I’ve been here, so I think they just laid the foundation for setting a program that’s going to be good for years to come.” 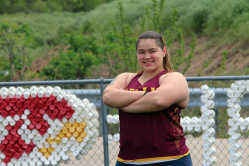 Plans after high school… Attending Mineral Area College in Park Hills, Mo., and has an undecided major, but is attempting to become either a tattoo artist or become an Ultimate Fighting Championship (UFC) fighter. She is also playing on the soccer team.

Advice for underclassmen… “Prove people wrong. Whenever they tell you that you can’t do something, prove them wrong. An underdog story. Nothing is better than an underdog story.”

Favorite track memory… “Last year, when I was two inches from the school record.”

What got you interested in track… “I was staying after football weights, and we had a track meet, and I saw this big guy — we call him Shane — and he threw this iron ball, and I saw it and was like, ‘That seems cool, I’m going to try that next year,’ He was a big, buff guy, so I told him that I would throw it farther than him.” 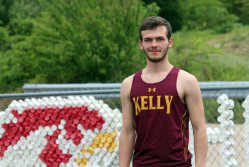 Other sports, activities, and clubs… Played on the football team and participated in the jazz band, marching band, concert band, and choir

Plans after high school… Planning to go to the Marines

Advice for underclassmen… “Don’t slack. Just get it done.”

What got you interested in track… “My brother. He ran before me.”

Favorite track memory… “The first time I ran hurdles. It was pretty fun, and I didn’t know what I was doing whatsoever.” 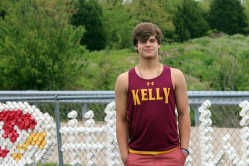 Plans after high school… Planning to go to the Marines. 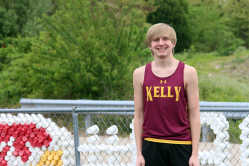 Other sports, activities, and clubs… Participated in band; Beta Club

Plans after high school… Go to college and has an undecided major, and hopefully run track in college.

What got you interested in track… “I always liked running as a kid, and in elementary school, I’d be racing kids, so I guess that’s what got me into it.”