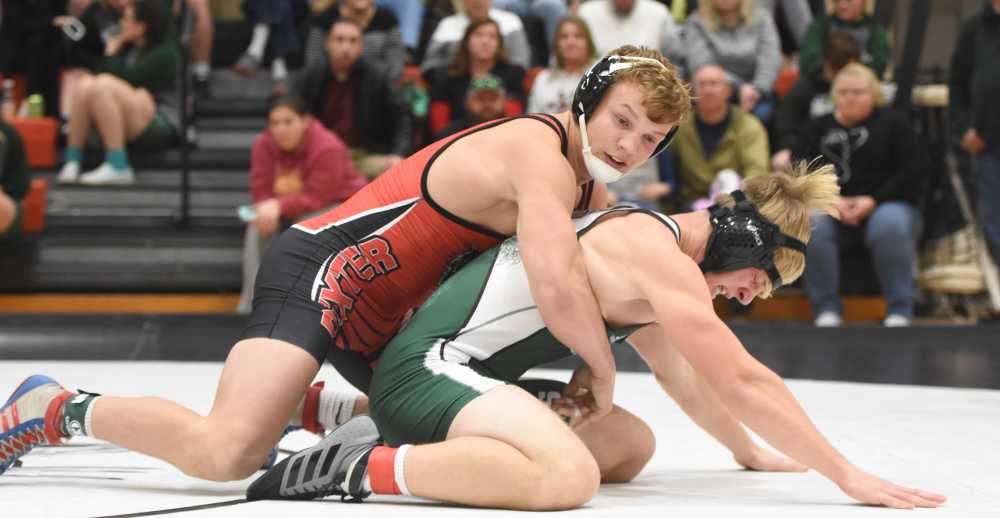 His father, Bob Waldner, was a three-time All-American there from 1988-90 and is a Chadron State Hall of Famer.

His 96-33 career record gives him a .745 winning percentage, one of the best in school history.

Bob holds the school record for quickest pin, 9 seconds in 1987.

Travis has already made a name for himself as a high school wrestler. He was a four-time state qualifier and finished his career with a 178-15 record.

He placed third in the state tournament at 126 pounds as a sophomore and fourth at 138 as a junior. He nearly completed a perfect season at 170 during his senior campaign, taking a 50-0 record into the state championship bout, which he lost by a 1-0 decision to Bolivar senior Hayden Burks.

Dexter coach James Sneed expects Travis to do well at the collegiate level.

“The competition will be harder, but he has always wanted to wrestle the toughest competition we could find,” Sneed said. “College rules are a little different and it will take him a little time to adjust but he'll be just fine.”

“He is the hardest working athlete that I've had the pleasure of coaching,” Sneed said. “He will put in the work and do whatever is needed to succeed.”

Chadron State is a NCAA Division II college that competes in the Rocky Mountain Athletic Conference.

Three wrestlers qualified for the national tournament last season but couldn’t compete because the tournament was canceled because of the COVID-19 pandemic.

According to the Chadron State website, Waldner will wrestle in the 165-pound division next season.