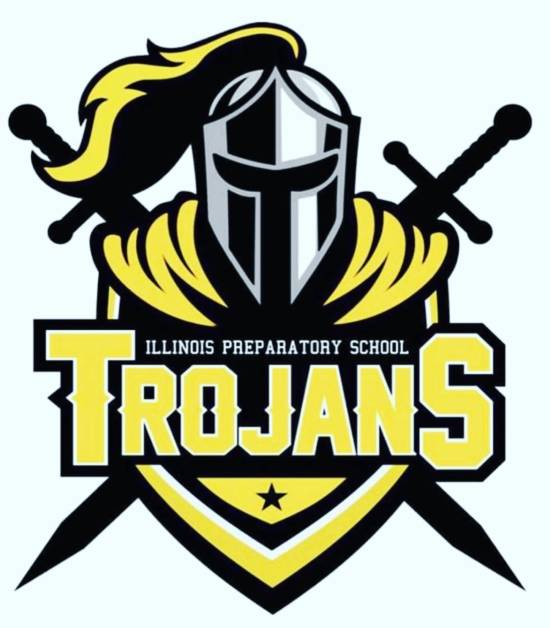 SIKESTON — Everyone deserves an opportunity to pave their path.

That is what former Portageville boys basketball standout and co-director Roy Booker, along with his leadership team, are doing with the newly-installed Illinois Preparatory School.

The Trojans' staff dedicates themselves in preparing athletes to advance to the next level, both athletically and academically, by developing a new way to get young men and women recognized and seen on a different level.

“Right now, they only got two options: either a four-year university or a community college,” Co-director Tommy Holder said. “What makes our program unique is that they can start their academic curriculum at the college level and keep their eligibility intact, which puts them in a position to boost their recruitment up and go to a four-year school with four years to play. If they go to a community college, they’re losing two years.”

Located in Carbondale, Ill., where Holder is originally from, the Illinois Preparatory School provides another avenue for athletes to get noticed.

The help of a recognizable junior college and a Division-I university, among other accessories, also helps in that regard.

“I had a high school teammate who was renovating the old Carbondale High School,” Holder said. “So, we have the luxury of having a gym accessible all the time, and we’re close to two colleges, with John A. Logan Community College and Southern Illinois University-Carbondale.”

Former Portageville Bulldog AJ Hicks and Jackson Indian Luke Reynolds are both currently slated to attend, and both are a testament to how the school is looking to recruit during the program’s beginning.

“Ideally, we want to start with our area — Southern Missouri and Illinois,” Holder said. “We already have AJ Hicks committed and Luke Reynolds from Jackson coming on board as well. We’ve already hit the ground running in Southeast Missouri, and we would like to get kids in Southern Illinois as well. We like to start regionally and then branch out."

For Hicks, it’s a new opportunity, and one that Booker believes will benefit him.

“A couple of things didn’t go as well as he would have liked to, and I think he has a lot of talent,” Booker said. “He needs to be in the right place with the right people around him. My goal was to give him a chance.”

Outside of basketball, another one of the schools' objectives is giving athletes a chance to succeed in the classroom.

Booker said that the school offers college-credited courses that give individuals a head start on college work.

“They are limited to 11 credits a semester and 22 credit hours a year,” Booker said. “So, when you leave our program, you leave with 22 hours ahead of the game. So, by the time you’re a senior and you go to a school, and you’re playing basketball, you will be working on your masters. It’s a win-win in both regards.”

For more information on programs and the school, in general, visit illinoisprepschool.com.