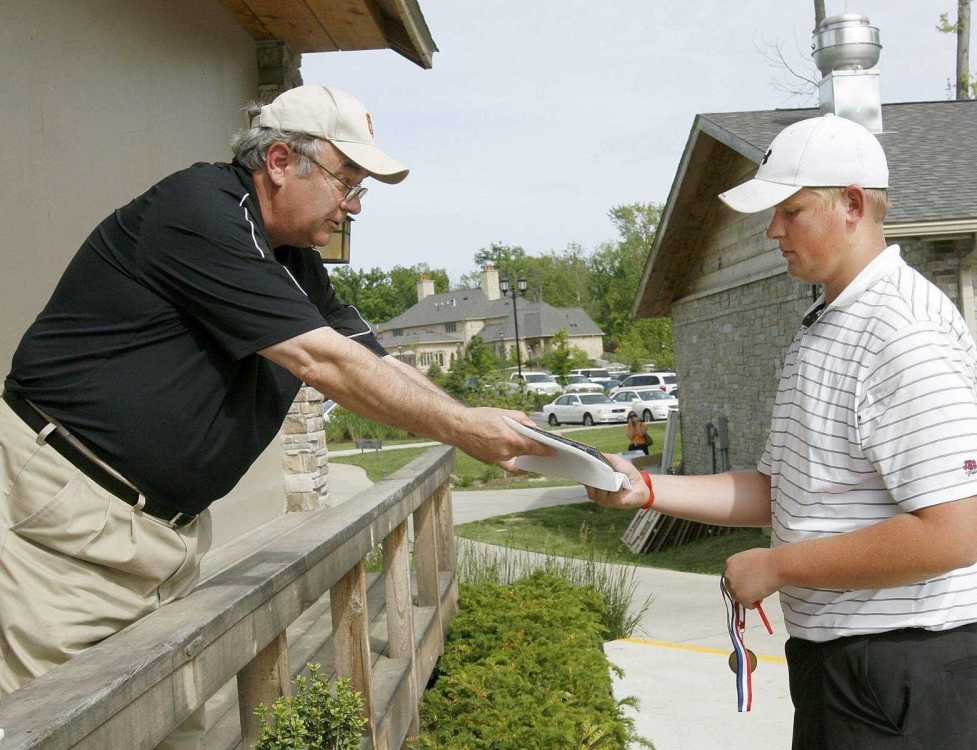 “Tiger Nation is saddened to learn of the passing of a CT legend,” said Central athletic director Tyson Moyers in a statement. 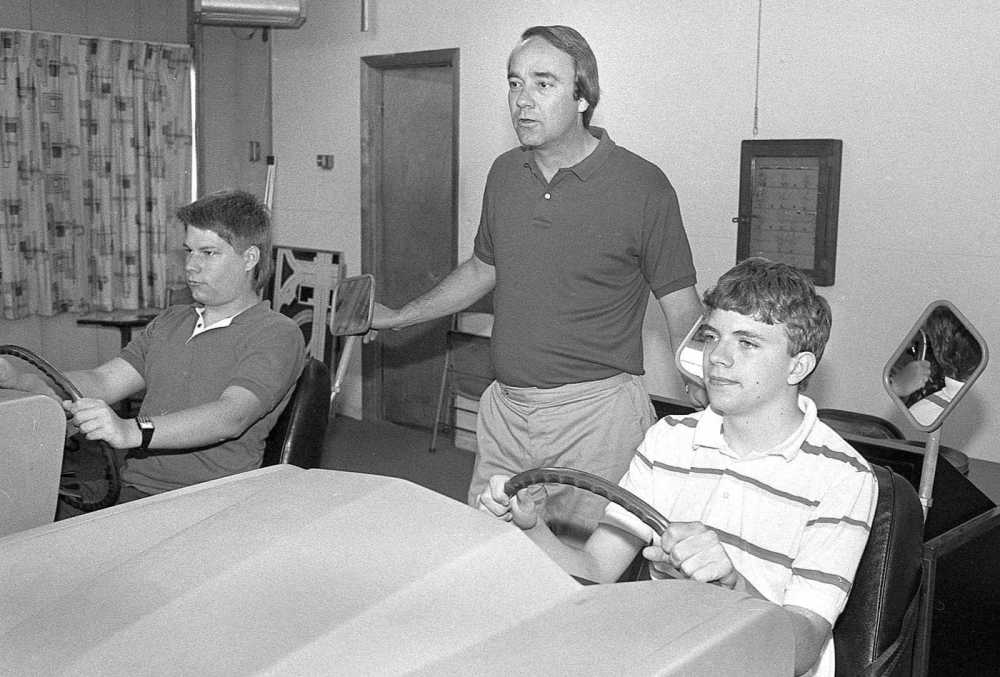 “(Coach Wadlington) was an outstanding competitor and the epitome of sportsmanship,” Moyers added.

An athletic scholarship in Wadlington’s name was established during the 2014-15 academic year following his retirement for health reasons.

Late in his life, Wadlington led his golf teams to multiple district championships.

Multiple Central golfers, according to the high school, qualified for the MSHSAA state tourney during Wadlington’s coaching years and several went on to play the sport in college.

An Army veteran who served in Vietnam from 1969-1971, Wadlington also taught and coached at Charleston and Nell Holcomb before beginning his long tenure with the Tigers.