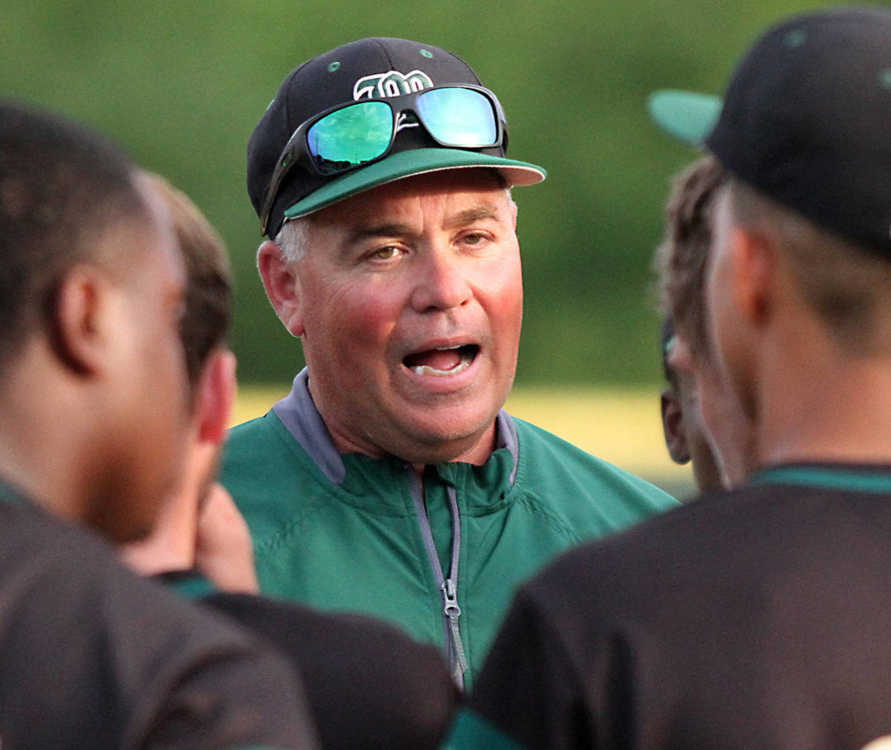 A dozen of the 20 players that went out for baseball this spring for two-time defending district champion Malden were underclassmen.

When the spring season was cancelled on Apr. 9 due to the COVID-19 pandemic Harmon became concerned how a potential two-year layoff would impact the development of his underclassmen.

“When it finally came out the spring schedule was a bust I had a conversation with my Superintendent - Jeff Bullock - and threw the idea out there of having fall baseball season,” Harmon said. “His reaction was pretty good because we’ve got about eight underclassmen that lost their season that only play baseball. We are also still up in the air on if we are going to get to have a summer season. If those guys lose a spring and a summer we are going to be behind. You can work all winter long in the cages and throw inside but it’s just not the same as competition.”

The Malden Board of Education approved Harmon’s request to have a fall baseball season in 2020 at its regularly scheduled meeting in April.

“I appreciate everyone being on board with this unusual request,” Harmon said. “I want to thank our Superintendent, Board of Education, and football coach for being on board and allowing this to happen.”

Harmon says he hopes to put together a 20-game schedule in the fall. He does not plan on scheduling games on Friday nights.

“We are going to play mainly on Wednesdays and Saturdays,” he said. “We will have doubleheaders on Saturdays. We may also play occasionally on Tuesdays or Thursdays.”

Football players that also play baseball will not participate in the fall baseball season at Malden.

Malden is projected to have nine returning players in its baseball program that did not play football this year.

“I’ll probably get in the hallways and recruit three or four more kids,” Harmon said. “I’d like to carry at least 12 so we have a little security. Maybe we can get some kids out and have them try it for the first time and see if they like playing baseball. We are going to have to add a couple new guys but we already have nine guys in our program that don’t play football.”

Harmon feels the extra play will benefit his young pitching staff significantly. All of the Green Wave’s projected pitchers for the spring were underclassmen. Malden was also expected to break in a sophomore at catcher this spring.

Harmon feels it is unlikely the Green Wave will continue playing fall baseball beyond 2020.

But he wouldn’t completely rule it out.

“It’s more than likely going to be just for one year,” he said. “But we will see how it goes.”

Harmon is unsure if any of his district or conference rivals that also have football will follow suit and add fall baseball for 2020.

“There are two or three other schools talking about it,” he said. “But I don’t know if they are going to be able to get it done or not.” 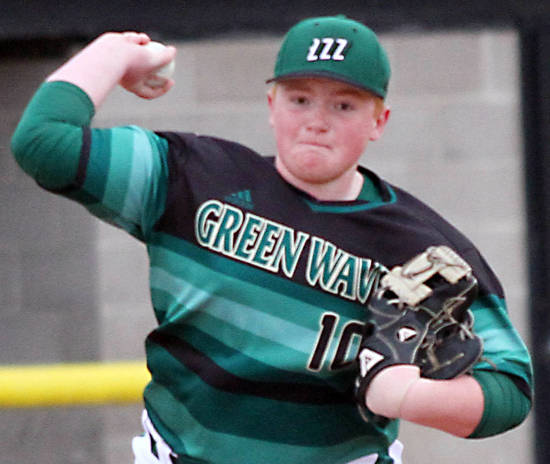 Harmon remains hopeful the Green Wave will get some time on the diamond before the fall.

Malden is currently scheduled to open its summer season May 26.

“Hopefully we get the go-ahead on May 18 to start practicing in small groups,” Harmon said. “If not, maybe we can get things going by the end of the month. I've talked to some other coaches and we hate to play into July but we might finish up in mid-July and still be OK. But if we cannot get started until July I don’t think there will be a summer season this year.”

The MSHSAA Board of Directors voted on April 17 to allow seniors to be viewed as enrolled students through the summer, which allows them to represent their high schools in summertime interscholastic competition. The Malden baseball program had three seniors - Brandon Heck, Brandon Phelps, and Shay Amoss - on its summer roster.

“It’s completely up to the seniors if they want to come back and play or not,” Harmon said. "I’d welcome them if they wanted to and if they didn’t I understand that also. We have our schedule set for the high school league we play in. If they decided to play we might try to schedule some Senior Babe Ruth teams. But I don’t look for our summer schedule to change too much.”

“We’ve talked about the Bootheel Conference the Tri-County Conference combining forces and allowing all the seniors to have a little all-star fun," Harmon said. “But everything is to be determined. We just don’t know right now what is going to happen.”