Area baseball just might get played this summer after all 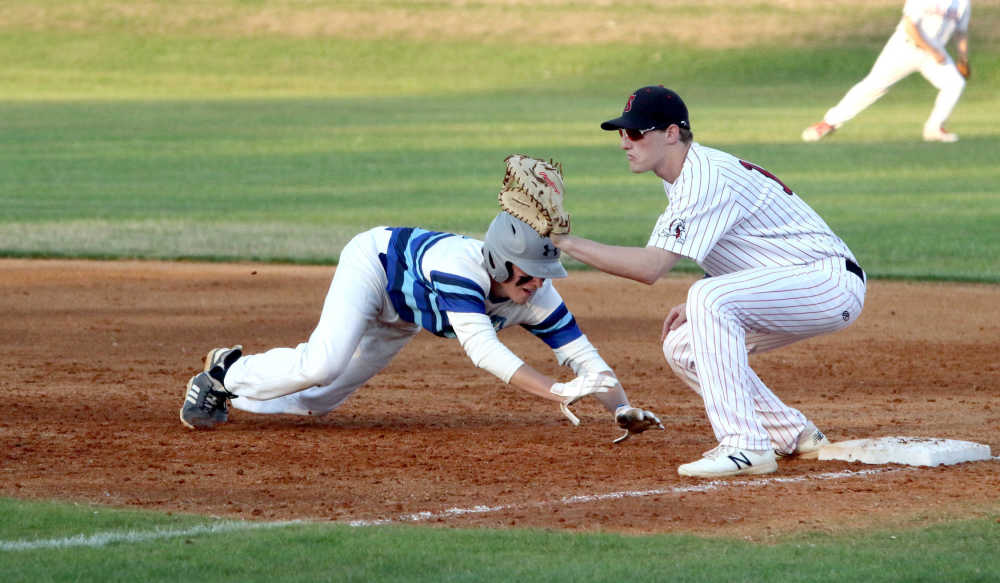 A first-ever high school baseball tournament featuring seniors who lost their 2020 season due to COVID-19 is being planned for early July by SEMO Conference athletic directors.

“Every year, we talk about doing something like this,” Notre Dame athletic director and Bulldogs baseball coach Jeff Graviett said, “and the coronavirus shutdown of sports is finally making it happen.”

“We’d like to have the event at Capaha Field one day during the week of the (July 11) Semoball Awards if we can get an open date.”

Graviett said subcommittees have been formed to hammer out the tourney’s details, which will also include a seniors-only event for tennis, golf and track.

Soccer coaches already have a plan in place, Graviett said, for a special tournament sometime in late June.

As to the cost, Graviett says the hope is local businesses will step up financially.

“We’re not charging the kids,” he said. “They’ll pay nothing.

“(A baseball tournament) is a good way to honor our seniors and it’s the right thing to do for them.”

It is likely that participating coaches will draft players for three teams, meaning seniors from different schools will take the field as teammates.