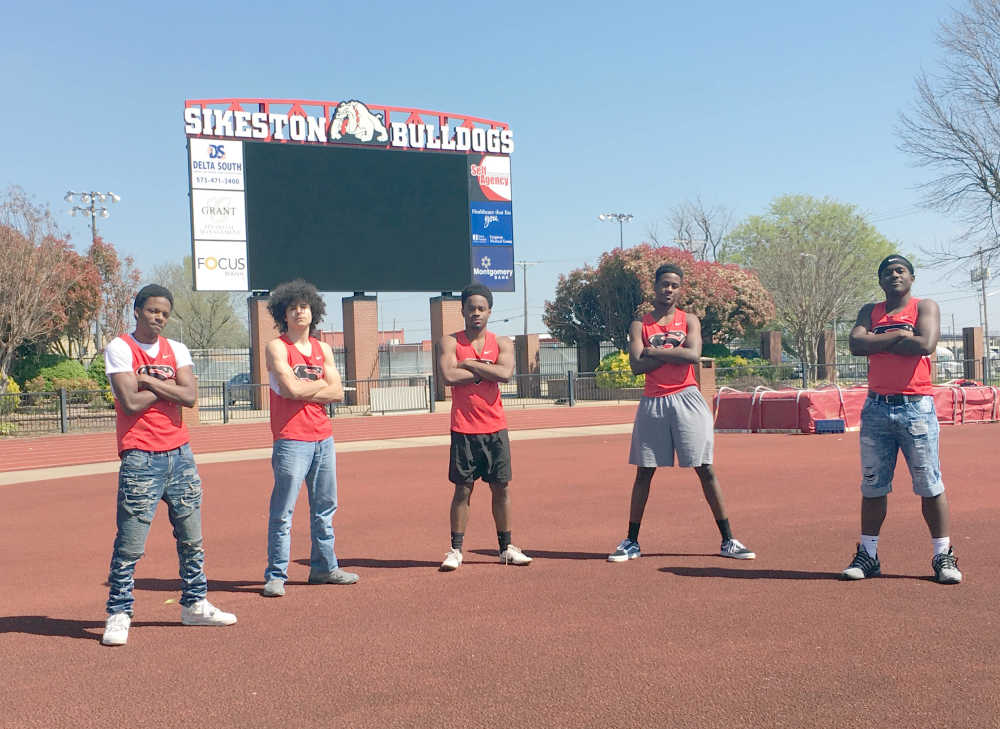 Below is the fifth part of a series of stories on recognizing senior athletes, where they are going next, what they loved most about playing their respective sport at their school, and more.

The series continues with the Sikeston boys and girls’ track and field team. The Bulldogs had 12 seniors on the roster, with 10 available to interview. 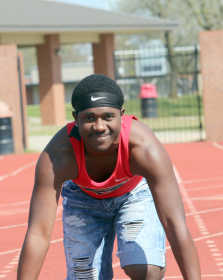 Plans after high school… Planning on going into the Army Reserves

Advice for underclassmen… “Do your work on time, make sure you turn it in and try to keep your grades up throughout school.”

What got you interested in track… “Pretty much Ashton, because when I first moved down here, I wasn’t too much into sports at all, and my brother showed me the way.” 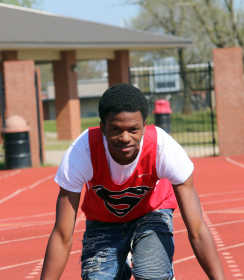 Advice for underclassmen… “Keep working and stay on your classwork. Just keep pushing.”

Favorite track memory… “I was at Notre Dame, and I didn’t hear the gun go off, so I just stood there until I looked and saw everybody run.” 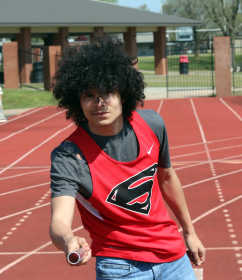 Other sports, activities, and clubs… Choir

Plans after high school… Planning to go into the military

Advice for underclassmen… “Stick with it, because it will get hard.”

What got you interested in track… “I just wanted to be active in a sport that I didn’t know, and I got advised to try out track, and I did, and I liked it.” 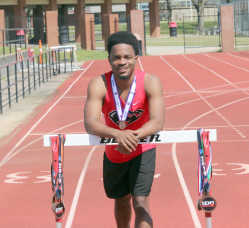 Plans after high school… Attending the University of Missouri in Columbia, Mo., and majoring in business administration.

What got you interested in track… “I like running. My first year running track was seventh grade, and I just said that I wanted to master hurdles, and I did my best at that. I tried every single practice, and I stayed about an hour after practice every day, just working on it. Then, by the end of my eighth-grade year, I was undefeated. Then, by my sophomore year, I went to state, and then, by my junior year, I placed at state.”

Favorite track memory… “Standing up on the podium in my junior year, getting a state track medal.” 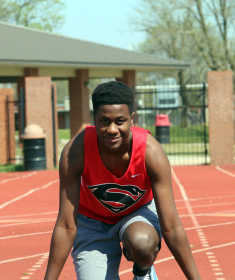 Other sports, activities, and clubs… Played on the football team

Advice for underclassmen… “Stay strong, make a lot of friends and enjoy the time you have because it doesn’t last forever, it’s temporary.”

What got you interested in track… “My brother Elgin used to do track. He did the hurdles. I saw him and wanted to see what I got.”

Favorite track memory… “Practices, I don’t have a favorite, just every day and being out there.” 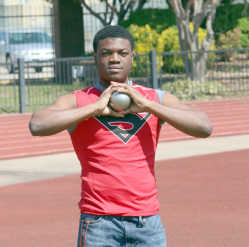 Other sports, activities, and clubs… Played on the football team

Plans after high school… Going to college, and is probably majoring in business

Advice for underclassmen… “High school went by super quick. It went by in the blink of an eye, so take it while you still got it."

Favorite track memory… “It happened in Cape, and it was my last rep — my last go — and I had a PR.”

What got you interested in track… “My friends did. They pushed me to track, and I’ve just been here ever since." 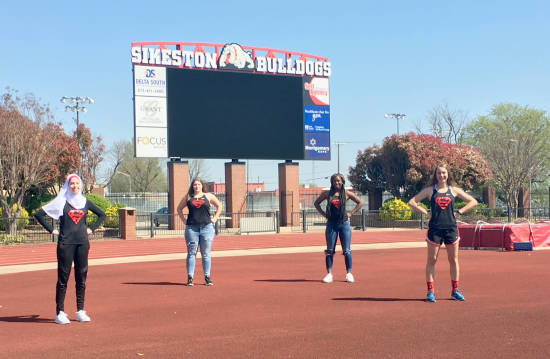 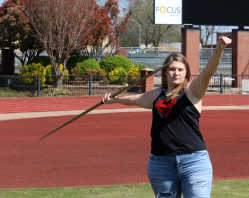 Other sports, activities, and clubs… Played on the softball team and participated in the marching band; Red Peppers, FTA, A+

Plans after high school… Attending Arkansas State University in Jonesboro, Ark., and majoring in exercise science with plans to go into physical therapy.

Advice for underclassmen… “If you’re scared to do something by yourself, pick an upperclassman or a friend to do it with you, and it’ll push you to do better.”

Favorite track memory… “Probably the bus rides — it kind of sounds stupid — or PRing at one of our meets. I threw like 94 something, and it was really exciting for me.” 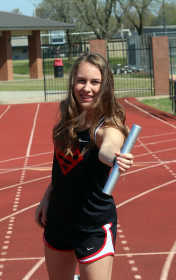 Advice for underclassmen… “Don’t wish your time away. It goes by way faster than you think and be nice to people because you never know what they’re going through in their own lives.”

What got you interested in track… “I’ve loved to run since I was a little kid. I love to race people, and so, in junior high, I decided why not do it as a sport.”

Favorite track memory… “I went to go get the cooler that had all the Gatorade in it at one meet, and we went to go by ourselves, and my hand slipped, and we dumped the whole cooler of Gatorade out into the street, so no one had Gatorade for that meet.” 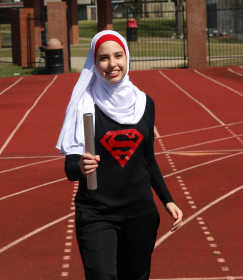 Plans after high school… Attending Washington University, in St. Louis, Mo., and majoring in biology on a pre-med track, and then hope to attend medical school.

Advice for underclassmen… “Don’t take every day for granted, because we didn’t realize it was going to be our last day. We should have treated it like it would have been.”

What got you interested in track… “I was in P.E. in ninth grade, and my coach told me that I was super fast, and I should try out for track.”

Favorite track memory… “We were at a track meet, and Blaire was trying to spray IcyHot on her leg, but somehow she had the cap on backward and sprayed it straight into her face.” 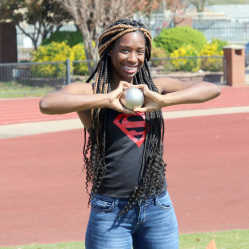 Plans after high school… Attending Rend Lake College in Ina, Ill., and majoring in biochemistry. She is also playing on the girls’ basketball team.

Advice for underclassmen… “Don’t procrastinate and wait until the last minute.”

Favorite track memory… “I had a bag of hot chips right before my meet, and I was about to run. I was running, and my chest was on fire, so I just walked off."

What got you interested in track… “It keeps me in shape, and I have friends doing it, so that made it more fun.”