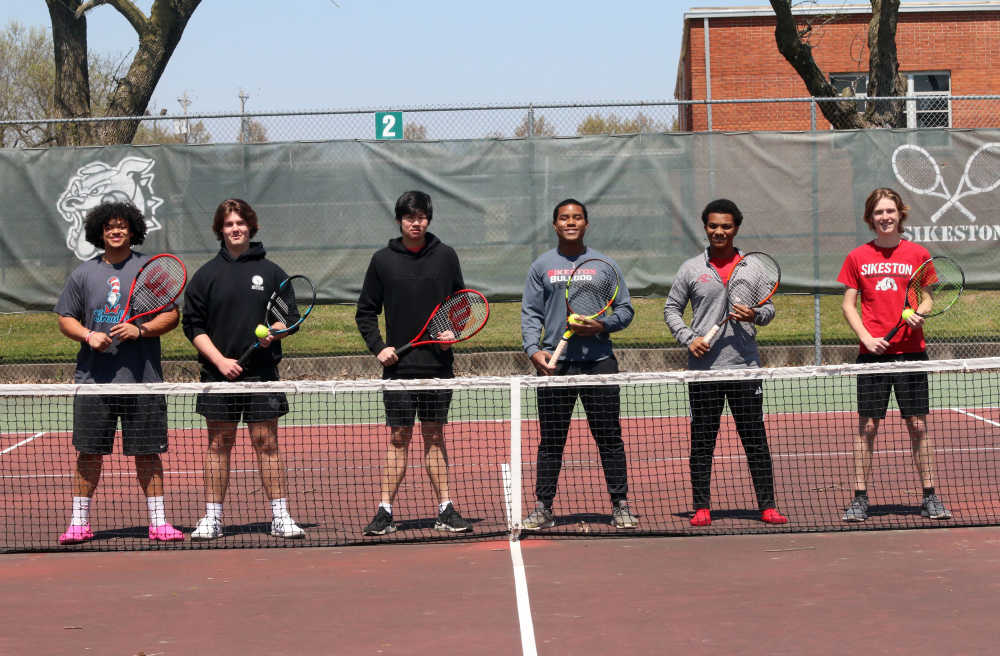 Below is the fourth part of a series of stories on recognizing senior athletes, where they are going next, what they loved most about playing their respective sport at their school, and more.

The series continues with the Sikeston boys’ tennis team. The Bulldogs had six seniors on the team.

“I think they’re a great bunch of guys,” Sikeston boys’ tennis head coach Marc Jannin said. “They have a lot of hard work ethic. I like their personalities; they all seem to get along and accepting of each other, and they’re fun to coach.” 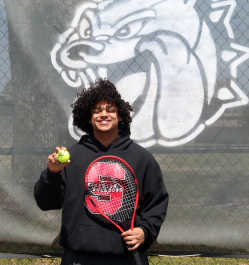 Other sports, activities, and clubs… Played on the football team; Sikeston Bleacher Bums

Favorite tennis memory… “Running our mile every day. It was the best part.” 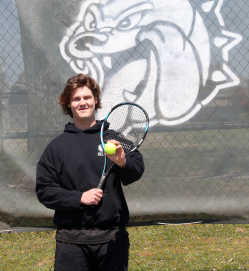 Plans after high school… Attending Mississippi State University in Starkville, Miss., and has an undecided major.

Advice for underclassmen… “Treat every match like it’s your last because you don’t know when it will be taken from you.”

What got you interested in tennis… “Warren (Chinwuko) and Tommy Gilmore would ask me to play tennis, and finally, I was like, ‘Might as well.’ I started last year.”

Favorite tennis memory… “We were doing a doubles match — me and Gary McClain — and our match was up, and I was running around, I couldn’t find him, and finally I look up, and he’s in a tree. Just sitting in a tree.” 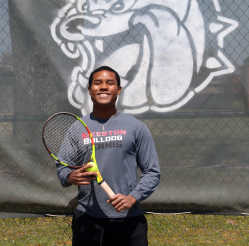 Plans after high school… Attending a four-year college or university, and has an undecided major.

Advice for underclassmen… “If anyone is trying to do sports, clubs, or activities at school, I think it’s really important that they take action and do their best every single moment. You never know if you will have another day where you have a chance to do something that you want to do.”

Favorite tennis memory… “During the offseason, we had morning practice from 6 a.m. to 7 a.m. I like those morning routines because everyone becomes close, and we work out together and try to be better at certain things we want to work on; as a team, we wanted to accomplish the same goals, so you become motivated to do better as a team.” 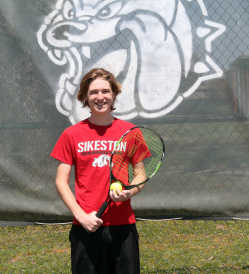 Plans after high school… Attending Missouri State University in Springfield, Mo., and majoring in IT infrastructure and cybersecurity

Favorite tennis memory… “How quickly the team accepted me. It just felt good to be accepted, and everyone made me feel at home.”

What got you interested in tennis… “All my other friends were doing it, and they told me to do it.” 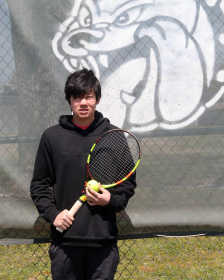 Advice for underclassmen… “Keep pushing yourself and never give up.”

What got you interested in tennis… “I wanted to pick a sport, so I picked tennis. I started playing in the fifth grade.” 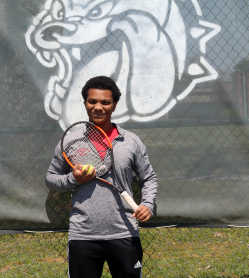 Plans after high school… Attending the University of Missouri in Columbia, and planning to go into the Army Reserves

Advice for underclassmen… “Enjoy it while you can and make sure that you have fun because it could be over in an instant.”

What got you interested in tennis… “When I was a sophomore, I decided to do a sport, and I thought that this one would be an easy sport, but it wasn’t. I still love it.”