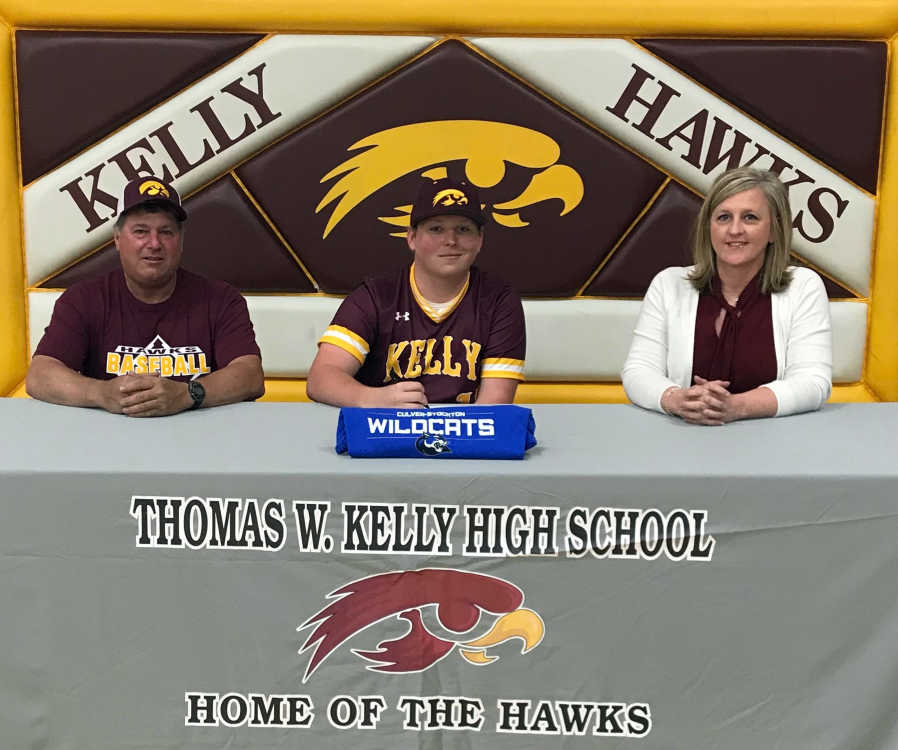 Overall, Menz liked what he saw about the campus and what first-year head coach Brad Gyorkos told him about how he would fit on the team.

“It was all pretty spread out,” Menz said. “It seemed like a family. He (Gyorkos) was going to give everybody a chance and prove to him that we can play at the next level.

Culver-Stockton is apart of the NAIA and Heart of America Athletic Conference and is in Canton, Mo.

Heading into his first year as head coach, Gyorkos told his staff that recruiting Missouri was a must.

The Wildcats have 10 players on the roster from the state that are returning next season.

Despite having a large roster, Gyorkos advised Menz that any and everyone has the chance to play, but there will be competition.

“We’re going to have a big roster, so he’s going to have to earn his way on the baseball team, just like everybody else,” Gyorkos said. “Competition is a really big thing here, and he’s got every opportunity to compete right away.”

Culver-Stockton had a 7-11 record before the season got canceled due to the coronavirus pandemic.