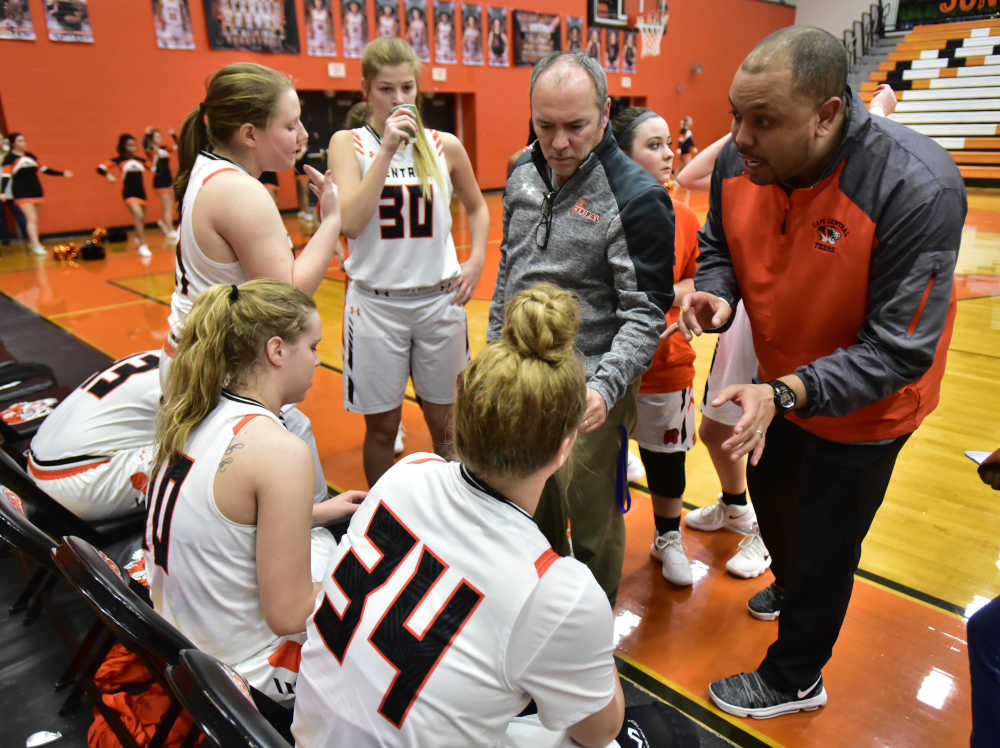 When you have made a career out of having a positive influence on young people, even in the relaxation of retirement one can miss the interaction and having fun with kids.

That is the world that Lance Tollison found himself immersed in over the past year and it is why he decided to get back into the business of working with young athletes and helping them reach their potential.

The former Cape Central coach and athletic director is ending his one-year hiatus and returning to the world of high school athletics as the girl’s basketball coach at Saxony Lutheran High School.

“It’s hard to shake it,” Tollison said. “You kind of want to get back into it again.”

The New Madrid native served at New Madrid County Central as an educator, administrator, and coach until accepting the position as Tiger athletic director, where he stayed for over a decade before retiring a year ago. He’s always loved working with kids and the Southeast Missouri State graduate has always loved athletics.

“Coaching gets into your system,” Tollison said. “You want to watch kids grow, and watch them mature, and watch them have fun at a sport. I’ve always been an active individual and enjoy being around kids and teaching them.

“You can watch kids who may not be great at something (eventually) turn into something.”

Tollison coached the girl’s basketball squad at Cape Central for several seasons in addition to leading the athletic program, so he is familiar with the Saxony program and what is staring back at him.

“Coach (Sam Sides) has been a mentor to so many people,” Tollison said. “So many coaches in this area. I consider it an honor to follow him.”

What Sides, who remains as the Saxony athletic director, accomplished over the past 12 seasons could be daunting to a less experienced coach.

The Crusaders have averaged over 24 wins per season for the past eight years and won District titles in each of those seasons.

Saxony accomplished a state runner-up finish, as well as a fourth-place finish, under Sides.

Tollison said there are similarities between the successful athletic programs at Cape and those at Saxony. Achievement is not just happenstance at those two schools.

“(Success) is part of the culture at your school,” Tollison said. “They talk about that. Their culture and what you present to the public. A lot of programs (at Saxony), not just the basketball, have brought a lot of success and a lot of positives to the school.”

It remains to be seen when Tollison will actually be able to get into the gym with his team due to the coronavirus dilemma that has swallowed the country. However, he is excited about what lies ahead, and he is ready to tackle the challenge of continuing the tradition of the program.

“Those expectations are ones that I am willing to try and carry on,” Tollison said. “I’m not afraid of the challenge. The history makes (this job) attractive. It is a good, solid program, really because of coach Sides.

“It’s an attractive situation, but it’s also a challenging one.”