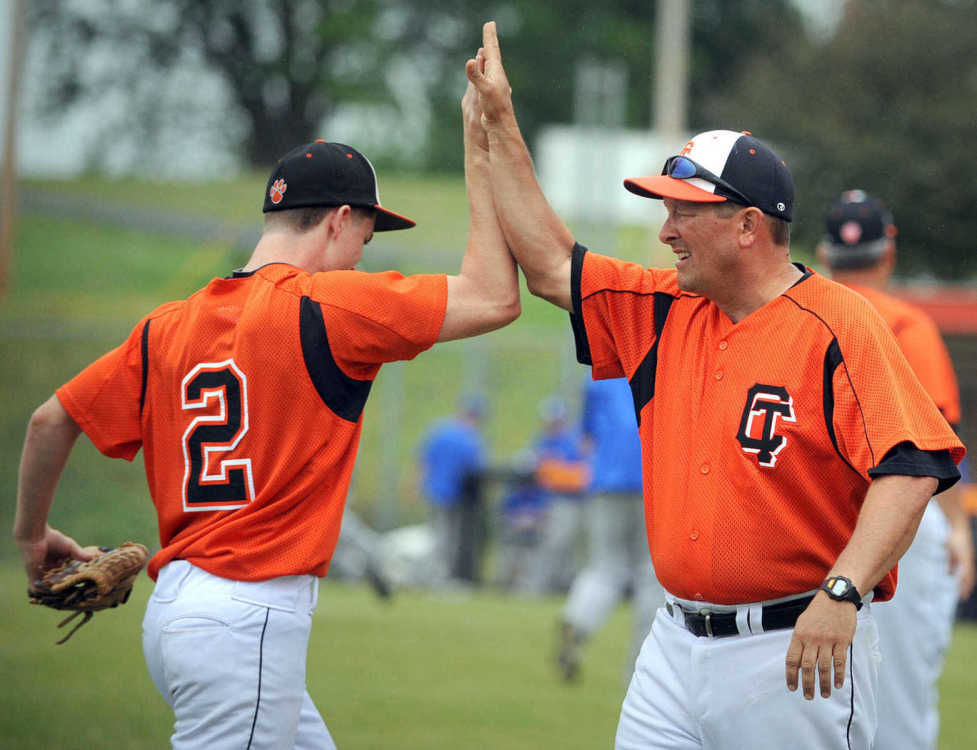 You’re a born-and-bred Cape boy who left the area for almost 10 years.

Yes, but not too far away. Graduated from Cape Central in 1982 and Southeast Missouri State in 1987, then went to St. Louis County (Hazelwood Central) from 1987-1996. Big school, 2,000 kids. I cut my (coaching) teeth there. When you’re young, you want to learn the trade of coaching, so I was willing to do whatever was asked of me. Then I came home.

How many sports have you coached?

When you add them up between the two schools, five. I was head coach at Hazelwood in girls softball and basketball. The basketball squad went 24-2 one season up there. I was also an assistant in wrestling and baseball. Baseball’s my sport, though. I enjoy it the most and it’s the one where had the most success personally. At Cape Central, girls basketball again, was head coach of the Tigers for two years. I was a football assistant for a long time, and I was on the baseball staff for 14 years all told, with head coach Steve Williams.

Tell me about coaching with Williams.

We grew up together. We played together in college and for the Capahas in the summer, then eventually ended up in the dugout together coaching Cape Central. We weren’t Tigers co-coaches by any means, Steve was the boss, but we knew each other so well. He asked my opinion all the time.

Let’s scroll back to your playing days. What was your position in baseball?

Middle infield. Shortstop, mainly, although at Southeast, I did play some at second base. 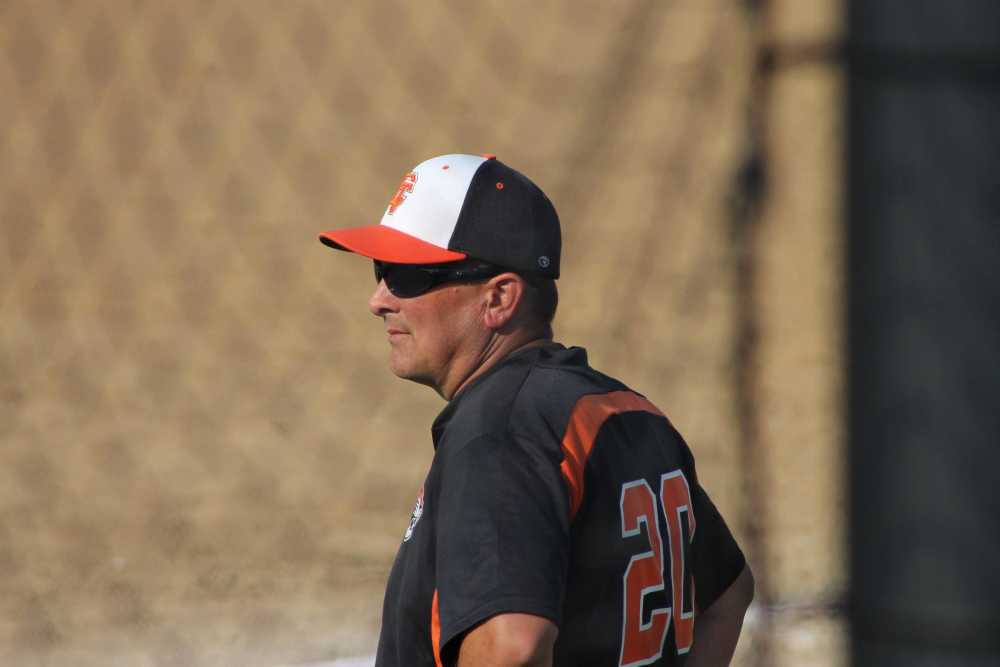 Ozzie Smith, hands down. I also think a lot of Cal Ripken, Jr.

You played some football for Central. What do you recall about the rivalry with Jackson?

Central-Jackson was the biggest game of the year, other than the playoffs. We were the larger school back then and of course, Jackson R-2 now just keeps getting bigger and bigger. I recall we’d arrive in Jackson for a football game at the last possible moment to try and psych them out. Our team would warm up at Lou Muegge Field and then get to Jackson literally two minutes before the 7:00 p.m. kickoff. Only during Jackson week would we practice at Franklin Elementary to make sure they didn’t know what we were doing. It was quite a rivalry. Still is.

Yes, but I’m a math guy. I’ve been an instructor in everything but calculus. I retired from full-time teaching in 2012 and I’m really enjoying the applied math I’m teaching part-time now at the CTC (Career and Technology Center).

Young people are at CTC to learn a trade. When you’re learning to be a welder, an electrician, or working in auto collision, sometimes it’s hard to understand why you need to know math. So, I teach math they can use in their work and in their lives.

You were Central’s athletic director for two years.

(The late) A.D. Terry Kitchen wanted to step back into coaching. I was interested and so was the administration. Fortunately, I had just finished my master’s in secondary administration, which made me eligible for the job. I took over from Terry in July 2003.

You took over at a tough time.

The new high school had opened in ’02 and we had major stuff to handle. A massive state budget cut meant we had to cut 10 percent across-the-board, including for athletics. Less funding but we still had to get the fields ready for play, had to get the grass mowed, the batting cages up and fences moved. We had to raise money. We started to charge a gate fee for softball, baseball and soccer. There were committees made up of community folks trying to figure out how to keep everything going. Three athletic fields were dedicated in my tenure. And we had to institute pay-to-play.

Pretty simple. We had to charge a participation fee of $40. If a student’s family couldn’t pay, we found the means to let him or her get out there through donations. Pay-for-play was in effect for three or four years, but by the time it was scrapped, I was no longer A.D.

What made you resign the job?

The job consumed me seven days a week. I had three minor kids at home and was missing their prime years. I just couldn’t devote the time anymore. I felt as if we’d made enough progress that the job could be handed off to the next person.

You once had to suspend several student-athletes on “school citizenship guidelines.” Never heard of that before.

There was a citizenship card players used to have to sign based on MSHSAA expectations. It meant players were expected to represent the school in a good light. Teenagers need to be reminded it is a privilege to play sports, not a right.

That may be and I don’t see it changing. Look, use the matchup to motivate players. You ask them what they learned playing that (non-public) school, a school which may have way more resources than us. Turn it into a positive. It’s a good life lesson.

What do you do now at Balls-n-Strikes?

There are several instructors. I work mainly on fielding and hitting. With the real young kids, I also help with pitching.

Tell me about your family, please.

My wife Tanda (Central Class of ’83) and I have three children.

How would you sum up your philosophy of coaching?

There’s not a better moniker in the world than being called “Coach.” You don’t do this for the money or the recognition. At least I didn’t. Here’s what makes me feel the best: when I see a kid who played for me at a restaurant and he tells me I helped him, that’s a great feeling. If that kid, now an adult, invites me to his wedding? Boy, that really revs my engine. The relationships you build as a coach or a teacher stay with you.

More from this columnist · Jeff Long
Comments
View 6 comments
Note: The nature of the Internet makes it impractical for our staff to review every comment. Please note that those who post comments on this website may do so using a screen name, which may or may not reflect a website user's actual name. Readers should be careful not to assign comments to real people who may have names similar to screen names. Refrain from obscenity in your comments, and to keep discussions civil, don't say anything in a way your grandmother would be ashamed to read.
Respond to this story