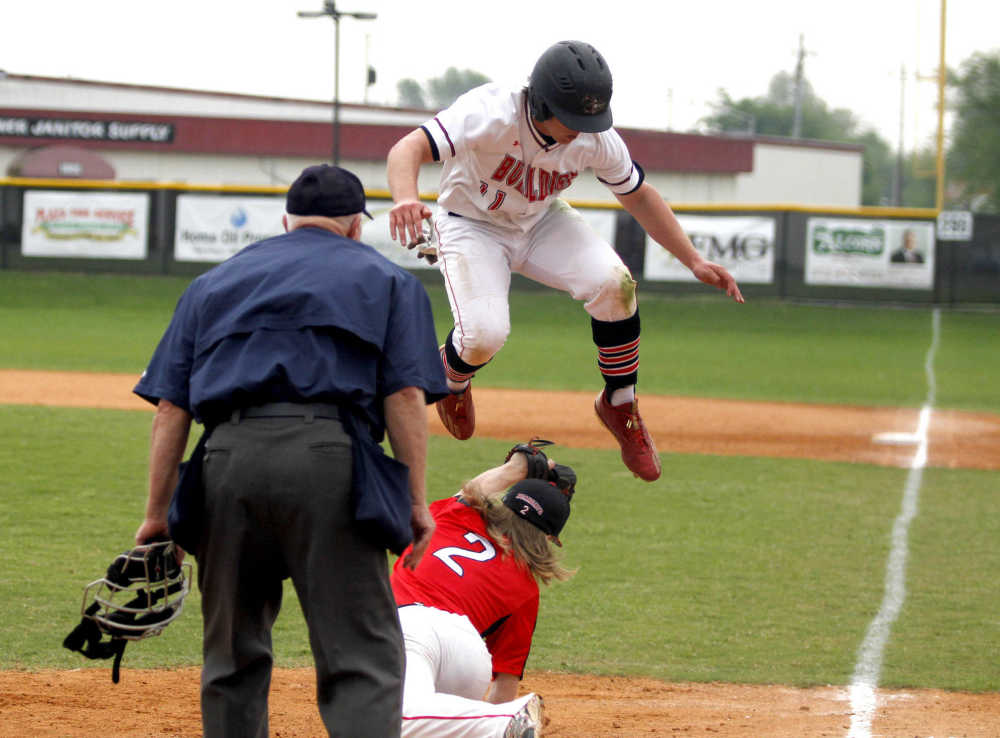 SIKESTON — What seemed like a normal weekend series against a conference rival, turned to a bitter taste in Trey Smith and the University of Indianapolis baseball team’s mouths.

Heading down to St. Louis for a conference series against Maryville University, the former Sikeston Bulldog and current Greyhound said that his coach received a phone call and that he knew immediately what the ramifications were.

“So, we were on the bus, and we get about an hour out, and nothing happened,” Smith said. “Then, about 1:30-1:45 from leaving, we pulled over on the side of the road, and as soon as we pulled over, I knew our season got canceled. Our coach got off the bus, and he got to where we couldn’t see him, but we could still hear him. He wasn’t very happy. So, we don’t really know who the phone call was from, but he got back on the bus and just kind of said, ‘Boys, we’re turning around, our season got delayed until April 6.’ He said that other sports around our school had also canceled their seasons, so it didn’t look good.”

Sitting at 12-3 and not even a month complete, records got thrown out the window in the blink of an eye.

The offseason was here, albeit a lot sooner than expected.

However, even with the shortened season, Smith is still using his time wisely.

“I’m going to start (running) here soon,” Smith said. “I’ve been working out some, and when I’m in Sikeston, I usually try to hit every single day and throw every single day. I’ve downloaded a few apps to try and train my eye so that I can still have pitches coming at me and try to recognize pitches.”

Routine is everything in baseball, and for Smith, that changed once the season was put on hold, and then eventually canceled.

“Normally, every single day, I would wake up, go to class, work out, take a break, and then go out to practice,” Smith said. “That would be my daily routine. Then, on the weekends, we didn’t have many breaks either. If it were a weekend that we didn’t have a game, we would always have Tuesday off.

Now, the 2017 Standard-Democrat Player of the Year has a lot of extra time on his hands but is still trying to stay prepared for what lies ahead, which in this case, is another season with the Chillicothe Paints in the Prospect League.

Leading his team to the 2019 championship, after hitting a grand slam against the Cape Catfish in the championship game, Smith now eyes a repeat performance, and he said that the season should go on as scheduled.