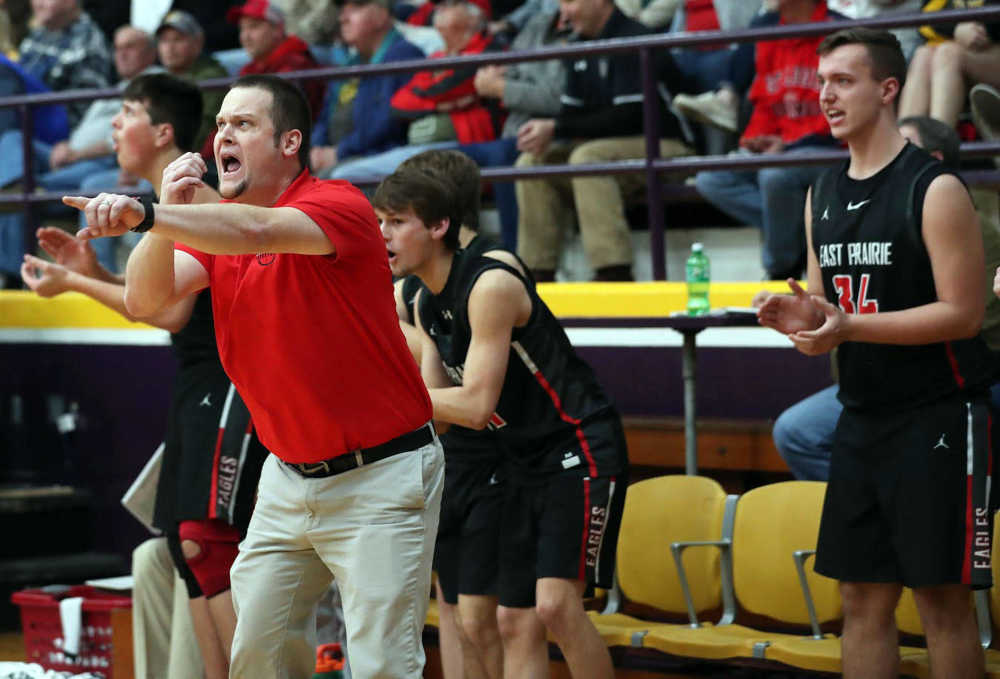 Knight has worked in the East Prairie area for the last 12 years and has learned a lot along the way. He earned a master's degree in administration and said that this is what he has always wanted to do.

“I’ve had a hunger to up my game, as far as an administrator role goes,” Knight said. “This opening allowed me to do that and not search outside of the district. Next year will be my 12th year teaching and coaching at East Prairie. My whole family is here; we moved here eight years ago, and with my kids here, we’ve all been very involved in all aspects of the district.

“I’ve been fortunate for the last 12 years to be able to work with players, and this is an opportunity to reach a little bit of everybody and promote our school district as a whole.”

As Knight continues to grow as a leader, he said that he hopes that this new position will help influence others.

Additionally, he said that he is extremely grateful for what lies ahead.

“I would like to thank the school board and the administration team for the opportunity,” Knight said. “I’m extremely excited about this opportunity. To expand my leadership role in the district that I love and step-up and have more influence in a broader area.”

Knight said that he is still planning on coaching the boys' basketball team for the time being.