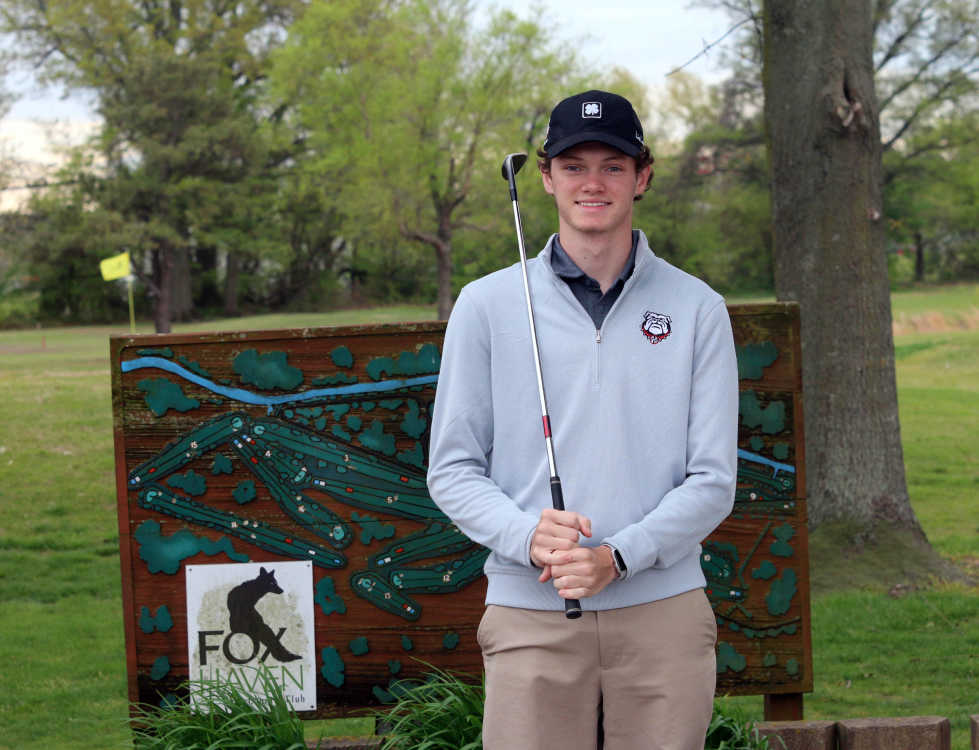 Below is the third part of a series of stories on recognizing senior athletes, where they are going next, what they loved most about playing their respective sport at their school, and more.

The series continues with the Sikeston golf team and lone senior Austin Crawford. Crawford advanced to the Class 3 State Championship Tournament last season, where he finished in a tie for 72nd, after firing an opening-round 84 and closing with a 94.

“Austin’s freshman year was my first year as head coach, so we’ve grown together as player and coach,” Sikeston head golf coach Chris Cota said. “He started to really put the work in last year and it all paid off, with him getting to his first state tournament. I like where his game was heading, and I think he was primed for a solid season. You hate to see a season taken away from a kid, but I’m excited to see what the future holds for Austin. My hope is he can take what he’s learned from the course and the hours of practice and apply that to his life moving forward.”

Favorite golf memory…“Outside of golf, it would be the van trips to the tournaments. Playing, it was walking the 18th green at state, for my best round, and seeing my family and coach there.”

Advice for underclassmen… “Practice a lot. Freshman to senior year is a big jump, and you can improve a lot, don’t give up. You will fail a lot; I went from not getting past districts to going to state in just one year, so don’t stop.”

What got you interested in golf… “I had a friend named Steve Huffstutler. He gave me a set of golf clubs so that I could try (playing) in the seventh grade. Then, in my freshman year, I had a guy named Ralph (Sanders), and he taught me how to play.”