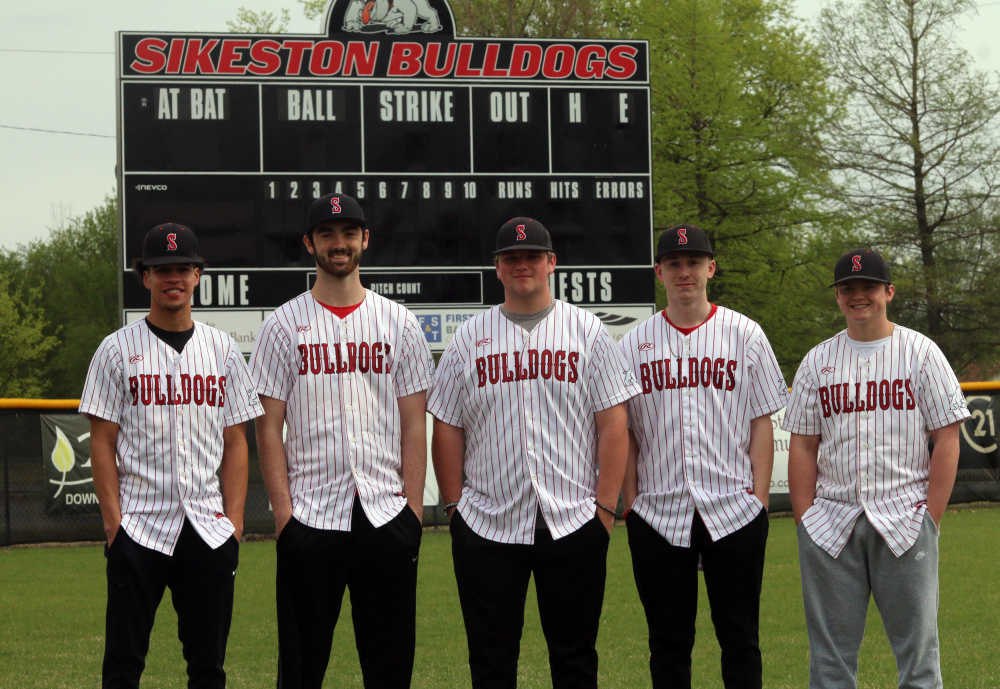 Below is the second part of a series of stories on recognizing senior athletes, where they are going next, what they loved most about playing their respective sport at their school, and more.

The series continues with the Sikeston baseball team. The Bulldogs had five seniors on the roster.

“How successful they were in high school,” said Sikeston head coach Brett Kolons on what he’s going to remember the most about his senior class. “They didn’t get a chance to compete their senior year, but they’ve had a heck of a three years leading up to it, and the time that they did get during their senior year.” 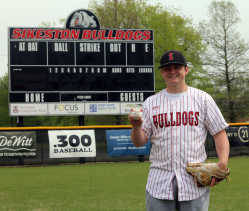 Plans after high school… Attending Mississippi State University in Starkville, Miss., and has an undecided major.

Favorite baseball memory… “Last year when we knocked off Notre Dame in the district title. Nate pitched a great game, and it was awesome.”

What got you interested in baseball… “When I was two or three, I would take a whiffle ball bat and just hit. I progressed from there. I’ve always loved watching it. My dad would always watch it.” 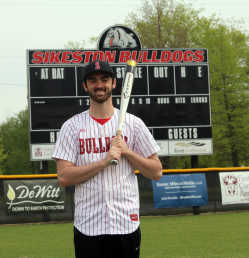 Favorite baseball memory… “Freshman year district championship against Notre Dame, playing first base. We were tied, runner on first, and I had a line drive hit right at me. I was barely able to react, but I somehow caught it.”

Advice for underclassmen… “Play every game like it’s your last because you never know when it will be your last. My last game ended up being my sophomore year, and when I played, I never would have expected that that would be my last game.” 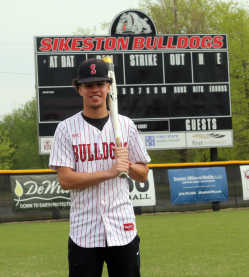 Plans after high school… Attending Saint Louis University in St. Louis, Mo., and majoring in physical therapy. He is also playing on the baseball team.

What got you interested in baseball… “My brother played it. I grew up around it.” 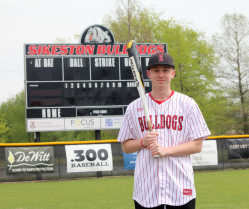 Favorite baseball memory… “When we won districts last year, and we had that ‘Bang’ party after.”

What got you interested in baseball… “I think it’s because my dad played softball, and I always went to his games. I just liked it, and I was good at it, so I just kept playing.” 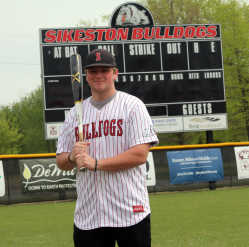 Advice for underclassmen… “Cherish every moment.”

What got you interested in baseball… “I’ve been playing since I was five.”