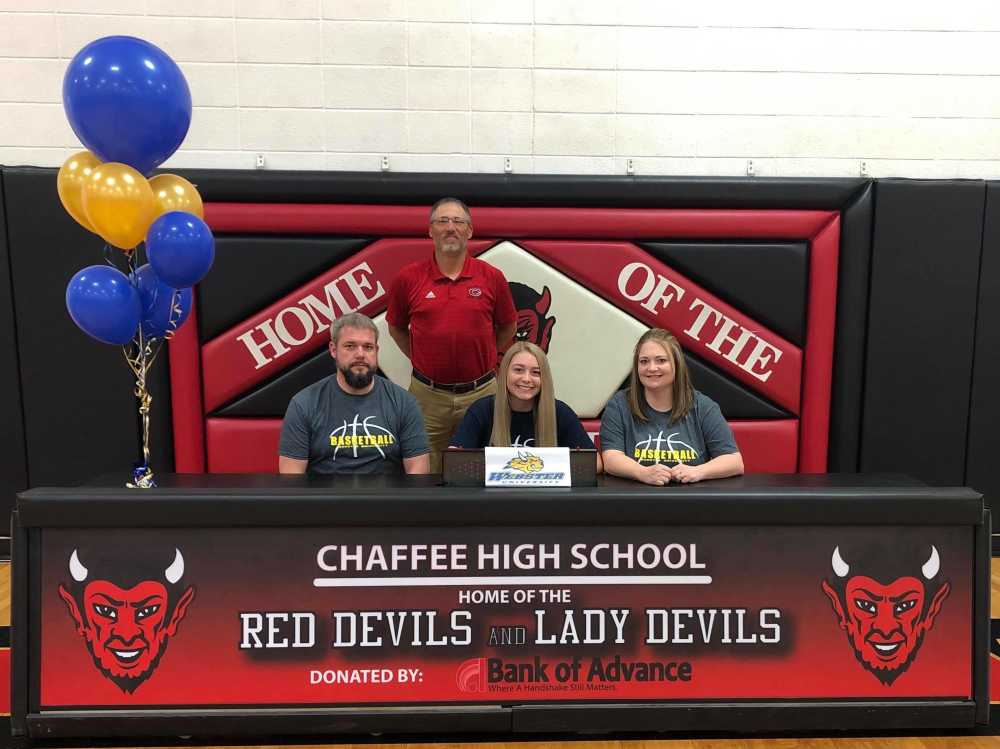 Pobst finished her senior season with Lady Devils averaging 11 points per game on 62 percent shooting. She had 106 assists, good for nearly four assists per game, 64 steals, which was good for nearly two steals per contest, and nearly three rebounds per game.

Pobst joins a Webster program that is coming off a 20-8 season. The Gorloks also finished 16-2 in the St. Louis Intercollegiate Athletic Conference to win the conference championship.