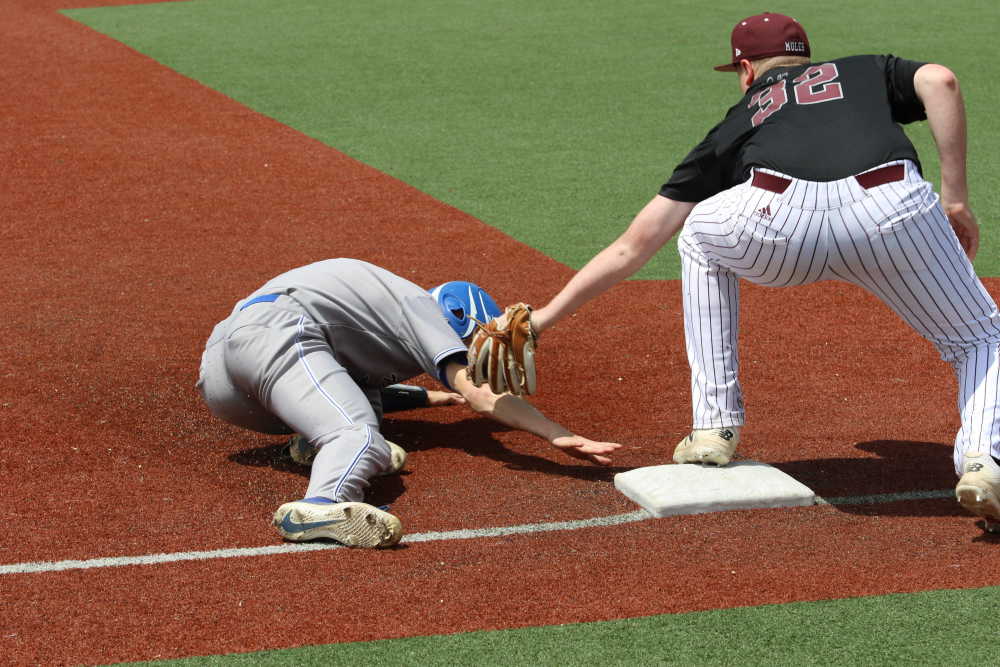 In a press release issued Thursday, MSHSAA announced it was cancelling all postseason events for the 2019-20 school year. The news followed Gov. Mike Parson’s announcement of “in-person school closure for the remainder of the school year.”

“This decision is very difficult for all involved especially given the impact it will have on our students, parent, coaches, teachers, and administrators throughout the state,” MSHSAA Executive Director Dr. Kerwin Urhahn said is a statement. “We thank all of the participants, the coaches/directors/advisors, the administrations, the parents, and everyone else who has dedicated tremendous amounts of time, passion, and effort to these events.”

The decision will impact senior athletes the hardest.

“Right now I’m heartbroken. That’s for our kids, our coaches,” Poplar Bluff Athletic Director Kent Keith said. “As long as there is hope, you’ve got something to point toward every day and they took that hope away.”

Keith said the decision was made too soon. He was holding out hope that some sort of a spring season could resume later on in the year. Athletes could play for a couple of weeks and go straight into district tournaments, or if MSHSAA didn’t want to hold a postseason, schools could hold a month’s worth of games. There was talk of playing spring sports in June if necessary.

“I know this is a health crisis and all that, but golly, you only get one senior year,” Keith said. “We’ve got kids where the only sports they play is their spring sport, and they didn’t get that their senior year.”

For those athletes hoping for a college scholarship following a strong spring season, that is also affected.

“We had a few baseball players sign early, but there are some track kids, tennis kids who were hoping to get some exposure this spring and now they won’t get it,” said Keith, adding that even if they played a shortened schedule, teams could still post highlights for recruiters. “Now, I guess the schools interested in one of our seniors from our spring sports will have to look at video and stats from their junior year and go off of that. It is going to make everybody’s job a lot harder.”

The cancellation follows a series of progressively stricter policies over the past month, starting with an announcement March 9 that MSHSAA was paying attention to news regarding the coronavirus.

Three days later, MSHSAA announced it would limit spectators for the quarterfinals of postseason basketball, which the Poplar Bluff girls played in.

On March 16, MSHSAA cancelled the Class 4 and 5 basketball semifinals and championships, as well as state speech, debate and theatre championships.

The state recorded its first death related to COVID-19 on March 18 and announced it had reached 77 Thursday.

MSHSAA said in a statement March 24 that “in all likelihood, any championships that do happen, will have a very different look and feel than those in the past. The staff continues to find possible venues and back up venues, as well as continue to develop multiple variations of what a postseason may look like.”

Keith said he took part in a Zoom meeting at 10 a.m. Thursday with MSHSAA and various athletic directors. He described the meeting as positive and hopeful. They decided to meet again next Thursday. Then, just before 3 p.m., Parson tweeted “We are ordering all Missouri public and charter schools to remain closed through the remainder of the academic year with the exceptions of nutrition and child care services that are outlined in our recent health order.”

“I was stunned,” Keith said. “I think it was something that the governor and his advisers just decided. It was my understanding that the superintendents didn’t know either.”