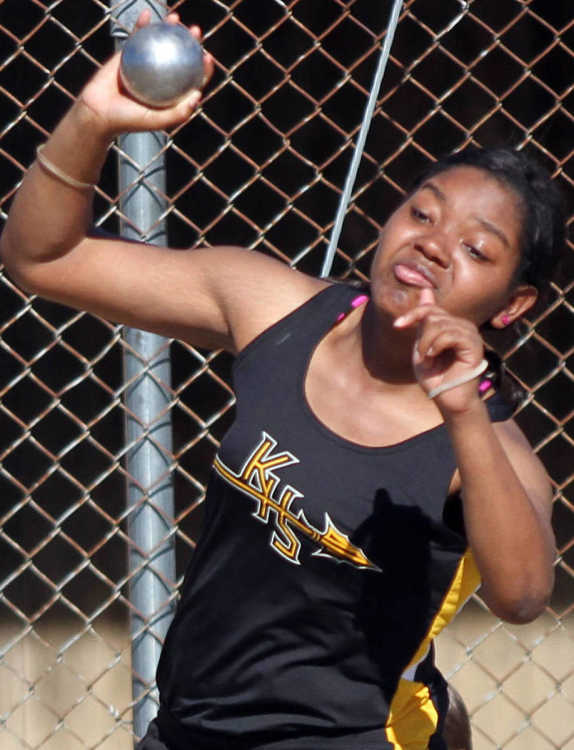 The Kennett girls track team remains hopeful it will have an opportunity to fine-tune its skills this season.

“It’s kind of a rebuilding year,” Kennett track coach Andrew Webster said. “We lost a lot of girls. Overall we are very young.”

Randle qualified for state last season in high jump. She placed second in the sectional with a leap of 5 feet, 4 inches.

“Antonia Randle holds the school record for high jump,” Webster said. “She is banged up with a knee injury right now. She’s trying to get back but we are still kind of up in the air with her right now.”

New and Payne narrowly missed out on a trip to state last season. The runners were part of a 4x200 relay team that finished fifth at the sectional. The Top 4 finishers qualify for state.

“Macy New and Lormecia Payne have been good in relays in the past,” Webster said.

“She’s super good in everything she does,” Webster said. “She likes to run and looked like she was ready to roll the first week of practice.”

Long distance runner Heeb is among the freshmen Webster feels could make an immediate impact.

Taleigh Harrell is another speedster on the track.

Kennett was slated to open its season Mar. 26 when it hosted the Kennett Open. Spring sports and school were suspended in early March due to the COVID-19 pandemic. They will not resume until at least May 1.

“My heart goes out to our kids,” Webster said. “I’m really disappointed this had to happen. I feel for these kids. Some of them only compete in track. You really hurt for them.”

Webster said Kennett got in about two weeks of practices before spring sports were suspended.

“Some of our athletes have done some stuff on their own,” Webster said. “But we only got 11 practices in. We’d have to hit it hard to get to where we need to be if things did start back up. They would probably be more sore than normal but everybody would be in the same boat.”

“We are trying our best to compete in that district,” Webster said. “I think in the future we will be strong. We are just inexperienced right now.” 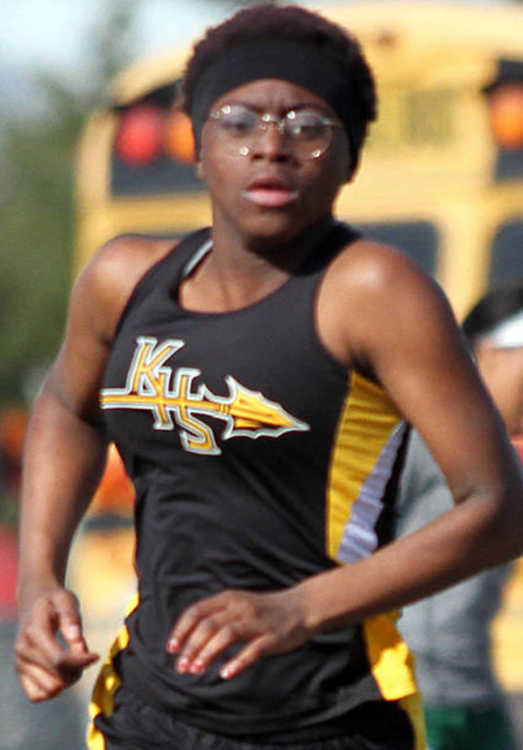