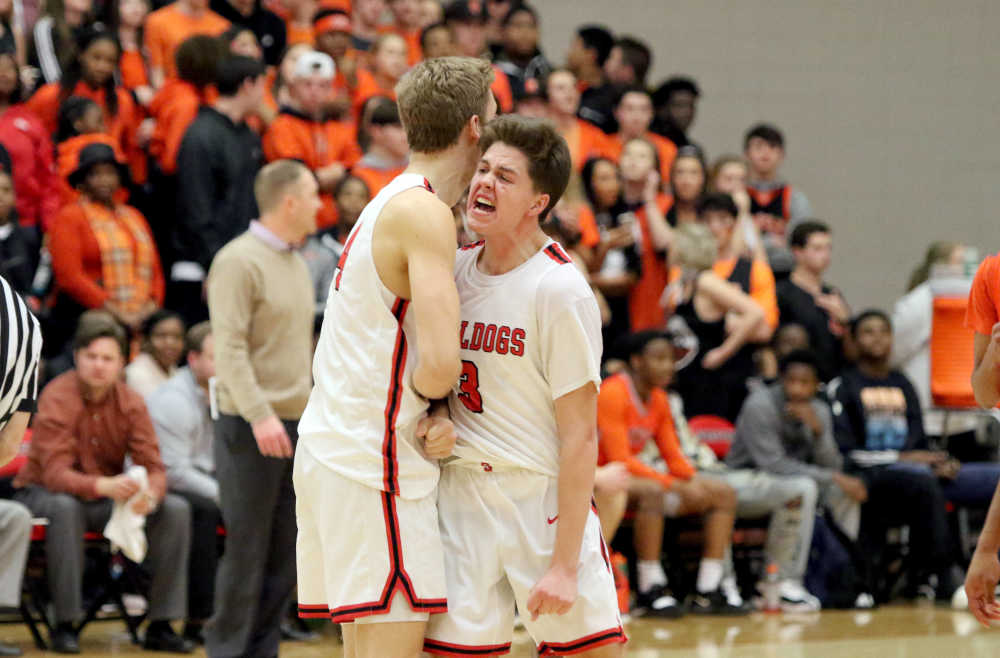 SIKESTON — Former Sikeston guard Parker Long is heading back to the area.

“That’s been my dream my whole life,” Long said of playing at the NCAA DI level. “I’ve worked for that my whole life, and I got the opportunity now to do that.” 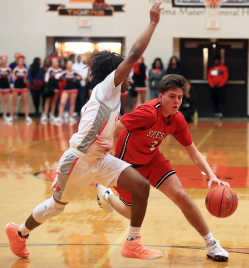 From his senior season at Sikeston to his freshman season of college, Long said that he worked a lot to improve — especially with his jump shot.

“I kept working at my pull-up,” Long said. “I think my pull-up jumper was the biggest thing that I worked on and working on deep-range. Shooting from deep, so that defenders wouldn’t be ready for that or weren’t expecting me to shoot that far.”

Additionally, Long also liked the competition he faced night-in and night-out at Maryville.

“The best shooters I’ve ever played against,” Long said. “Smart, fundamental, experienced players and just getting a lot of experience from Coach Stricker and having him turn me loose by letting me play and learn a lot.”

Both Long, and his twin brother Owen, entered the transfer portal after the season when Maryville coach Marc Striker was relieved of his duties following the 5-22 (1-19 GLVC) season.

Long now looks ahead to a new challenge.

The Redhawks haven’t had a winning season in six campaigns. They last boasted a winning mark in 2013-2014, when they went 18-14. Their last winning record in the Ohio Valley Conference came in the 2014-2015 season when they finished at 9-7.

SEMO was Long’s first choice, so when Korn offered him a spot, he immediately took advantage of the opportunity.

“I like him a lot,” said Long of Korn. “He seems like a really good guy and a really good coach. I like what he said in his interview when he said he wanted guys that worked hard are tough, play hard, and just good guys off-the-court. He called me two or three days after he got the job and said that he was interested.

“Then, he called me today and wanted to offer me. That’s where I want to go. I want to go back to the ‘Boot,’ and I want to represent and help turn the program around. That’s the biggest thing. Make it a winning tradition and bring fans.”

In his senior season, Parker averaged 12.1 points, 4.4 rebounds, and eight assists per contest. He shot 51 percent from the floor, 50 percent from 3-point range and 83 percent at the free-throw line.

Joining the team as a junior, Sikeston coach Gregg Holifield said that he noticed early on that Parker was never going to settle, he was always trying to improve.

“He has a tremendous work ethic,” Holifield said. “I quickly saw that he had a chance to be quite a player from his work ethic. He just improved every day, getting better, and I think he has an opportunity to be an outstanding Division I player.”

Long will sit out the 2020-21 season, per the Southeast coaching staff, and be eligible for three seasons of eligibility beginning in the 2021-22 season.

Southeast now has six scholarships available for the 2020-21 season.

Comments
View 22 comments
Note: The nature of the Internet makes it impractical for our staff to review every comment. Please note that those who post comments on this website may do so using a screen name, which may or may not reflect a website user's actual name. Readers should be careful not to assign comments to real people who may have names similar to screen names. Refrain from obscenity in your comments, and to keep discussions civil, don't say anything in a way your grandmother would be ashamed to read.
Respond to this story