A hard-luck catcher soldiers on despite loss of Redhawks baseball 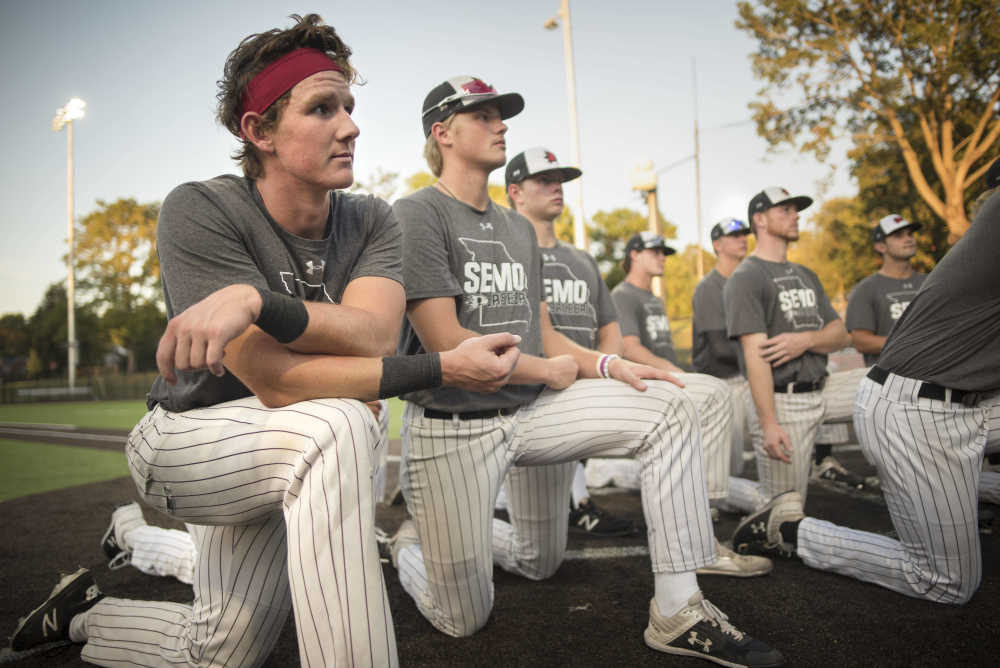 Wade Stauss saw the gathering storm coming for his team.

The College World Series was cancelled.

March Madness was called off.

Still, when the waves finally hit in the middle of this month, washing out the rest of Southeast Missouri State’s baseball season, Stauss was put back on his heels.

“At first, I was shocked,” said Stauss, the Redhawks’ starting catcher.

“My first thought was for the seniors,” said the redshirt sophomore.

“I may never play another game with those guys,” he added. 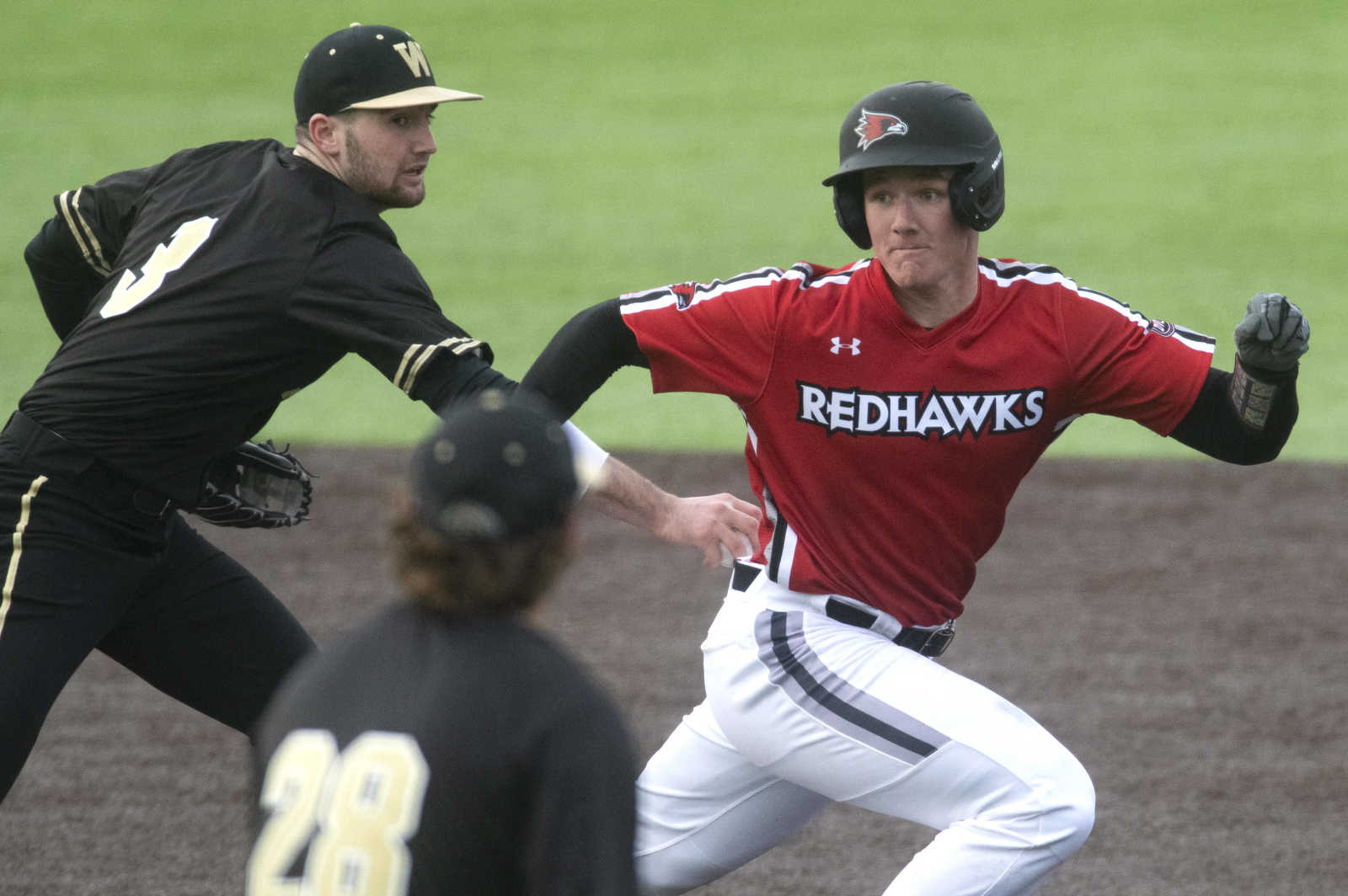 Southeast’s season was immediately suspended by order of the Ohio Valley Conference earlier this month, part of a decision that ended all 2020 spring sports in the league due to the coronavirus.

“(Seniors) like (Justin) Dirden and Danny (Wright) have helped me with my baseball,” Stauss said, “and with my faith.”

One of the nation’s best

The 6-foot-4 Dirden was off to a magnificent start in what may be the outfielder’s final year of eligibility.

The redshirt senior was hitting .414 with nine home runs, 26 runs batted in and 29 hits when play was halted.

The O’Fallon, Missouri native led the Redhawks in all those offensive categories.

Dirden also had stolen nine bases in as many attempts.

But it’s all over now. 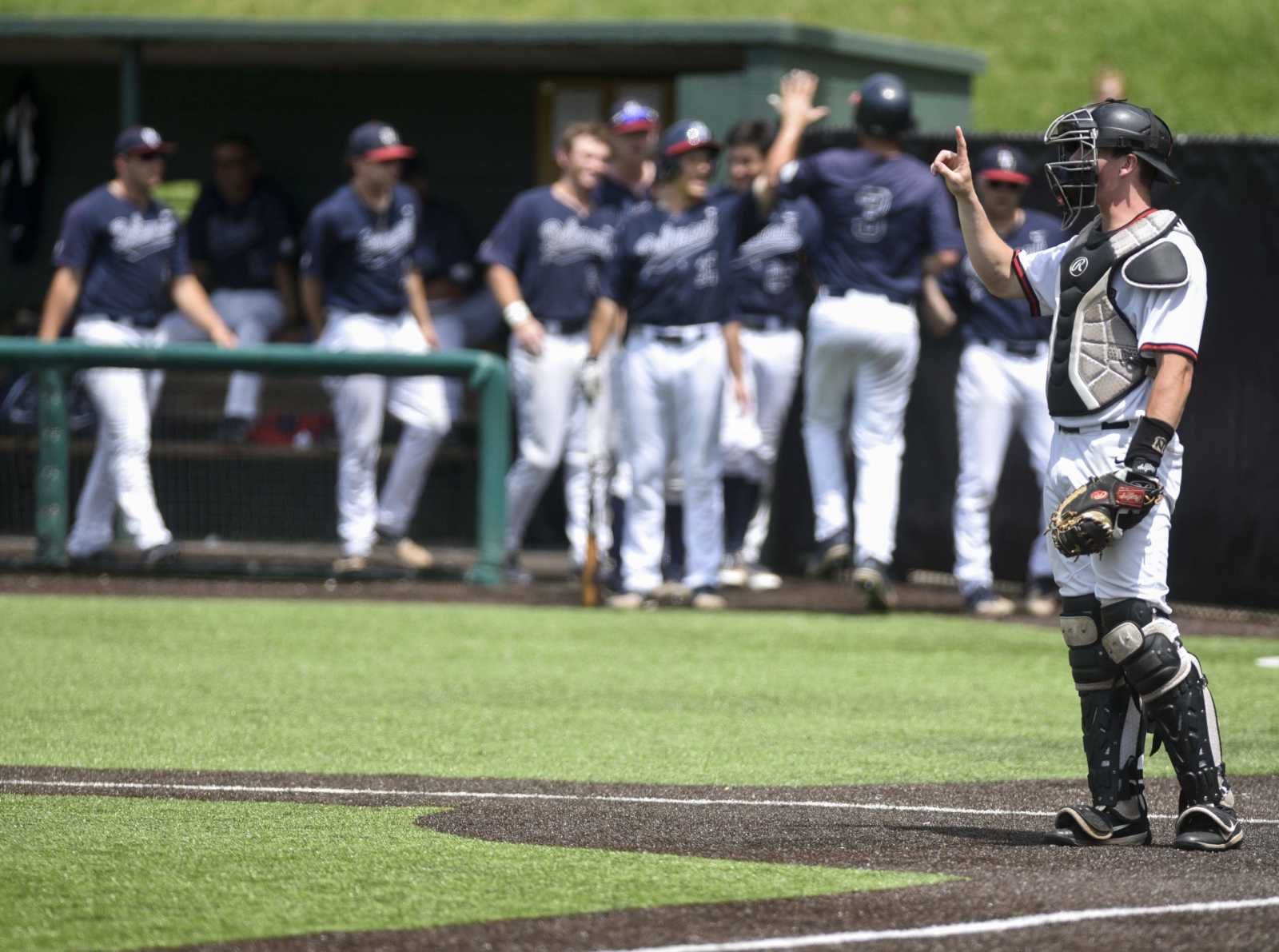 Southeast Missouri State catcher Wade Stauss reminds the infield they have one out as Belmont infielder Ben Kocher enters the dugout after scoring a run Sunday, May 13, 2018, at Capaha Field. Belmont won 10-6 in extra innings. Ben Matthews ~ bmatthews@semissourian.com

Circumstances beyond your control

Stauss, in view of the spread of COVID-19 into Cape Girardeau County, called the decision to suspend spring sports “right” and “understandable.”

Logically, it was the correct call but emotionally, Stauss said he was bewildered.

“It’s just a state of disbelief,” said Southeast’s backstop, who leads the Redhawks in strikeouts and being hit by pitches.

“We were just finding our stride and now it’s gone,” Stauss added.

Not only are the games suspended but so are any team-organized workouts.

Stauss is getting some work in on his own, trying to sharpen his skills while he processes the heartbreak of a campaign abruptly ended.

“I’ve been going to the indoor facility (at Capaha Park),” Stauss said.

“They moved some weights in there and we also can hit and throw,” he added.

Stauss said he’s been putting in as many as three hours a day. 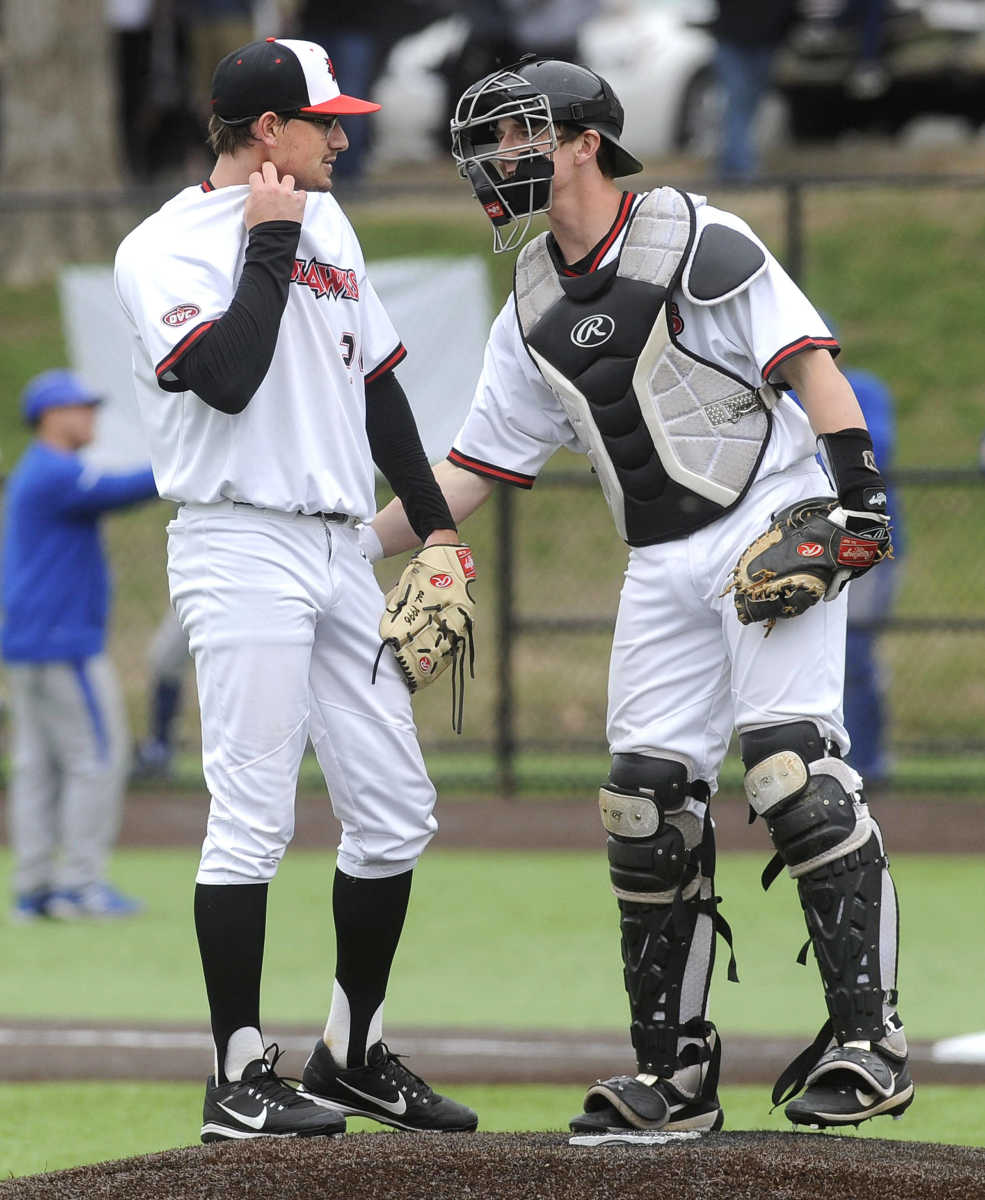 Staying on the field

Stauss, a 2017 graduate of Lafayette High in suburban St. Louis county, has had a career saddled by repeated bouts of illness.

As a prep school freshman, he was sidelined by the flu.

In 10th grade, he had his appendix removed.

As a junior, mononucleosis.

Only his 12th grade season was healthy.

Once the 6-foot-2 Stauss got to Southeast, the injury bug bit.

Last season, a concussion knocked Stauss off the field on March 10, 2019 during a Sunday doubleheader at home against UT-Martin.

“A left-handed hitter fouled a ball hard off my (catcher’s) mask,” Stauss said. “It really rattled me up.”

Stauss said he finished the inning but as he acknowledged later to the team trainer, “that one got me good.”

It was a concussion, Stauss’ second of the season.

Thinking he’d be out a week, Stauss was sidelined for the remainder of the Redhawks’ ’19 schedule.

“People told me I looked fine,” Stauss said, “but my head was pounding whenever I tried to do any physical activity.”

Stauss was able to obtain a medical redshirt after the injury.

The 20-year old is determined to get in his full eligibility.

His decision to go into a two-year graduate program at Southeast, Stauss admits, is driven by a desire to keep playing collegiate baseball.

In the meantime, the team is practicing the recommended social distancing and keeping in touch with one another via group text.