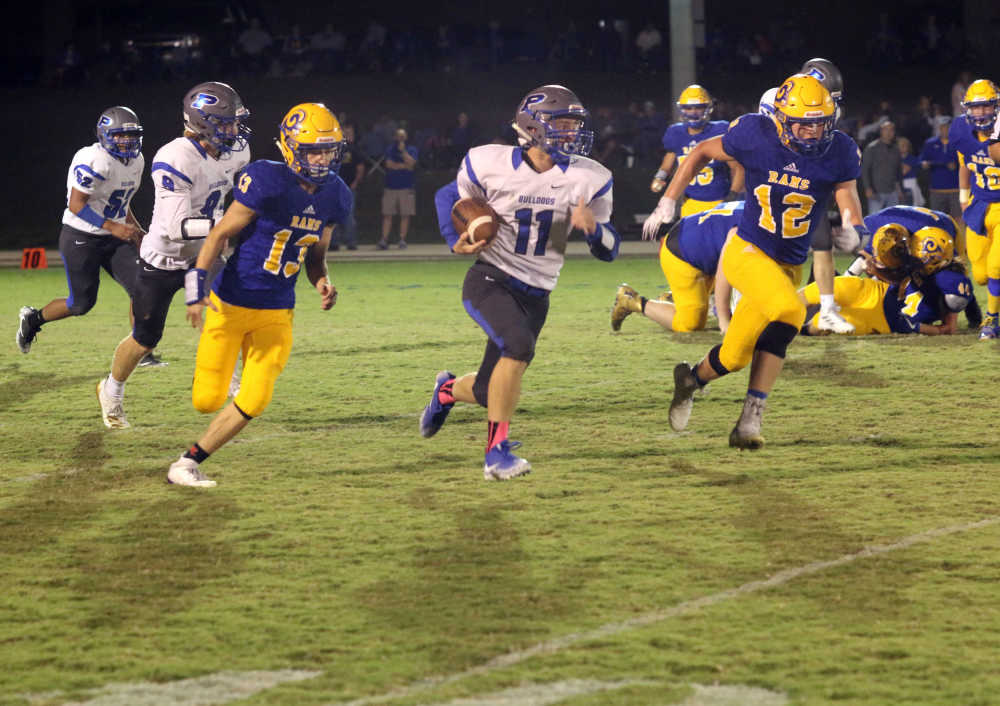 PORTAGEVILLE, Mo. — After serving as an assistant coach for the past six years at East Prairie, Ian Penrod is taking over the reins for Portageville next season.

Penrod will be the third coach in the last three seasons for the Bulldogs, and it will also be his first head coaching opportunity.

“I’m just excited to be able to coach at a program that has a really good tradition with it,” Penrod said. “I just want to build a program that is working on controlling the controllable, focusing on the little things, while being fundamental and disciplined.”

Learning from East Prairie head coach Chad Jamerson for over 10 years — Penrod played for the Eagles for four years — he added that he is nothing but grateful for what he learned.

“It’s not that head coaching is a job; it’s a lifestyle,” said Penrod on one thing he learned from Jamerson. “Being able to work underneath him for 10 out of the 15-16 years of him coaching, I’ve got to learn a ton, and it’s truly a lifestyle.”

Heading into his first season with the Bulldogs, Penrod knows that it won’t be an easy path.

“When we talk about wins or losses, I don’t really think about those in terms of how many I want to get,” Penrod said. “I want to be able to control the little things. I think one of the things you do with a team that’s rebuilding or maybe had a couple of years of struggle is focus on the things you know you can control the outcome of.

“Focus on having kids get higher GPAs, so you really know they’re working hard in the classroom. Focus on kids increasing weight room numbers and getting better at drills. Those little things that you know you can control, then you can start fixing big problems. It’s really hard to try and say, ‘I’m going to win a state title,’ if you don’t even know where the weight room is, or you don’t know how to put on your football equipment. So, I just want to start with the little, controllable things first.”

So far, trying to interact with his new team has been a difficult task.

Due to the coronavirus, COVID-19, Portageville schools are closed until further notice, leaving Penrod in a bind.

However, he did say the style of offense and defense would be nothing new.

“I’m a Wing-T traditional background,” Penrod said. “That’s what I’ve learned from Coach Jamerson, but the most important thing I want people to know is I’m going to try and make sure I put in schemes that help our kids be the most successful.

“Same thing with us defensively. I want to be able to see what I have before I know exactly what I’m going to be using. The big thing on defense, for me, is the same with the offense. I want to be known for being physical and being known for being physical means two things: you’re really good at blocking, and you’re really good at tackling. If you’re good at those two things, it puts you in a position to be successful.”