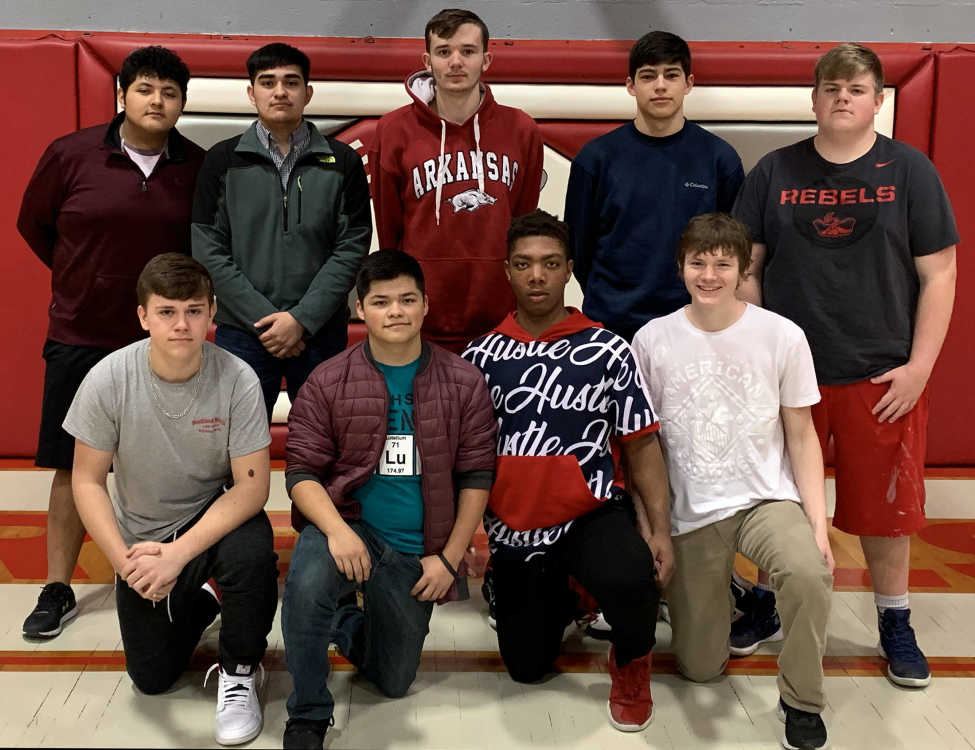 The Southland Rebels baseball squad is blessed with experience entering its spring campaign.

Southland has four seniors, four juniors, and five sophomores out for baseball this spring.

“We’ve got eight upperclassmen on our 13-man roster,” Southland coach Matt Bailey said. “Most of the upperclassmen have been in our program since I’ve been here for the last two years so they should know what to expect.”

Seniors Cyrus Luke, William Tomblin, and Hunter Wynns are among the returners who have contributed in a big way in the past.

“Cyrus Luke and Will Tomblin were selected all-conference in the fall,” Bailey said. “Hunter Wynns has also been in the program for the last four years. He does a great job handling our pitching staff as catcher.”

Junior Mikey Bennett is a threat to make noise with his bat.

“He led us last spring in on-base plus slugging,” Bailey said. “He does a good job of getting on base."

Sophomore Trey Noblin is another rising star that could also spell trouble for pitchers.

“He’s a great defensive player that bats left-handed,” Bailey said. “He can cause some problems for pitchers.”

Luke and Tomblin are expected to anchor the pitching rotation.

“We’ve got five or six guys who can throw a little bit,” Bailey said. “The big key for us is throwing strikes. Will Tomblin and Cyrus Luke have been pitching the last three years for us so they will be our front-end guys. Mikey Bennett also threw for me last year. He has a power arm. His mechanics have been kind of an issue but we’ve been working with him on slowing down his delivery and throwing at about 80 percent so he can put it where he wants it."

Left-handed sophomore Jamarion Edwards and left-handed junior Tomas Perdomo are also expected to get time on the mound.

“Jamarion’s velocity has improved over the last couple years,” Bailey said. “Tomas is one of those guys that doesn’t throw very hard but he has a good curveball. We like to throw some junk at you sometimes.”

Bailey said Noblin is expected to play first base, Josiah McMinn will start at second base, Luke will be the starting shortstop, and Edwards and Bennett will share time at third base.

Tomblin, Bennett, and Perdomo are the top candidates to see time in the outfield.

Southland is currently scheduled to open its season on April 8 when it hosts Richland. Southland fell to Richland 3-2 in a district affair last season.

Southland has been assigned to compete in Class 1, District 1. Cooter, which is ranked No. 2 in Class 1, is slated to host the district. Other squads in the six-team district are Gideon, Naylor, Richland, and Risco.

“We are just trying to get better,” Bailey said. “We try to schedule teams that are at our level. It doesn’t do us any good to go get thumped by teams that are better than us just because they are close. We travel a little bit and play some small school in Arkansas and go to some places like Couch and Delta R-5 in Missouri. We make some road trips so we can play more Class 1 teams."

Editor’s Note: School and spring sports have been suspended until at least Apr. 6 due to the COVID-19 pandemic. An updated schedule will be provided at a later date if the spring baseball season is played.