Ty Reddin and a golden era in Cape Central hoops 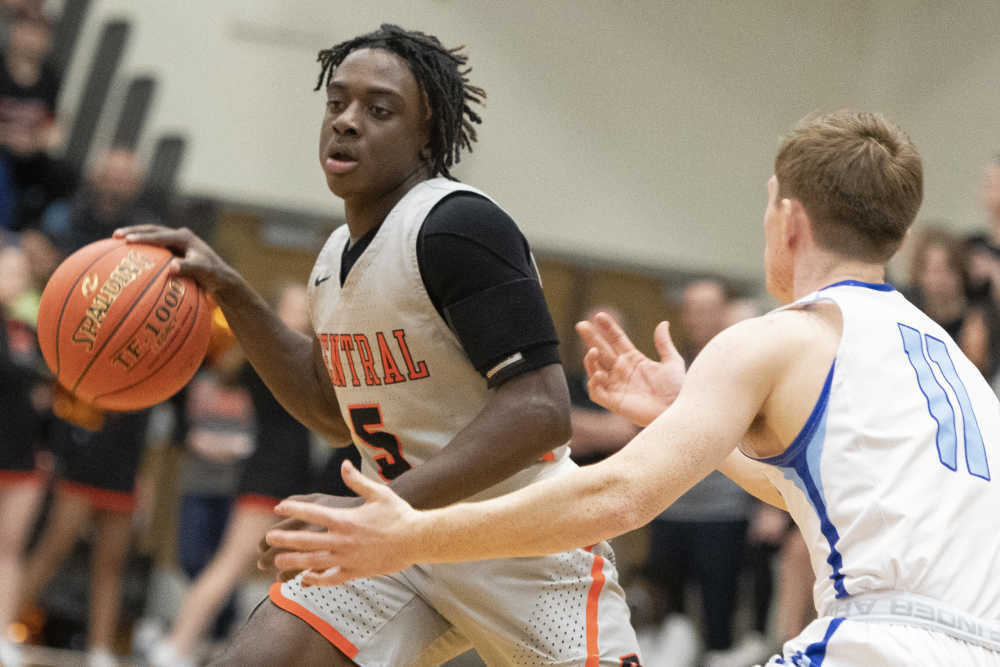 It’s surprising to discover how wearying it is to key the word “no” over and over into a Word document.

With apologies to Shakespeare, his words slightly altered here due to the exigencies of the moment: “Now is the spring of our discontent.”

Someone once opined that it’s always darkest just before the dawn.

Enough with the tropes.

Just bring us some games, please.

At this point, we’d be glad to watch curling, so long as it was live.

COVID-19 will eventually be put down and in the meantime, we content ourselves with DIY home projects, we’ll fire up our Internet streaming services and we’ll continue to play with our pets.

Those of us who write sports for a living are combing through the files of past accomplishments.

In Southeast Missouri, we don’t have to look too far. 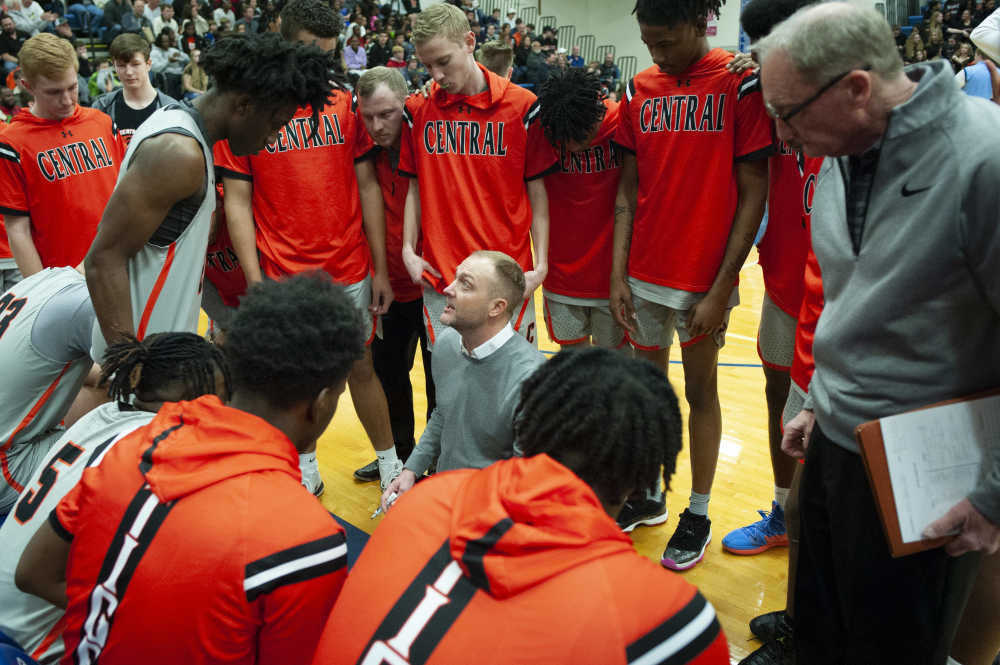 The rise of Reddin

Church believes Reddin may well be the hoopster with the most wins as a player in Central history.

Church says Reddin, 18, also an accomplished running back on Kent Gibbs’ Central football team, has a promising future if he takes basketball to the next level.

“It’s not just (Reddin’s) scoring but the little things he does: he’s quick to the ball, accelerates well, distributes (the ball) unselfishly and as his stats indicate, can steal,” he added.

Church nearly runs out of adjectives to describe speedy No. 5.

“(Ty) is one of the toughest kids I have ever been around,” said Moyers, a Chaffee grad in his first year as Tigers A.D.

“(Reddin) is very quiet and unassuming,” Moyers added. “He leads by example.”

During Reddin’s last three years, Central made it to the final of Class 4, District 1, winning once in 2019 when Church’s crew finished 26-4.

Central lost in 2018 to that year’s district champ Sikeston. 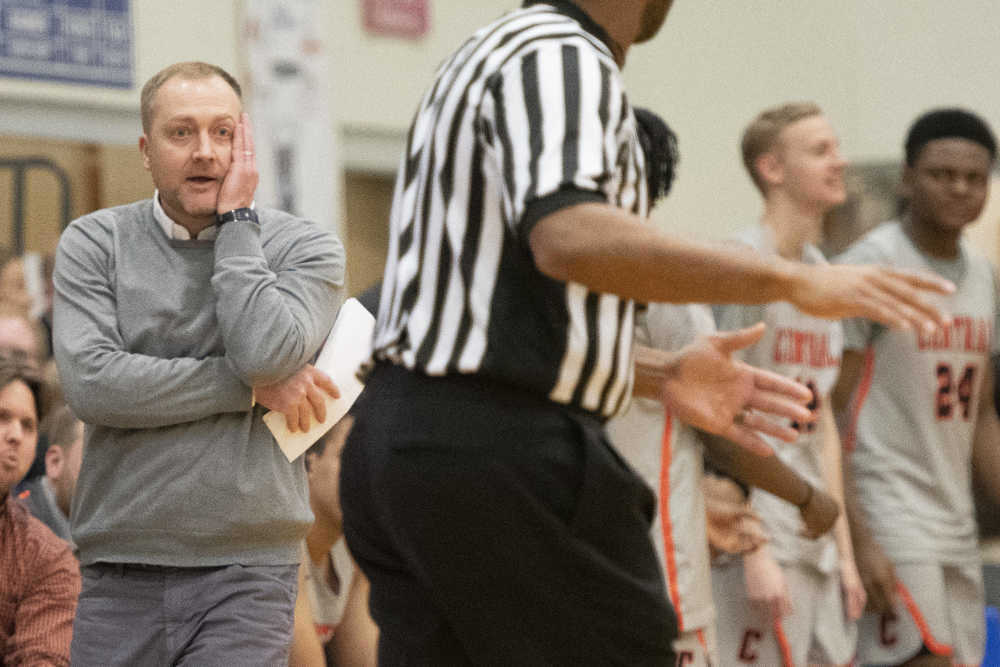 Cape Central's Drew Church is mystified by a referee's call in the Tigers' 38-37 double overtime loss to Notre Dame in the C4D1 final on March 7, 2020.

The Dawg Pound was rocking March 7 as Notre Dame pulled off a thrilling 38-37 double-overtime win over Central.

“I haven’t watched film of the game yet,” admitted Church. “Some games stay with you and this one has.”

We may look back on this period as a true golden era in Central’s Jungle.

What’s still missing on the University of Evansville product’s resume is a state championship.

Central last won the biggest of all prep high school games in 1980, when Dan Milligan’s Tigers won the Class 4A crown.

Central also won it in 1954 under the legendary Lou Muegge.

Church juggles his responsibilities as boys basketball coach and Central High assistant principal with being the married father of two: Kate, 10 and Ryland, 5.

No anxiety about the future

He will lose seven seniors from this year’s 22-6 team.

If Church is concerned about the immediate future of the program, he doesn’t show it.

“Lots of hungry young men (are) waiting for their turn,” he added.