New SEMO RB coach has walked into a 'talented room' 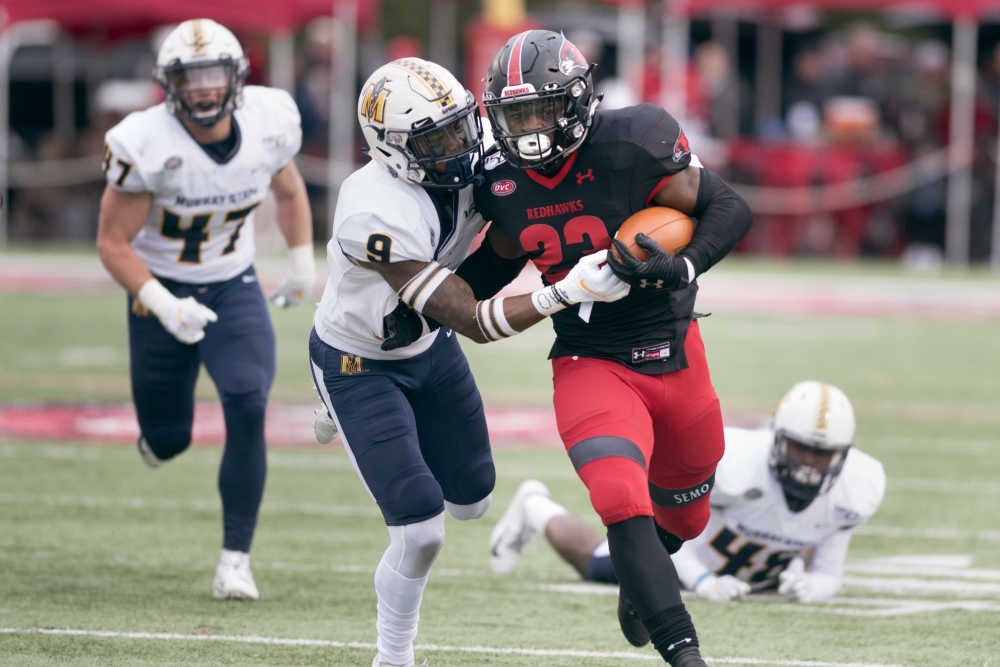 The COVID-19 situation has not only cancelled spring football for the Southeast Missouri State program (as well as every other football program in the country), but it has also eliminated the opportunity for the Redhawk student-athletes to make an in-person impression academically, as classes are not being conducted on campus at this time.

However, neither of those obstacles means that new Southeast running backs coach Andre Crenshaw isn’t evaluating his athletes daily.

“I tell my guys that every day I’m going to grade you on three things,” Crenshaw said. “It’s going to be your performance, your academics, and your character.”

Pressed further on the topic and Crenshaw emphasized that the order of those tenets actually falls in reverse order, as far as importance.

“I’m trying to mold them into men,” Crenshaw explained. “I want to manage their daily life and help them, so I am big on that piece of making sure that they are good human beings and then the academic part of it.

“The last thing that I’m going to grade them on is their performance.”

Crenshaw joined the Redhawk program after two seasons as the running backs coach and special teams coordinator at Missouri Western.

The California native has also coached at Ohio Valley Conference program Tennessee Tech, as well as Morehead State (in Minnesota) and Dakota Wesleyan.

His outside impression of the Redhawk program fits his persona as an athlete and coach.

“They are a tough, hard-nosed team,” Crenshaw said of his new employer. “They are going to play very hard. That is something that I have seen already.”

Crenshaw played at Oregon under the offensive tutelage of famed Ducks’ (and current UCLA coach) Chip Kelly and he is a fan of backs who are versatile enough to “stay on the field” no matter what they are asked to do.

“They have to be able to (run, block, and catch) in order to stay on the field,” Crenshaw said. “If one guy can’t do one of those things, then that leads to another guy filling that void.” 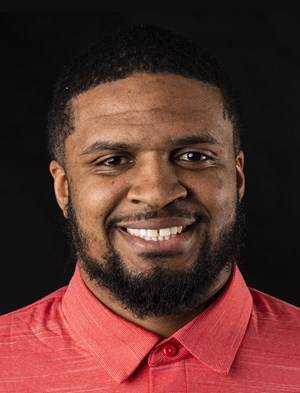 Finding “another guy” won’t be an issue for Crenshaw.

He also will get a look in training camp of Indiana University transfer Ivory Winters.

“It’s going to be interesting,” Crenshaw said. “I’m excited about it. It’s always good to come into a room that is talented.”

That “talented” room also includes former Charleston back and redshirt freshman Q’Nairies Anderson, among others.

“When you have talented guys,” Crenshaw said, “you have to get them all on the same page in the beginning. They are all fighting for the betterment of the team.”

Robinson, Custis and Hess were all about the team last year, as no one ever knew game-to-game who would get carries or even at which point of the game due to their varying skillsets.

All three earned starts during the 2019 season with Custis having games ranging from five yards to 117 yards.

Hess had games of one carry to 14 carries, while Robinson’s carries ranged rom three to 16.

It made preparing for the Redhawks’ run game challenging to say the least.

“It’s not ‘Who is going to get the carries,’” Crenshaw said of his philosophy. “It’s ‘What is going to make our team better?’

“Once I figure out who the guys are, where the depth lies, I’ll make sure those guys have some structure as far as what we want to get accomplished as a team.”