Area coaches react to the coronavirus' impact on spring sports 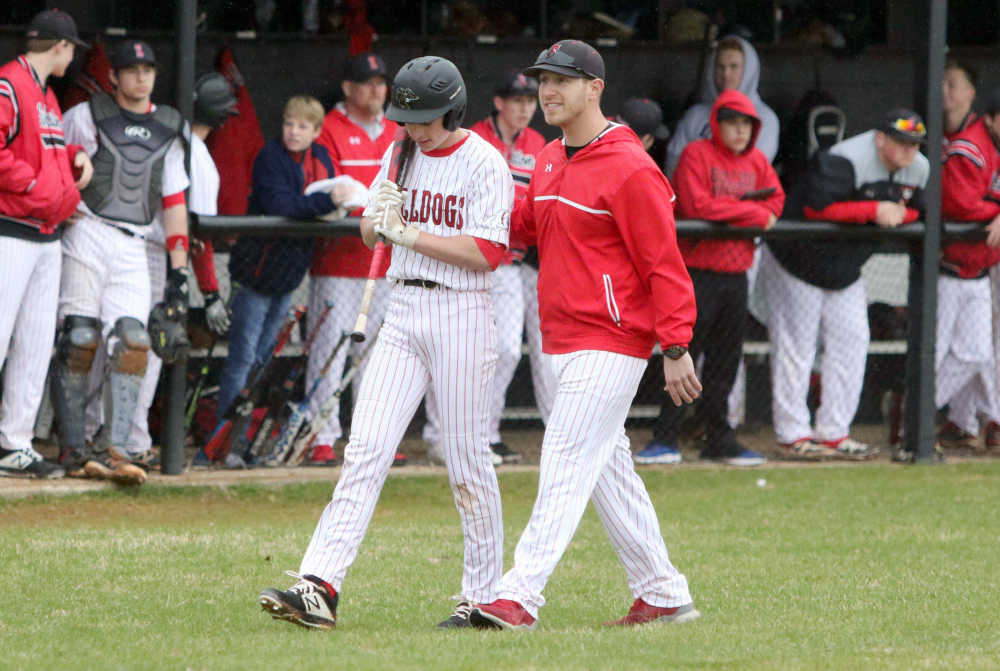 SIKESTON — Just as spring sports begin to start throughout the state of Missouri, a worldwide pandemic shuts all of it down.

Still, with the hope that their respective seasons will begin, three Standard-Democrat coaches are looking to give their seniors one more chance to play with their friends one final time.

All schools within the area closed until Monday, April 6, for now.

For Charleston's athletic director and baseball coach Michael Minner, he understands that this is a tough time for everyone. 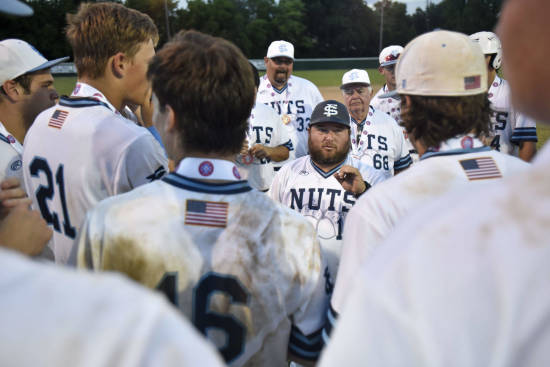 “People have to make tough decisions, and whether you like what’s going on or not, I think the decisions that are being made are for the betterment of our student-athletes, and just our people in general," Minner said. "We’re hopeful that we’re going to have some high school baseball, but at the same time, we know that there’s stuff going on that takes precedence that’s a little more important than whether or not we play baseball.”

Sikeston soccer coach Gabe Dement added on by saying that whether it is an abbreviated season or not, that he hopes his team can still have a chance to compete.

“I hope that once all the area schools are out of the break, we can resume," Dement said. "Whether it’s an abbreviated season or extended maybe into June, my hope is — regardless of what we do — that we can at least give our seniors, plus this year’s team a chance to compete.

“Even if you’re only able to play five-or-six regular-season games, you still have created memories, you still got to compete again, and you have a chance to try and win a trophy. I think that’s better than nothing.”

Minner added and said that he would also be in favor of a shortened season.

Charleston has six seniors on the team, and Minner said a two-week season would be ideal for his group — along with all baseball teams — to get some at-bats or work on-the-mound done.

“I’d be all for that," Minner said. "If we get everything stable to where people feel it’s safe for us to be able to compete and be in each other’s company. I would even be for a possible two-week season. Let some people have a couple of weeks to get some games in, get some at-bats, and get some guys on the mound.

"Ultimately, be able to host the district and not necessarily have to push anything back, play it as it is. Get games in. I think that would be big.”

Missing almost three weeks of practice and games can be tough to handle.

However, for Dement's team, he said what the players are doing is going through a standard practice, but in smaller groups.

One of the players staying prepared is senior Megan Witt.

"Our team has been going out to the field, without coach, and the captains have been running practice," Witt said. "We already had scheduled times for practice, before it was all postponed, so we all just went out at the same time. All of us are pretty beat up about it. We wanted to play."

Witt is one of 10 seniors on the Sikeston girls' soccer team this season.

Dement also acknowledged that — as a coach — a long break could have its toll.

In the state of Missouri, the requirement for teams to participate in an organized event is 14 practices. Right now, the Sikeston girls' soccer team has 11 practices.

“With missing 2 1/2 weeks of coaching, from my perspective, would be how many of them were able to stay in decent shape and stay ready to play," Dement said. "Then, you have to make sure that you hit your required number of practices — which is 14 — and we have 11 so far, so you have to try and meet those 14 practices. So right away, we got to get those in and try to get them in as good of shape as possible to try and play a game.” 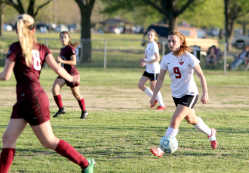 Hearing the news on Monday, Dement ironically was already with his team during a gathering when he told them.

He said that there were mixed feelings as a result.

"I was immediately able to tell the girls that over break, we’re going to work on trying to schedule our SEMO Conference opponents and some of our important opponents as soon as possible and assuming they’re all back in-session as well," Dement said. "It was kind of mixed emotions because it was girls being told that they get to miss school for 2 1/2 weeks. But then, they also had the flip-side thought that it was going to mess the soccer season up.”

As for the Sikeston baseball team, five seniors are on the roster, including St. Louis University baseball commit, Payton Howard.

“A lot of the colleges are doing their recruiting during the summer now; everything is being pushed back," Kolons said. "It’s tough for a college coach to make it out to a high school game because they’re playing their season as well. A lot of the recruiting, and going out and seeing kids play is being taken over by summer baseball and showcases when they’re allowed to showcase kids on campus.”