On to the Final Four for Notre Dame boys basketball 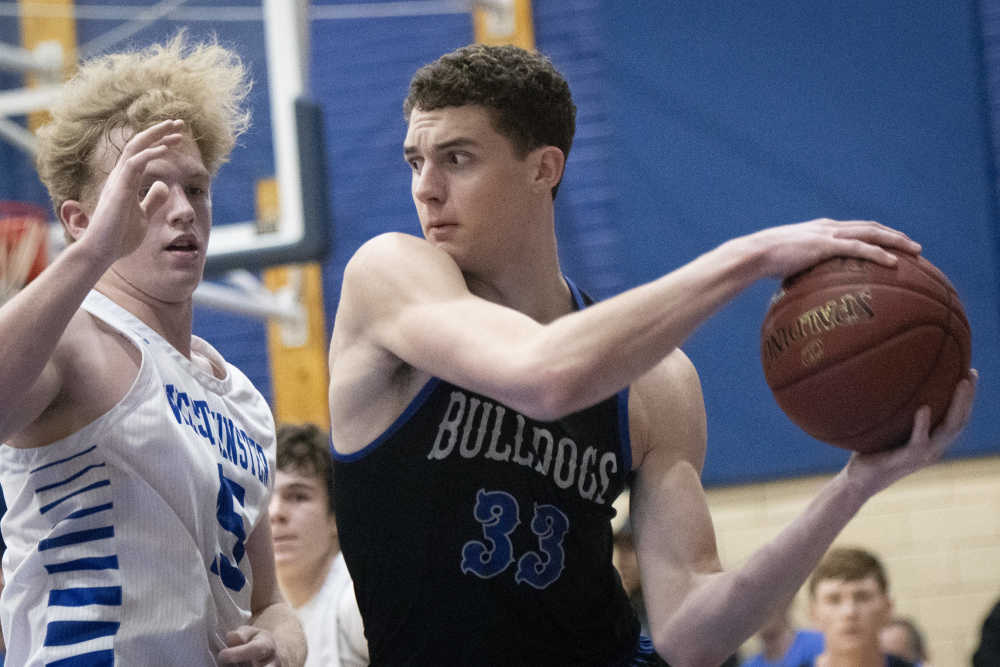 PERRYVILLE, Mo. - Cape Girardeau has long had a Roman Catholic high school. It has gone by various names through the years – St. Vincent(boys)/Loretta Academy(girls), St. Mary’s and Cape Girardeau Catholic High were the previous incarnations.

In 1960, the name Notre Dame was established.

Whatever name you choose, the school established a first Saturday.

A history-making day on the hardcourt

“For the first time in (Notre Dame) history,” said Bulldogs athletic director Jeff Graviett, “our boys and girls basketball teams are headed to the state Final Four at the same time.

The girls got there by winning their quarterfinal game, 55-35, over Rockwood Summit, which tipped off at 1 p.m.

The boys, who played in the second game of the postseason doubleheader at St. Vincent High in Perryville, punched their ticket to the semifinals with a 59-53 win over Westminster Christian Academy (24-5).

Unterreiner talked earlier in the week about what he called a matchup of the “bigs” – the 6-foot-5 LeGrand and WCA’s standout senior forward, 6-foot-3 Brennan Orf.

Orf, the Wildcats’ leading scorer averaging 15 points a game, was held to near irrelevance – posting just 10 points and fouling out in the fourth quarter.

“Caleb did a good job with (Orf) today,” said Unterreiner.

Unterreiner was full of praise for the vanquished squad from the West St. Louis county city of Chesterfield.

“(Westminster) had some moments where they could have broken,” said an admiring Unterreiner, “but they battled back and threw everything they could at us.”

Early in the second half, Notre Dame scored three quick buckets in 40 seconds – two by Drew Heisserer and one by Landewee.

“Yeah, but (Westminster) bounced back,” said Unterreiner. “There were times we pulled away a little bit, but they kept chipping away at us.”

Notre Dame took a 12-point lead, 34-22, in the opening minutes of the third quarter but to Unterreiner’s point, the Wildcats cut the deficit to one at the start of the fourth.

The Bulldogs kept up a steady press and for the Notre Dame skipper, this was the difference.

“When we started to get the ball to go in, our press sped (Westminster) up,” said Unterreiner, “and that wore (the Wildcats) out.”

Next for Notre Dame 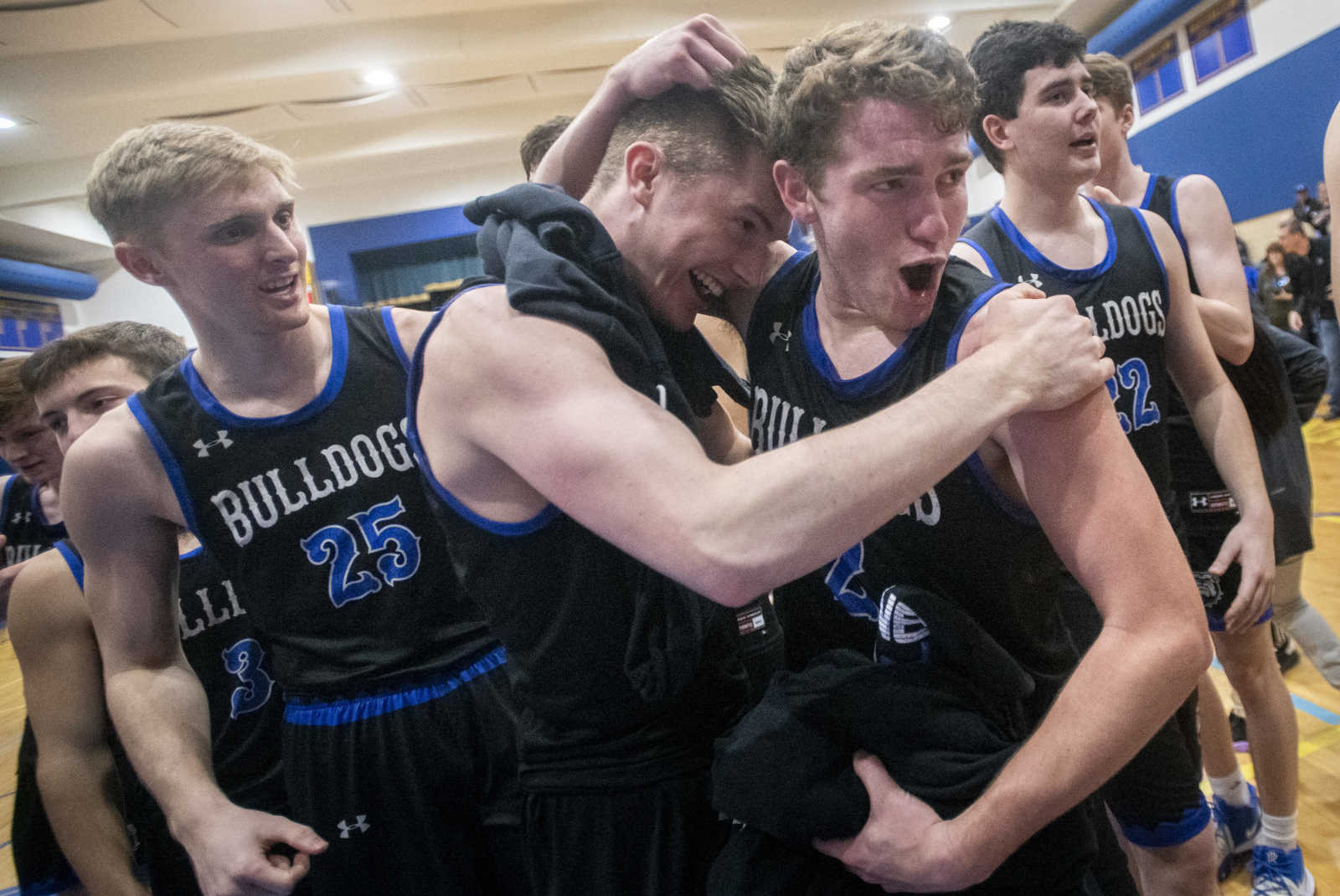 It will be Notre Dame against Raytown South (25-3) at 4:30 p.m. March 19 with the game to be played on the campus of Missouri State University in Springfield.

MSHSAA’s concerns about the spread of coronavirus in Missouri makes the Final Four an iffy proposition.

Everyone connected with the Bulldogs seems well aware.

“I think everything is day to day,” said A.D. Graviett. “I’m expecting a call soon (but) as far as I know, the plan is to move forward.”

“I sure hope (we can play), I really do,” said Unterreiner.

“I wouldn’t care if they let us play at St. Vincent (again), what an atmosphere,” he added.

The St. Vincent gym is reported to have a seating capacity of 450, a fear cry from even the cozy confines of Notre Dame’s Dawg Pound, which can hold 1,200 comfortably.

“A lot of our kids have played here (at St. Vincent’s) in grade school,” said Graviett, so they had a little familiarity.”

Coronavirus on the mind

MSHSAA gave out just 60 tickets per team as part of its limited attendance policy put into effect due to COVID-19 fears.

Hand sanitizer was readily evident in the Perryville gym.

A few parents were wearing masks and many people greeted one another with fist or elbow bumps rather than handshakes.