Notre Dame girls back in the Class 4 quarterfinals 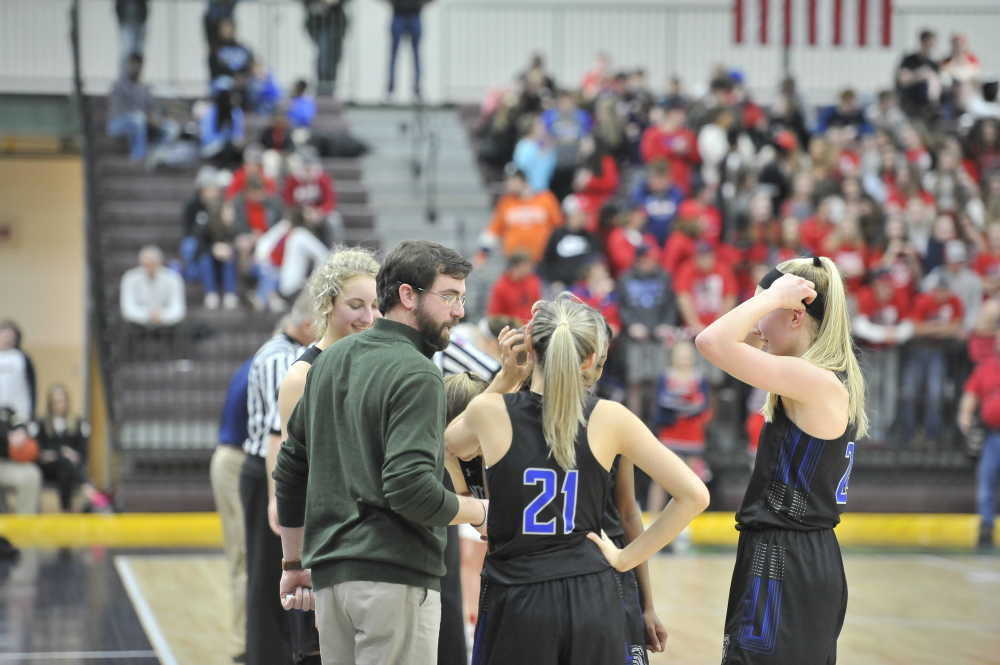 For Notre Dame girls basketball coach Kirk Boeller, playing in front of a small crowd of spectators is not a big deal.

The game, originally scheduled for Jefferson College, will now be played at St. Vincent High School in Perryville.

“Our girls have been in a small atmosphere before,” Boeller added.

After the packed crowds on their home court, Notre Dame’s Dawg Pound, a comparatively tiny turnout in Perry County certainly will feel different.

“It may sound like a quiet golf clap compared to what we’re used to,” admitted Boeller, in his second year of skippering the girls squad.

The Missouri High School Athletic Association (MSHSAA) is strictly limiting attendance at the game by issuing only 60 tickets per team.

The fear of COVID-19, the coronavirus, has shut down most sports events in the United States, but MSHSAA is taking a more moderate approach, opting for strict limits rather than no competition at all.

“I wouldn’t want to be in (MSHSAA’s) shoes,” said Boeller. “Everybody’s health is the most important thing, but I want to see the kids have the opportunity to play.

“No doubt it’s a tough decision,” he added. 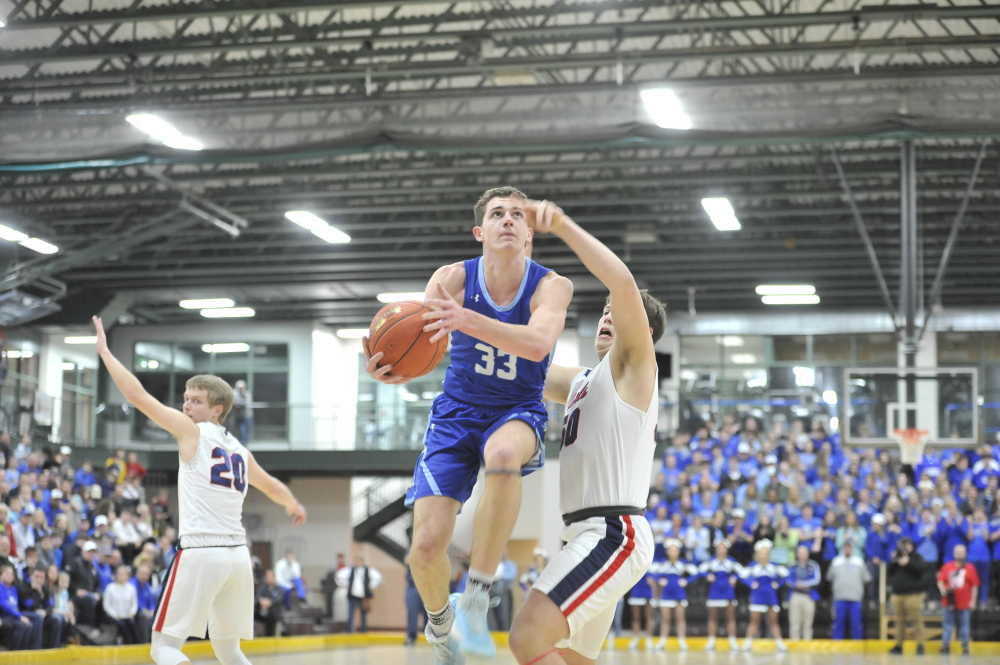 Bulldogs basketball in the Class 4 boys quarterfinal Saturday
Jeff Long
Notre Dame boys basketball coach Paul Unterreiner realizes his team has had a charmed month of March. A 57-55 overtime win over Dexter in overtime March 3. A 38-37 double overtime victory to win the C4D1 title over Cape Central March 6. Those hard-fought, closely contested games in the Dawg Pound led to Tuesday's 60-47 double-digit defeat of...

Back again in the quarters

It’s a return to the quarterfinals for the Notre Dame girls, who lost in the quarters last year, 54-48, to Miller Career Academy on March 9, 2019.

“(Burger) has a natural ability to leap,” said Boeller. “The way she jumps to grab rebounds really sparks us.”

Notre Dame and Rockwood Summit had one common opponent this season – Farmington. The Bulldogs defeated the Knightettes 61-35 at home Feb. 17 while the Falcons beat Farmington, 58-39 on Dec. 27.

“(Rockwood Summit) has a couple of girls who can shoot,” said Boeller, “plus a 6-foot-3 girl in the post.”

Boeller says his team is not tired after a five-month season but admits there is a “strain on the body,” playing such a long campaign.

“When things aren’t going well (for us),” said Boeller, “that’s when I’m the proudest (of them).

“My team is gritty, they’re fighters, they’re not afraid to go after loose balls and they don’t react to pain.”

If Notre Dame makes it to the next round, they will face the winner of Grain Valley (20-7) and Lincoln College Prep (17-9-1) in a Class 4 semifinal Thursday.