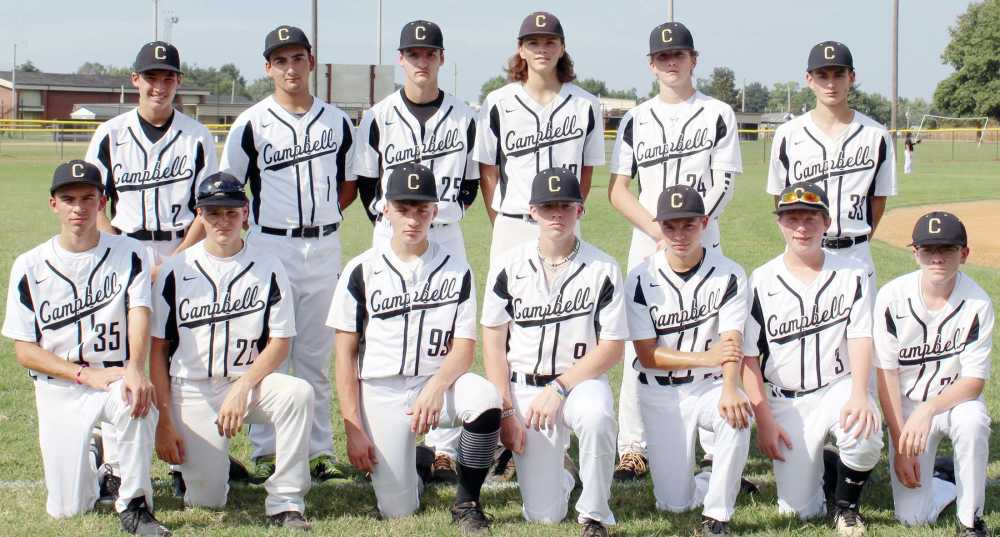 The Campbell Camels baseball program enters the 2020 season with the luxury of having a surplus of upperclassmen on its roster.

Campbell has eight juniors, one senior, two sophomores, and two freshmen out for high school baseball.

“We’ve got everyone back from last year with the exception of Ben Barnett who graduated,” Campbell coach Joe Campbell said. “We’ve got the same players but hopefully they’ve gotten a little bit bigger and a little bit stronger since last year.”

“In the fall our strength was definitely pitching,” Campbell said. “We struggled to score runs consistently, but typically pitched it well from start to finish.”

“Vines had a real good year for us last year,” Campbell said. “I’m looking for him to repeat that again on the mound.”

Junior Skylar Morrison is likely to serve as the No. 2 starter for the Camels.

“Skylar can be really good when he is dialed in,” Campbell said. “We just need him to be a little more consistent.”

Juniors Blake Fowler and Gordon Todd are also expected to eat up innings on the hill.

“Blake threw a lot of innings for us in the fall,” Campbell said. “He didn’t throw a lot until he got to a high school. But the more he throws the better he is going to get.

“Gordon Todd is also going to have to eat a lot of innings and be a big part of our staff as well,” Campbell added.

Campbell is blessed with experience up the middle defensively.

Kaden Siebert and Joseph Barnett are expected to handle the catching responsibilities.

“Both do a good job,” Campbell said. “It will just depend on who is pitching that day who catches.”

“He’s started at shortstop for me all there years he has been in high school,” Campbell said.

“He’s a really good centerfield,” Campbell said. “He also has the versatility to play other positions.”

The Camels hope to make noise in the Bootheel Conference Tournament after falling to Portageville in the title game last season.

“Portageville is still the team to beat,” Campbell said of the conference. “South Pemiscot and Malden will also be pretty strong. There are some good teams in the conference so it will be interesting to see how it all plays out.”

Class and district assignments for baseball are slated to be released Friday. Campbell dropped the Class 2, District 1 title game to Portageville last season.

Campbell opens its season Mar. 23 at 1 p.m. when it hosts South Pemiscot.

“If you want to win a district you are going to have to beat teams like Holcomb, South Pemiscot, and Portageville,” Campbell said. “Every time we play South Pemiscot it’s a one-run game it seems like so maybe we should just play rock, paper, scissors to save some time.”