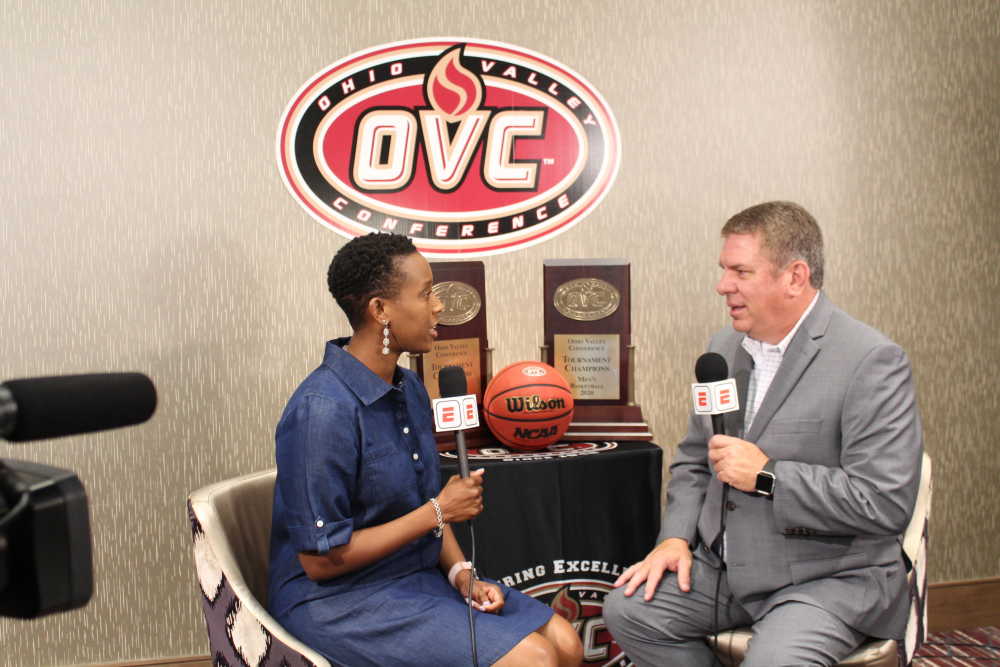 Southeast Missouri State athletic director Brady Barke made it clear recently when discussing the traits he was seeking in the next Redhawks’ men’s basketball coach.

“I always say that (success) starts with people first and foremost,” Barke said. “Creating that vision, developing the culture you need, and instilling the belief and pride in that program.”

Do you mean like Rekha Patterson has with the Southeast women’s basketball program?

Upon relieving former Redhawk men’s basketball coach Rick Ray of his duties earlier this month, Barke stated in a release that he would implement a “national search” for Ray’s replacement.

Perhaps the most impactful decision Barke could make is right in front of his face.

Perhaps giving Patterson the opportunity to become a trailblazer for women in athletics by hiring her as the leader for the Redhawk men’s program would not only result in on-the-court success, but also shower Southeast Missouri State University with national recognition for its willingness to shun fear, ignorance, and sexism.

“That is my main objective,” Barke continued, “who can we identify that can come in and have the opportunity to help our student-athletes realize success?”

Patterson would check every skill-set that Barke seeks.

At this point, almost every man reading this column is rolling his eyes with cynicism, but I’m the wrong person to chastise for this premise.

My single mother worked three jobs to put her children through college (with the youngest choosing one of the most expensive private universities in the country).

I’ve been married for 30 years and raised three daughters (only boys in the house are me and the dogs), each of whom has the might to lead successful lives – with or without my participation.

I’ve witnessed women successfully manage families, educational institutions, corporations, even countries, so you’ll have to forgive me if I’m skeptical that someone of Patterson’s ilk would fail at leading a men’s basketball program.

Spend time with Patterson and you’ll be enthralled with her intelligence, personality, strength, and leadership skills.

There is no way a prospective student-athlete, his family, and/or his “circle” will NOT think favorably of her after getting to know her.

Everybody is impressed with her.

There certainly would be awkwardness initially. I’m not going to dispute that. However, it wouldn’t last long before Patterson demonstrated:

· her knowledge of the game

· her ability to command respect from her players

· her ability to prepare a team for success

· her ability to recruit successful student-athletes

· her ability to develop players as men and athletes

· her willingness to hold players accountable on AND off the court 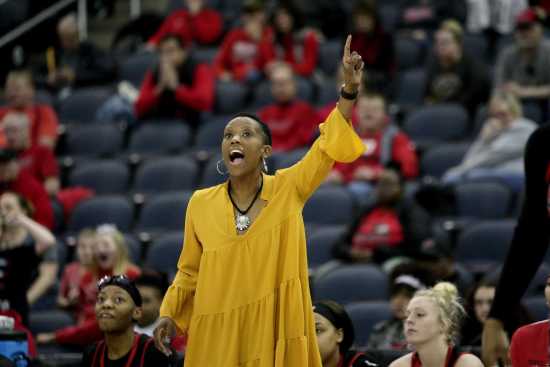 Playing for her wouldn’t be for every young man, just like it isn’t for every young woman. However, for those with maturity and the proper perspective, they would quickly comprehend how Patterson could help them grow as people, students, and athletes.

Virtually every male teen has been positively influenced during his development at one time or another by a woman.

An educator. A mother. A minister. A supervisor.

Young men speak with reverence of the women in their lives who have influenced them.

Patterson would be no different.

Becky Hammon is in her sixth season as an assistant coach with the San Antonio Spurs and she isn’t alone in that role.

There are women coaching in the NBA, the NFL, and the NHL.

If a woman can be responsible for detailing a scouting report for the Golden State Warriors, then I’m fairly confident Patterson can prepare a group of young men to compete with Tennessee Tech.

There are a multitude of men leading various women’s athletic programs, yet a woman can’t successfully lead a men’s basketball team?

Just say that out loud and see if it seems sensible.

The Southeast Missouri State men’s basketball program has employed five head coaches through its three decades at the NCAA Division I level and none have achieved sustained success.

For the cynics, following the traditional route hasn’t worked yet, so you can tap the brakes on the “Tom Davis has lost it” talk.

“It always seems impossible until it is done.”

Nelson Mandela made that statement and he was of the belief that ethos could be applied to many situations in life. I am confident that is very applicable to the leading of a men’s college basketball program.