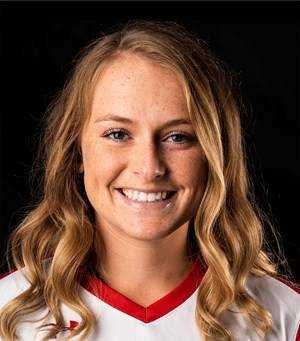 The Southeast Missouri State softball squad won three of five games over the weekend at the Bulldog Slamboree at Mississippi State.

The Redhawks beat Mississippi Valley State 6-1 on Friday, followed by a pair of 8-0 wins over Bryant on Saturday.

The Redhawks (12-5) two losses came to the host Bulldogs 2-0 on Saturday and the same score on Sunday.

Chelsey Pena totaled a couple of hits, while Anderson had three RBIs.

Paytience Holman threw seven innings and allowed four hits and one earned run, while striking out 14.

In the first win over Bryant, pitcher Rachel Rook threw a one-hitter over six innings and struck out 15 batters.

Anderson had a couple of hits and as many RBIs, while Ashley Ellis added two hits, two runs scored and three RBIs.

She gave up just one earned run and struck out two.

Southeast notched just one hit, that being by Addison Barnouski.

Against Bryant in game four, Marisa Davis threw four innings and allowed only two hits and no earned runs.

Ellis had a couple of hits to lead the pace the offense, while the Redhawk runners stole four bases.

Anderson connected for a couple of hits, including a triple.