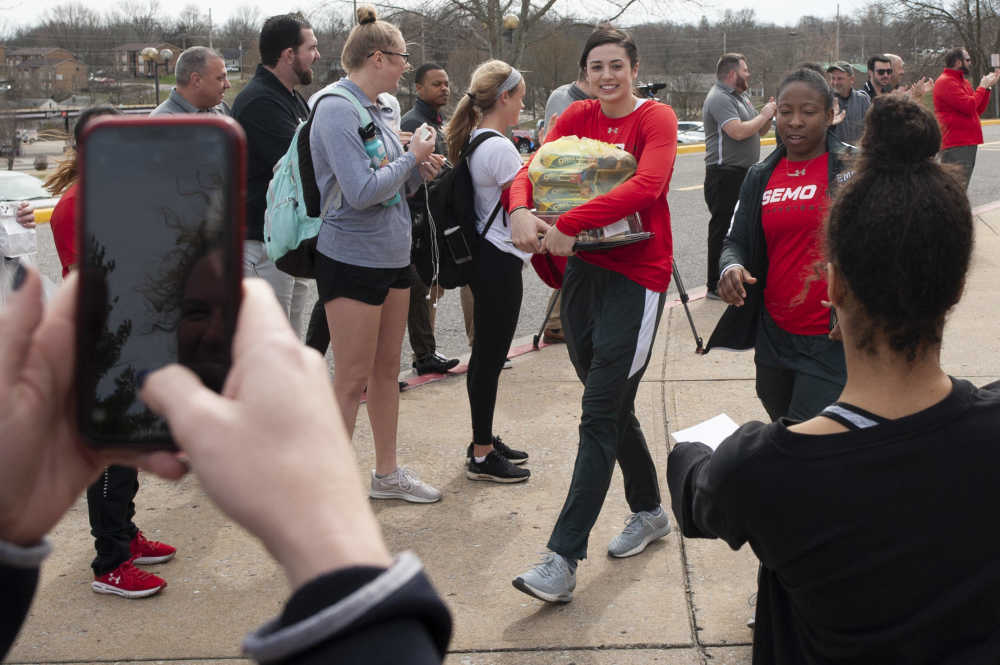 All college students playing Division I basketball at a high level must put the time in to keep up their skills.

Southeast’s co-captains Carrie Shephard and Jessie Harshberger know this – which is why they decided to shelve a scheduled day of fun on Monday.

Shephard and Harshberger, two of the team’s five seniors, realize this is their last chance to win an OVC Tournament championship.

“Every three weeks we try to take a day off,” said fifth-year Redhawks coach Rekha Patterson, who was named Tuesday as Ohio Valley Conference women’s coach of the year.

“It’s a long season and these young ladies are students, after all,” added Patterson.

During this storybook season, SEMO collected 11 consecutive wins from January 11 to February 15.

The Redhawks ended the regular season splitting their last four games – losing at Jacksonville State and UT-Martin, winning at home against Eastern Illinois – and most notably, winning on the road at Tennessee Tech, whom Southeast will face again Thursday afternoon in the OVC Tournament.

One game at a time

It may be tempting for Patterson’s 14-member squad to look past the Golden Eagles since SEMO is 2-0 against Tech this season – both wins by double digits.

“l think our young ladies are mature enough to know we’re 1-0 every time we step onto the court,” Patterson said, echoing a mantra she’s employed this season to keep her team focused only on the next opponent.

Shephard and Harshberger have fully bought-in to Patterson’s vision and as team leaders made the choice to forgo “fun” to keep their eyes on the prize.

Ergo, the Redhawks were back on the practice court at the Rec Center Monday, passing up Patterson’s offer of a furlough, by executing screens, running drills and shooting jumpers and free throws.

Patterson pairs up her players during the season and challenges them to practice from the charity stripe – 400 attempts per week per player.

Tesia Thompson is the team leader in freebies for Southeast – with a .786 percentage in 26 games.

The junior from Memphis, Tennessee missed three games this season while in concussion protocol.

“Three of our OVC losses have come in games where Tesia had to sit for awhile because she was in foul trouble,” said Patterson, who is 77-73 overall in her coaching tenure in Cape Girardeau.

Thompson collected four fouls and played only 29 minutes in the 70-62 loss at Murray State on Jan. 4.

At home against Belmont Jan. 9, the junior played just 28 minutes, collecting four infractions in a 57-42 defeat.

In the final contest of the regular season, a 78-72 road loss at UT-Martin, Thompson played 31 minutes and for the first time in this campaign, fouled out.

Added together, five of Southeast’s seven losses to-date have been in games in which Thompson, an OVC First Team selection, was either injured or in serious foul trouble.

Keeping Thompson, Southeast’s scoring leader (18.3 points per game), on the court and off the bench may be key to how deep the Redhawks go in the tourney.

TTU coach Kim Rosamond says her offense must be confident to win against Southeast, noting her squad went 4-for-25 in field goals in the first half of TTU’s Feb. 22 loss to SEMO.

“It was deflating,” said Rosamond, “to see us standing (around against SEMO) and watching.”

Tennessee Tech is led by Kesha Brady. The junior is the Golden Eagles’ scoring leader at 15.6 points per game. Fellow junior Jordan Brock was a preseason all-conference selection. Anacia Wilkinson, a 6-foot-2 senior is third in the OVC with 2.4 blocks per contest. 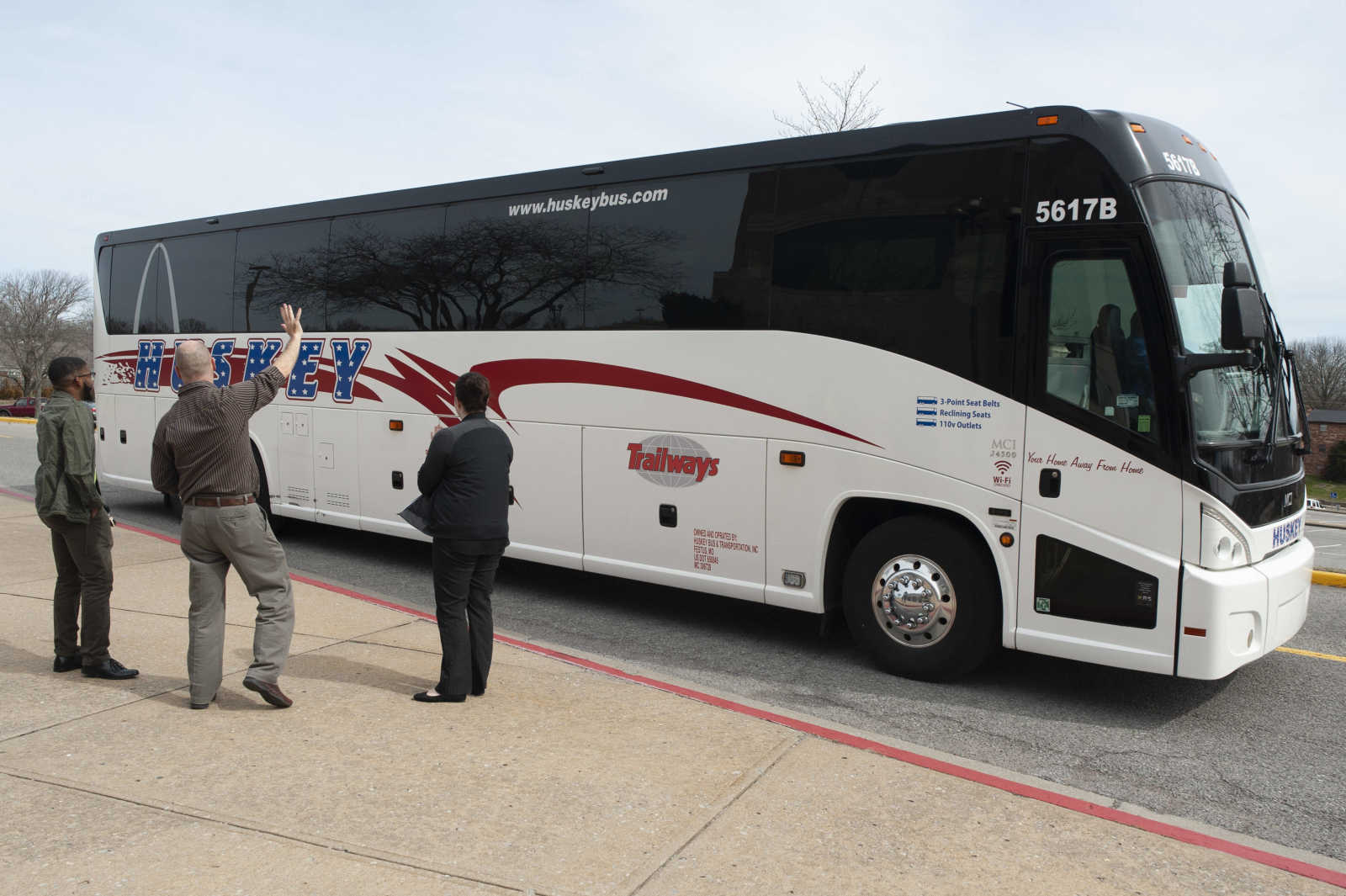 Statistics are nice but wins are better.

If SEMO prevails Thursday, it will draw No. 2-seed Belmont Friday in the OVC tourney.

Belmont already advanced past the first round by defeating Austin Peay Wednesday in overtime, 76-73.

The OVC-defending champion Bruins have been unstoppable at this level in recent years – holding the league crown for four consecutive years: 2016-2019.

The OVC champ gets an automatic invitation to the NCAA Tournament.

The last time Southeast held the OVC tourney crown was 2007. SEMO also won it in 2006 but the title was vacated due to a violation of NCAA bylaws.

Southeast vs. Tennessee Tech tips off Thursday at 3:00 pm.