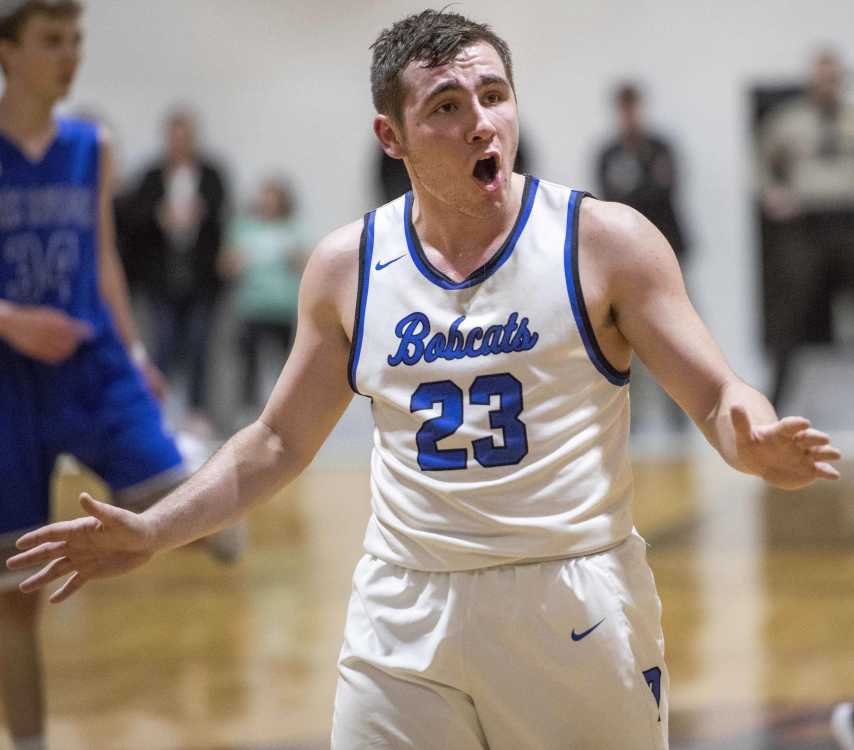 The Cooter Wildcats and Delta Bobcats boys basketball programs are both in uncharacteristic territory in the state playoffs after winning their respective district basketball tournaments last week. 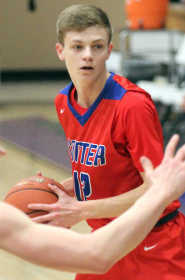 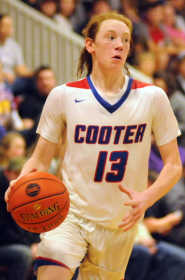 “It’s a big deal for both schools,” Delta first-year coach Chris Hahn said. “Both schools are going to have a lot of fan support come Tuesday night. Hopefully, our kids will be energized about getting this far and having a chance to possibly make a run. But Tuesday night should be a pretty good game atmosphere for both teams.”

Cooter coach Davis Mathis says being labeled an underdog on paper does not deter his squad one bit.

“Everyone says, ‘It can’t be done. You ain’t going to beat that group up there,’" Mathis said after Thursday's win. "But [winning a district] is not satisfying enough. We are going to try to win it. If we get beat we get beat but we are going to go up there and give it our all. Our group plays hard and they deserve everything they get.”

“They’ve got kids that can shoot the ball well,” Hahn said. “Coach Mathis is a really good basketball coach so he’s going to get his kids to play really hard. He will have a game plan. I went against him five years [when I was coaching at Holcomb] and he always had something up his sleeve, so it’s going to be tough.”

The ability to put up points in a hurry makes both squads a threat to rally from behind. Delta overcame a 42-38 halftime deficit in its district final and Cooter rallied from a 21-11 second-quarter deficit to win its district championship.

“I’m pretty tough on them,” Mathis said. “I feel like we are in good enough condition if we keep rebounding and chipping away at it we have a shot to come back.”

Delta has a veteran squad that includes four senior starters. Seniors Eric Berry and Isaiah Thomas are both averaging 19 points per game. Juniors Evan Bartels and Colby Crader are not far behind at 13 points per game.

“This group has been playing together since second or third grade,” Hahn said. “They have really good team chemistry and know where their teammates are on the court. They’ve been battle-tested. Most of our seniors and juniors have played varsity since they were freshmen so they been through everything at this point.”

Cooter has two seniors, four juniors, and four freshmen on its varsity roster.

“We’ve got a good group of freshmen and our older kids also really like basketball,” Mathis said. "We shoot a lot of 3’s. But the last three or four games we’ve only hit two or three. Guys have been attacking the rim.”

Cooter’s offense is anchored by senior Jacob Watkins. The senior guard is averaging close to 30 points per game and put up 51 points in a conference semifinal victory against Southland in the Tri-County Conference Tournament earlier this month.

Other players, including junior Luke Perkins, have stepped up for Cooter since conference tournament play.

“He had an unbelievable district tournament,” Mathis said of Perkins. “We voted for all-district before the tournament. He deserved to be an all-district kid because he put us on his back and played his tail off in the district championship.”

Hahn believes applying continuous defensive pressure to Cooter’s perimeter shooters is key if his squad is going to advance to state quarterfinals.

“Cooter has kids that can shoot the ball from the perimeter so we are going to have to extend our defense,” Hahn said. “We need to keep pressure on them for 32 minutes up and down the floor and make sure we know where their shooters are at because they’ve got kids that can shoot it from the volleyball line.”