Lack of consistency does in Redhawks in losing series 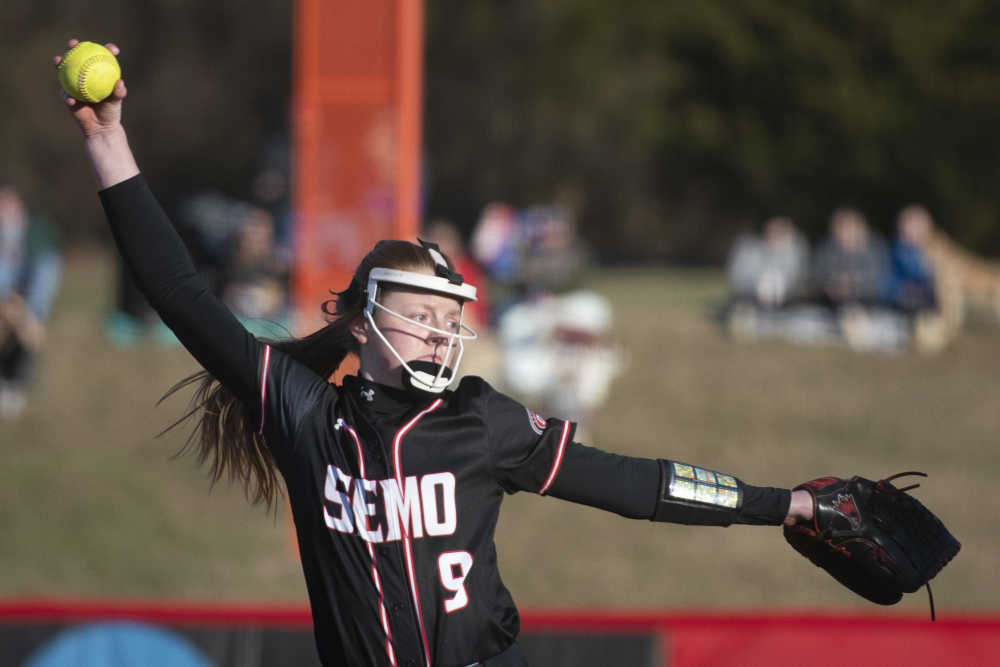 Playing consistently is important regardless of the sport and if a team doesn’t, then it hampers its chances for success.

The Southeast Missouri State softball offense and pitching were inconsistent throughout its three-game series with Kansas City this weekend and the result was a pair of losses.

The Redhawks (9-3) strong pitching from junior Rachel Rook on Saturday and Sunday, in games one and three, respectively, as they split those games 3-0 (win) and 2-1 (loss).

In Sunday’s outing, Rook worked all seven innings and allowed five hits and a pair of runs.

Southeast held a 1-0 lead in the second inning before Kansas City tied it in the fourth.

Rook allowed a home run in the final inning for the Roos’ win.

Kaylee Anderson had a pair of hits in the loss and scored the lone Southeast run.

In Friday’s victory, Rook was dominant.

She threw seven innings and allowed just four hits and no walks while striking out eight.

Anderson had a pair of hits and runs scored, while Ashley Ellis connected for a home run to boost the Redhawk offense.

She allowed a couple of hits and one earned run after starter Alexis Estes gave up three hits, as many runs and walked a pair in two-plus innings of work.

Southeast got homers from Rachel Anderson and Kaylee Anderson, as well as Ashley Emert.

Southeast will visit Mississippi State for a five-game series with the Bulldogs, Mississippi Valley State and Bryant Friday at 10 a.m.