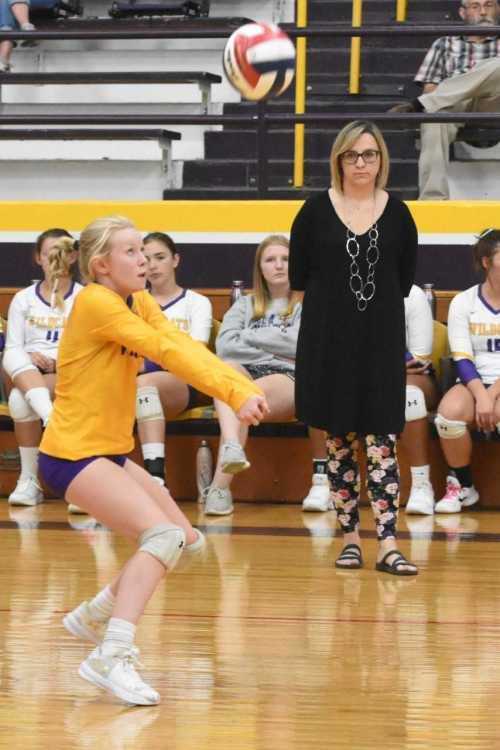 Haley Silman knows something about winning – and now she brings her talents to Cape Central High School.

In 2009, Silman led Scott City to a state volleyball championship. The Rams finished as Class 2 runner-up the year before.

“It’s exciting to come to Cape,” said Silman. “I know the expectations are high (there) and it will be a challenge.”

Silman identifies as a defensive-minded coach and considers herself firm but fun.

“I will expect a lot out of the team and will push them to be their best,” said Silman.

She will teach in the business department of Central Junior High come the fall of 2020.

Silman says moving to Class 4 Central opens up more resources for coaching and she singled out special praise for the district’s facilities.

Silman, who along with her husband is an avid deer hunter, also is looking forward to a shorter commute to work.

Silman, a Bernie, Missouri native, is a graduate of Southeast Missouri State. She also holds a master’s degree from Park University. 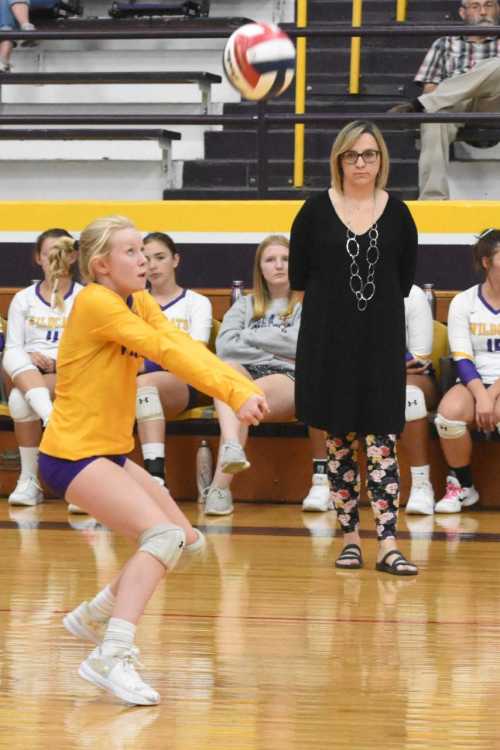 Good Sports - Haley Silman and a winning volleyball culture at Bloomfield
Jeff Long
Good Sports is a weekly feature appearing in the Southeast Missourian and online at Semoball.com. It profiles the life of a person connected to sports and allows readers the opportunity to know the people who are impacting athletics throughout Southeast Missouri in a deeper way. Responses have been edited for brevity and clarity...
Respond to this story