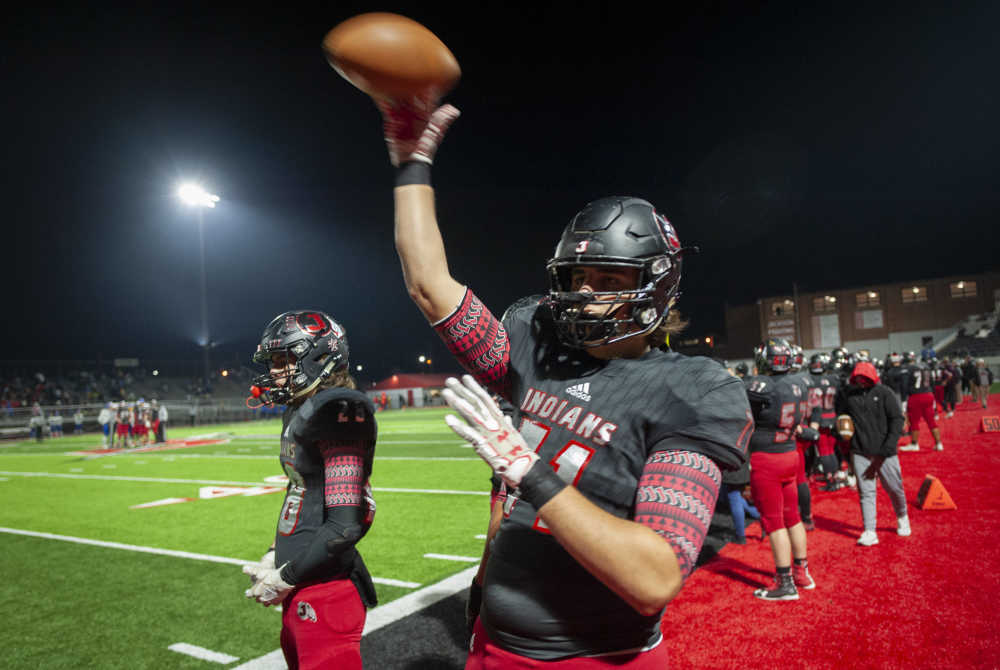 There is no shortage of national collegiate football powers vying for the services of Jackson High School junior offensive lineman Connor Tollison.

The First Team All-State player has been pursued heavily since last summer and on Sunday evening he narrowed down his recruiting list to seven programs.

Topping that list in notoriety was No. 6-ranked Oklahoma, which finished last season 12-2 and won the Big 12 Conference.

The Sooners were one of two nationally-ranked programs to make the coveted list with the other being… Southeast Missouri State.

“We are competing against big boys. We are going head-to-head and winning. We’ve never really gone head-to-head with Missouri Valley or OVC (programs) and won.”

Well, for right now at least, the FCS program is in the midst of programs from the Southeastern Conference and Big 12 and no other FCS program in the nation can boast of that. 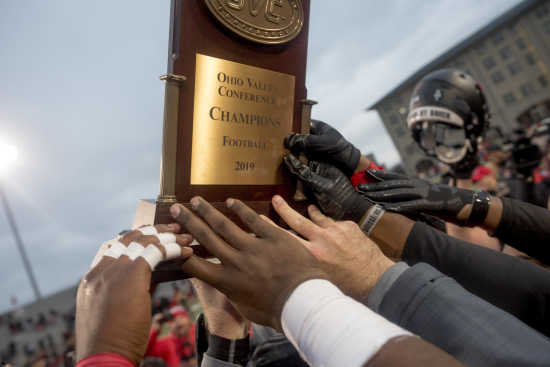 The 6-foot-5, 285-pound athlete posted on Twitter that he is “100% open” in his recruitment still. He is coming off a tremendous season in which he helped the Indians finish 13-1 and an MSHSAA Class 5 state runner-up finish.

He was named as the SEMO Conference Lineman of the Year and is also a finalist for the Semoball Awards Player of the Year.

Of the seven programs still in the hunt for Tollison, only Oklahoma won more games last season that Southeast did.

Southeast, along with Oklahoma, is also the only conference champion in the mix for Tollison.

The Redhawks shared the 2019 OVC championship with Austin Peay, which was the program’s first title since 2010.

“We’ve been able to have success with our recruiting model,” Matukewicz said, “and we’ve stayed consistent with that.

“When I first got here, I was just trying to sign good players. Where now, I’m building a team. I’m looking at each and every kid and what is it that they bring to the locker room, not just the field.” 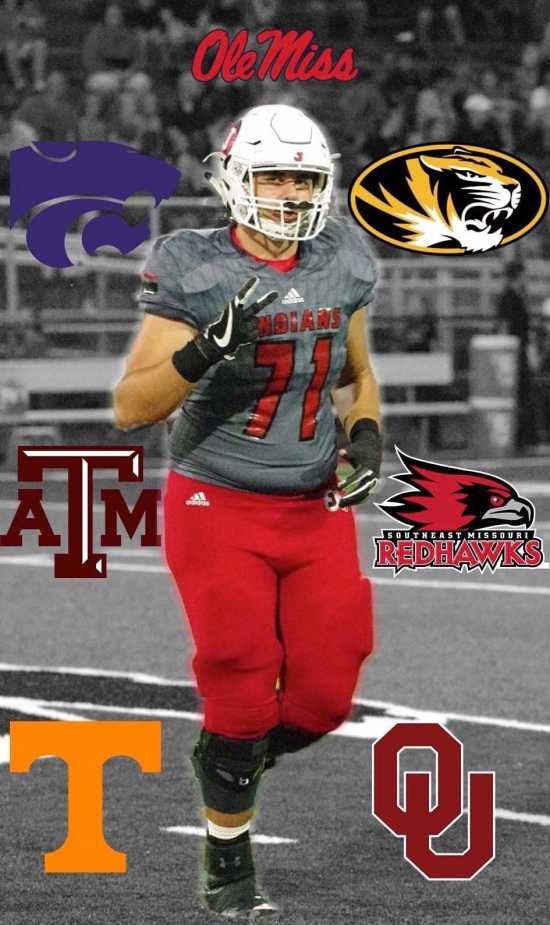 Jackson High School junior offensive lineman Connor Tollison posted this graphic on Twitter Sunday announcing his top seven college programs.
Comments
View 2 comments
Note: The nature of the Internet makes it impractical for our staff to review every comment. Please note that those who post comments on this website may do so using a screen name, which may or may not reflect a website user's actual name. Readers should be careful not to assign comments to real people who may have names similar to screen names. Refrain from obscenity in your comments, and to keep discussions civil, don't say anything in a way your grandmother would be ashamed to read.
Respond to this story