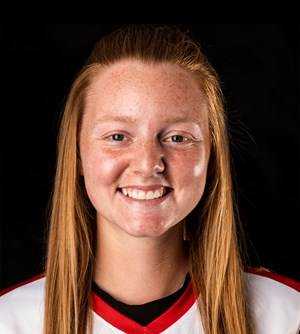 Southeast Missouri State junior pitcher Rachel Rook tossed a one-hit shutout with a career-high 13 strikeouts as the Redhawks swept their way through the Stinger Classic in Montgomery, Alabama with a 2-0 win over South Carolina State (0-7) Sunday.

Rook (2-0) pitched her first complete game of the season and struck out the first five hitters she faced.

The win was the eighth consecutive for Southeast (8-1) and is their best start in nearly 25 years.

Rook no-hit the Bulldogs through the first four innings and allowed a lone hit on a single in the top of the fifth. Only two runners reached base, with the other getting on by an error.

The Redhawks took a quick 1-0 lead in the opening inning when Rachel Anderson reached on a bunt single, stole second, went to third on a wild pitch, and later scored.

In the sixth, Kaylee Anderson led off with a triple and scored on a sacrifice fly by Anna Griffin to complete the victory.

During the three-day, five-game tourney, Rook went 2-0 in three appearances and two starts.

She struck out 23, allowed only three hits, and walked one in 14 scoreless innings. She also tossed five innings in a combined shutout against Howard.

Southeast will host Kansas City in its home-opener Saturday at 5 p.m.