Leopold volleyball standout to play at next level 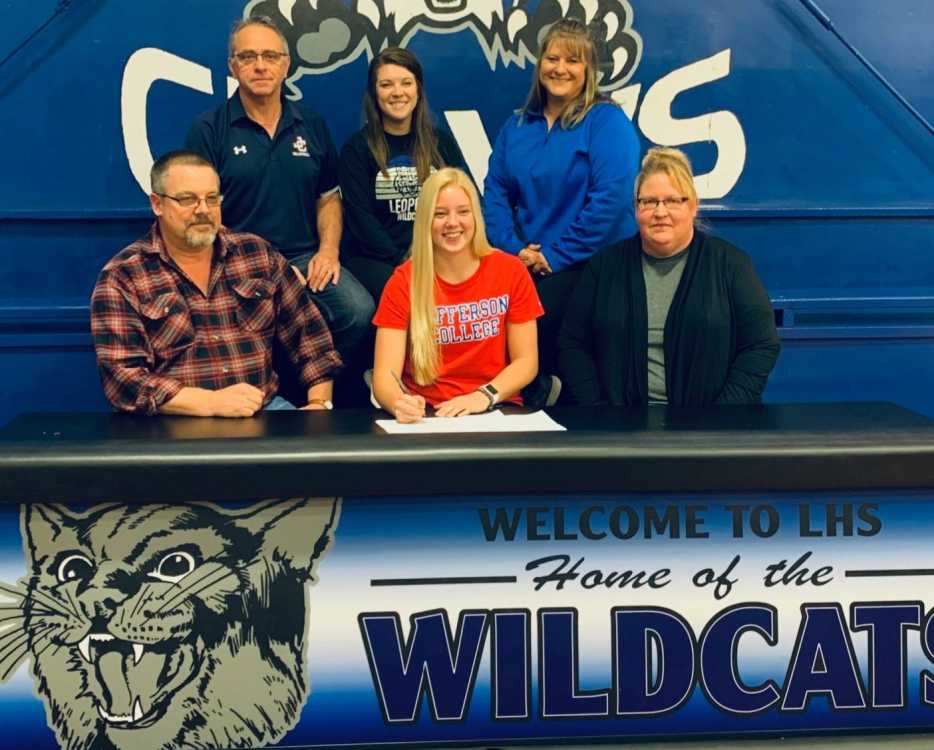 The senior was recently named to the All-Southeast Missourian squad, as well as is a Semoball Awards finalist.

She was a four-year starter and earned All-Conference each of those years, All-District for four seasons, All-Region one season, and All-State as a senior.