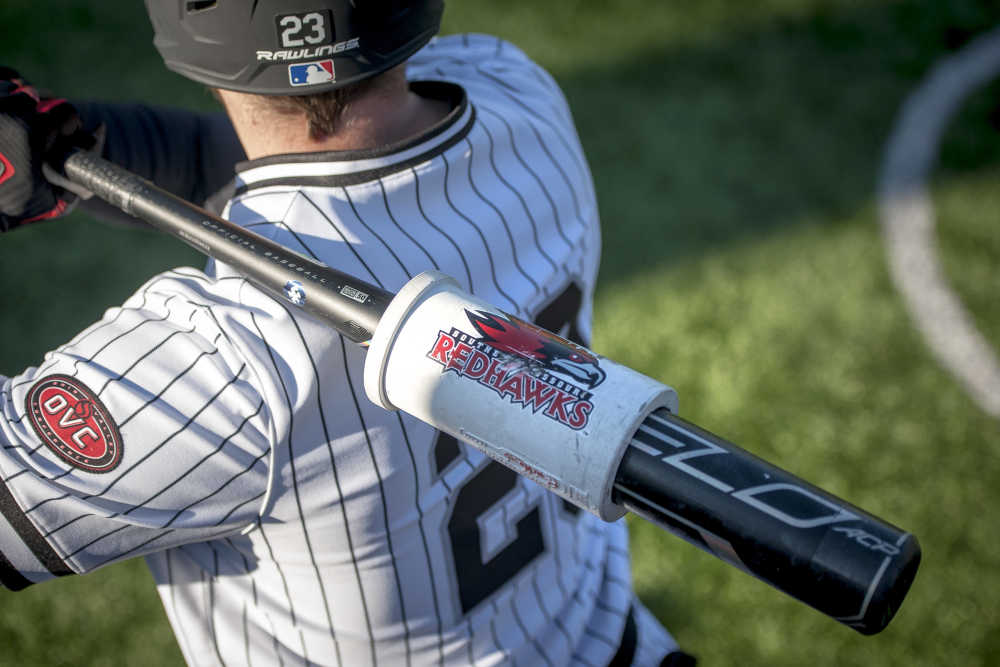 Veteran Southeast Missouri State baseball coach Andy Sawyers preaches ad nauseum the need to compete on every pitch and in every at-bat and the Redhawks learned that lesson the hard way in Friday’s season-opener at Capaha Field against Northern Illinois.

The Redhawks played solid baseball – aside from one inning – and ultimately fell 7-4.

Southeast (1-4) led the Huskies 4-2 in the top of the eighth inning and sophomore right-hander Bryce Grossius had retired the lead-off hitter.

Grossius then walked a batter, before allowing him to advance to second on a balk.

A Husky single to left-center field pulled the visitors to within 4-3, followed by another single tied the game.

By the end of the inning, Southeast had used three pitchers, allowed four hits and five runs, walked three batters, balked once and threw a pair of wild pitches.

Cisneros took the loss, which spoiled a strong outing by starter Dylan Dodd, who threw six innings and allowed just two earned runs on five hits while striking out eight.

Sophomore Andrew Keck got the Southeast offense going in the opening stanza with a double to center field and later scored on an RBI single by Justin Dirden.

Tyler Wilber had reached on a single to shortstop and later scored on an RBI single by Austin Blazevic for a quick 2-0 Redhawk advantage in the first inning.

Keck had a pair of hits, as did Dirden, while Danny Wright, Wilber, Blazevic, Wade Stauss, and Connor Basler also had hits.

Keegan Meyn closed the game by ending the bloodbath in the eight and finishing the ninth. He walked two, while striking out one and didn’t allow a hit or earned run.