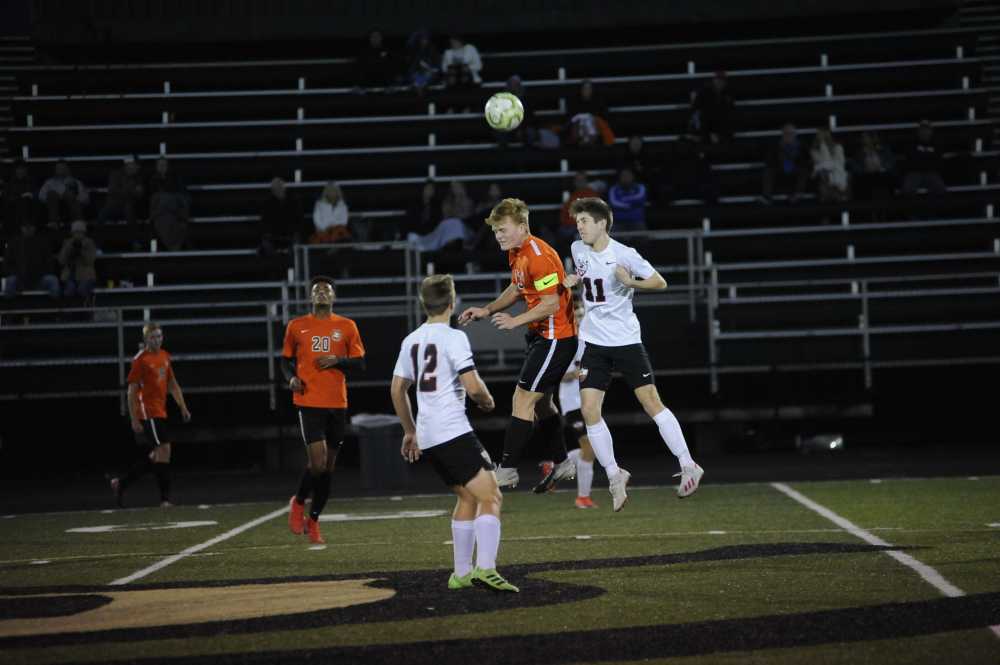 It looks fun to run up and down a soccer pitch and laser shots past a helpless goalkeeper. But Cape Central senior forward Kaya Newkirk has lived the behind-the-scenes life that involves a lot more sweat than it does glamor.

The Tiger senior closed out an incredible career last fall and for his efforts, he has been selected as the 2019 Southeast Missourian Player of the Year.

Newkirk flowed freely across the fields last fall, as he often appeared to be playing at a different speed than most of the defenses that tried to contain him.

“Kaya is a dynamic player,” fourth-year Tiger coach Jared Dobbs said following one of his team’s 15 victories last fall. “He has speed and agility. His fitness level is extremely great.

That “great kid” made things appear easy, but the story behind his success involves nothing but work.

He drives two hours “three to five times a week” to St. Louis to challenge himself by training with top talent with the St. Louis Scott Gallagher Soccer Club, in addition to a weight-training regimen, and oh yeah, he is still finishing his senior year of high school, so there’s also that.

“My parents own a used car dealership,” Newkirk laughed, “lucky for us.”

Newkirk has had to work for everything, including a car. When he turned 16 he drove “an old, beat-up Lexus with almost 300,000 miles on it. My parents didn’t spoil me like I wanted them to. But it still drove nice. It got me around.”

That determination certainly paid off on the pitch.

He scored 40 goals last season, which raised his career total to 70, and no Cape Central player has ever reached that level before. However, ask Newkirk what he remembers most fondly about his career and he doesn’t mention a single goal scored or a particular game.

“I liked playing with a good group of guys,” Newkirk said. “We made a lot of good memories. Honestly, I couldn’t tell you much about individual games, it was more as a whole.

“My last season was definitely the best because we beat teams we hadn’t beaten in six-plus years.” 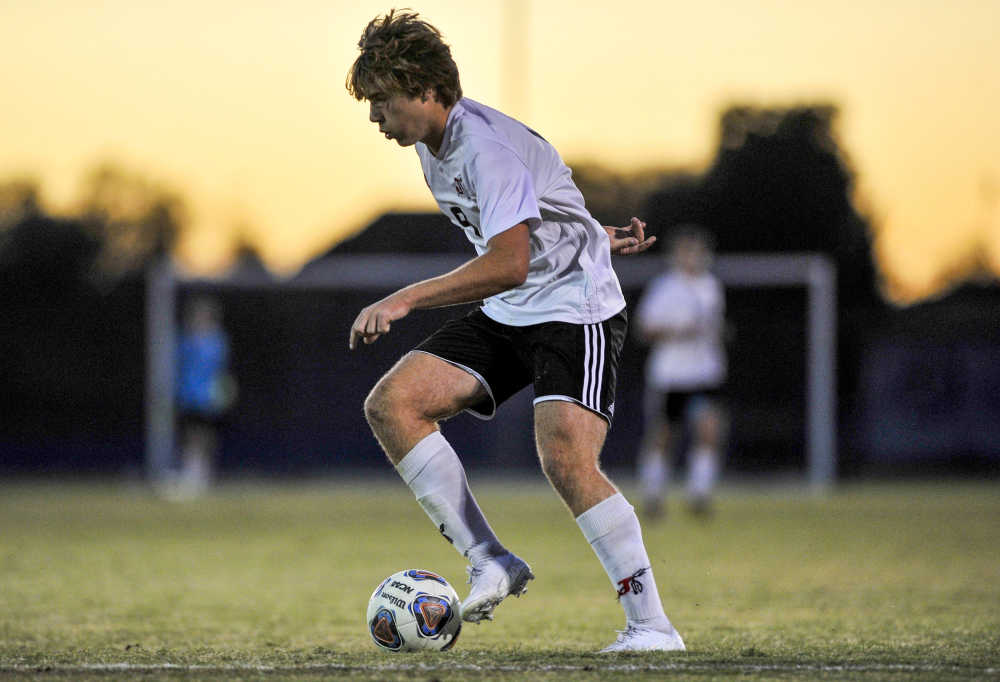 Newkirk helped the Tigers finish 15-6-1, which included a District runner-up finish and wins over tough teams like Perryville (1-0 in double overtime) and Notre Dame (1-0).

“Playing for coach Dobbs was great,” Newkirk said. “He is one of my favorite coaches. He a great coach.”

Newkirk began playing club soccer in the second grade after first experiencing the game at age four. He has played all over the field – including in more defensive roles with his club team – but his next stop, Illinois College in Jacksonville, Illinois, wants him to do what he does best.

“When I would try out for colleges, I would play anywhere,” Newkirk said. “But for (Illinois College), they want me at forward.”

Illinois lost a dozen games last fall, but six of those were by one goal. Recruiting an athlete like Newkirk should remedy that issue.

“They said they were missing a goal scorer,” Newkirk said of the recruiting pitch. “I think with the addition of me and some other good players, this season should be a pretty good season.”

Newkirk wants to follow in his parents’ footsteps and study business. He aspires to own his own business one day, no matter the amount of work that it takes.

“I’ve seen it all,” Newkirk said of the career path he seeks.

For a guy like Newkirk, any challenges the business world may present are mere obstacles, sort of like a defender between himself and yet another goal.